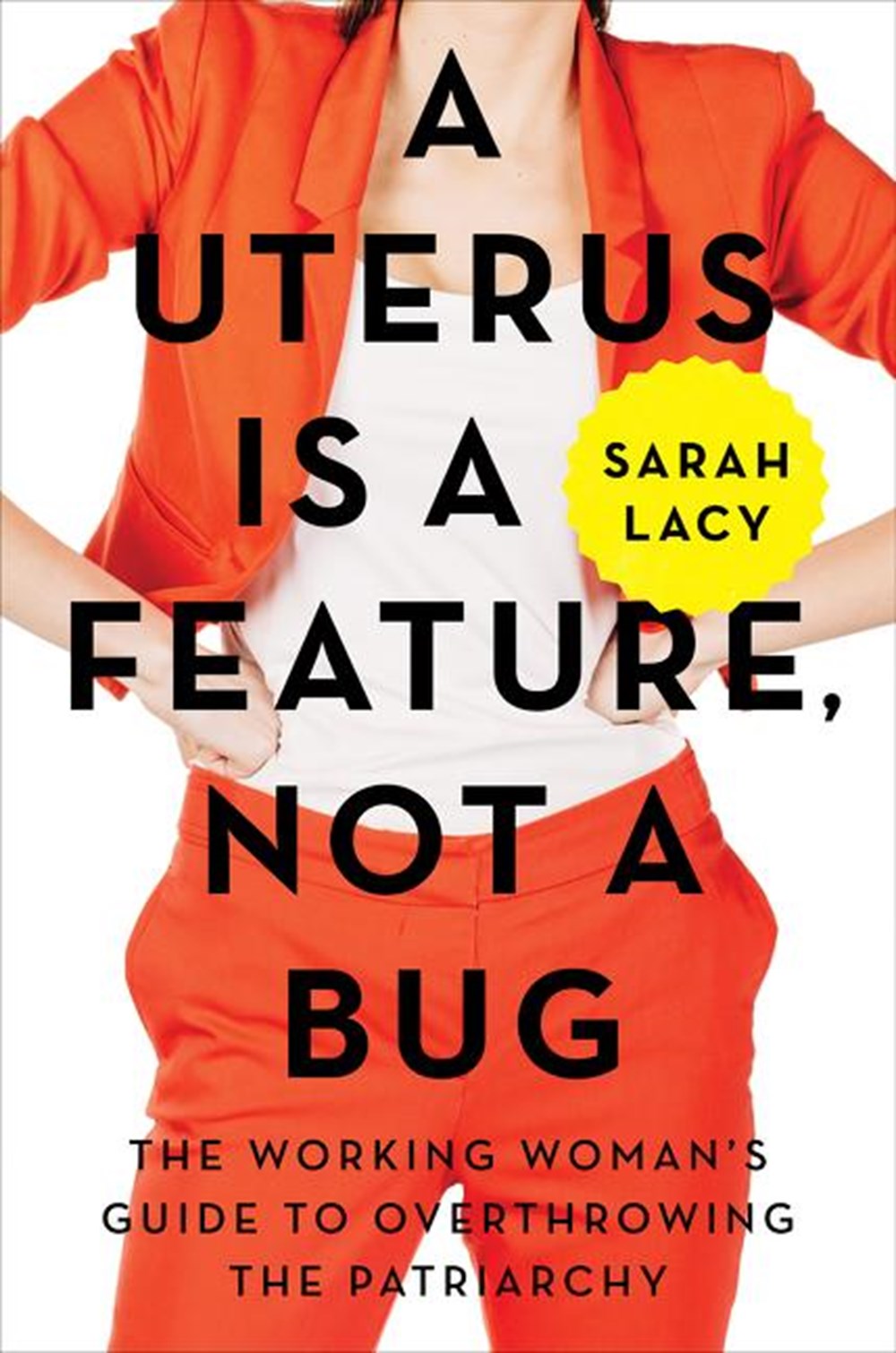 Seeks to reverse negative stereotypes about how female employees with families are weak, emotional, or distracted, counseling women to rethink their identities after giving birth while arguing in favor of fairer wages, equal opportunities, and more flexible maternity leave.

Business Books to Watch in November 2017

There are plenty of great books being released this month that are deserving of attention. These are twenty we'll be giving some of ours to. READ FULL DESCRIPTION

Sarah Lacy takes us on her journey through the patriarchy, and gives us a guide for personal and professional noncompliance with and resistance to it. READ FULL DESCRIPTION

A rallying cry for working mothers everywhere that demolishes the "distracted, emotional, weak" stereotype and definitively shows that these professionals are more focused, decisive, and stronger than any other force.

Working mothers aren't a liability. They are assets you--and every manager and executive--want in your company, in your investment portfolio, and in your corner.

There is copious academic research showing the benefits of working mothers on families and the benefits to companies who give women longer and more flexible parental leave. There are even findings that demonstrate women with multiple children actually perform better at work than those with none or one.

Yet despite this concrete proof that working mothers are a lucrative asset, they still face the "Maternal Wall"--widespread unconscious bias about their abilities, contributions, and commitment. Nearly eighty percent of women are less likely to be hired if they have children--and are half as likely to be promoted. Mothers earn an average $11,000 less in salary and are held to higher punctuality and performance standards. Forty percent of Silicon Valley women said they felt the need to speak less about their family to be taken more seriously. Many have been told that having a second child would cost them a promotion.

Fortunately, this prejudice is slowly giving way to new attitudes, thanks to more women starting their own businesses, and companies like Netflix, Facebook, Apple, and Google implementing more parent-friendly policies. But the most important barrier to change isn't about men. Women must rethink the way they see themselves after giving birth. As entrepreneur Sarah Lacy makes clear in this cogent, persuasive analysis and clarion cry, the strongest, most lucrative, and most ambitious time of a woman's career may easily be after she sees a plus sign on a pregnancy test. 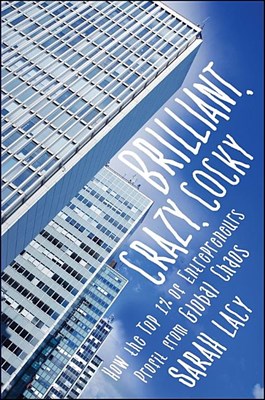 Brilliant, Crazy, Cocky: How the Top 1% of Entrepreneurs Profit from Global Chaos 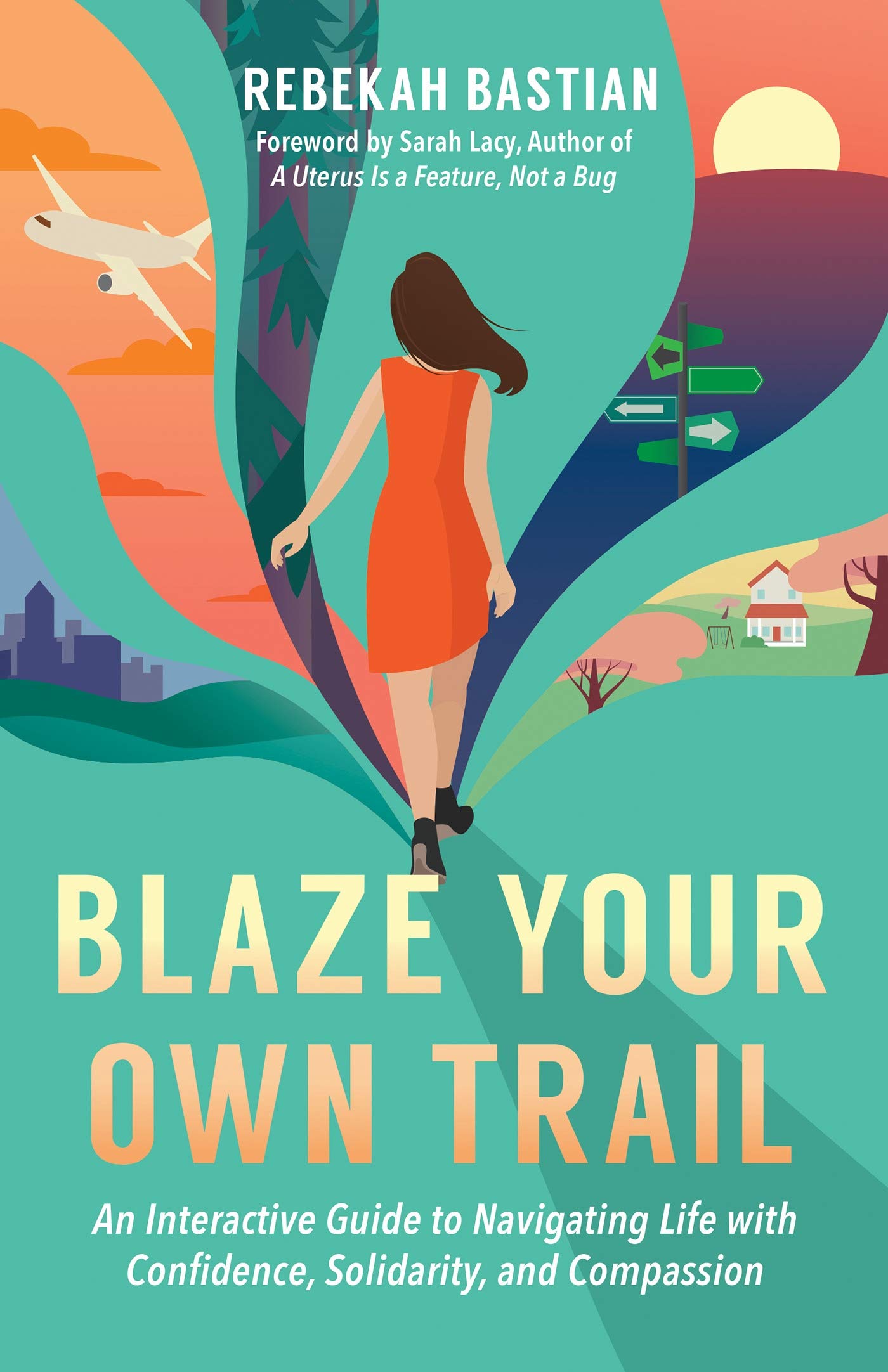 Blaze Your Own Trail: An Interactive Guide to Navigating Life with Confidence, Solidarity and Compassion