Robert Kyncl is the Chief Business Officer at YouTube where he oversees all commercial and creative relationships for the platform. Previously, Robert was Vice President of Content at Netflix, where he spearheaded the company's content acquisition for streaming TV shows and movies over the Internet.

Robert has been listed in Variety's Dealmakers Impact Report as one of their "disruptors", Vanity Fair's New Establishment List, Billboard's Power 100 List and AdWeek's 50 List of Vital Leaders in Tech, Media and Marketing.

Robert holds a Masters of Business Administration from Pepperdine University and a B.S. in International Relations from SUNY New Paltz. He resides in Los Angeles with his wife and two daughters. 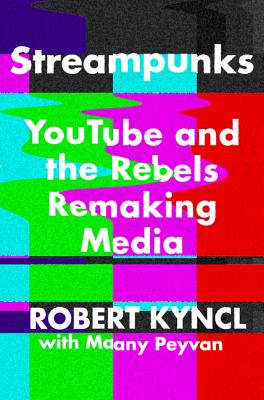