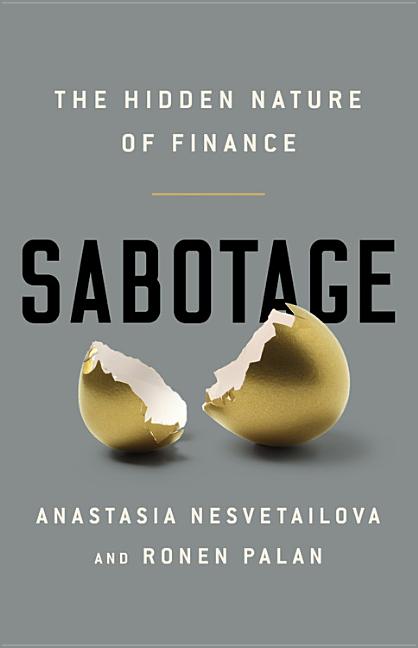 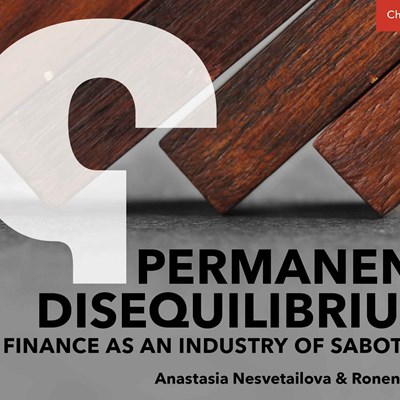 Permanent Disequilibrium: Finance as an Industry of Sabotage