Our next live-streamed author interview is with Chloé Cooper Jones on May 16, 2022 at 6:30pm CST.

Free online event!
Chloé Cooper Jones, born with a rare congenital condition called sacral agenesis which affects both her stature and gait, is no stranger to pain. After unexpectedly becoming a mother (in violation of unspoken social taboos about the disabled body), something in her shifts, and Jones sets off on a journey across the globe, reclaiming the spaces she'd been denied, and denied herself. With its emotional depth, its prodigious, spiky intelligence, its passion and humor, Easy Beauty is the rare memoir that has the power to make you see the world, and your place in it, with new eyes.

From Booklist's starred review: "Soul-stretching, breathtaking... A profound, impressive, and wiser-than-wise contemplation of the way Jones is viewed by others, her own collusion in those views, and whether any of this can be shifted... A game-changing gift to readers." 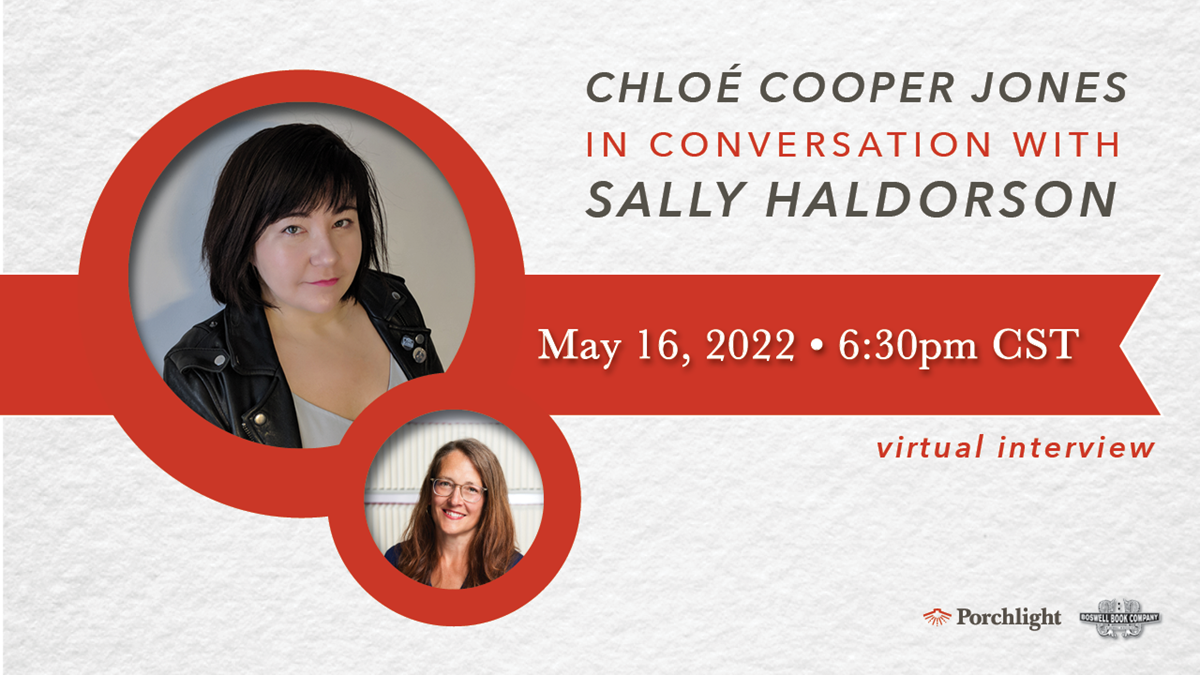 Register to attend for free here.

CHLOÉ COOPER JONES is a philosophy professor & freelance journalist who was a finalist for a 2020 Pulitzer Prize in Feature Writing. Her work has appeared in publications including GQ, The Verge, VICE, Bookforum, New York magazine, and The Believer, and has been selected for both The Best American Travel Writing and The Best American Sports Writing. She lives in Brooklyn, New York.

Chloé will be in conversation with Porchlight Managing Director Sally Haldorson. 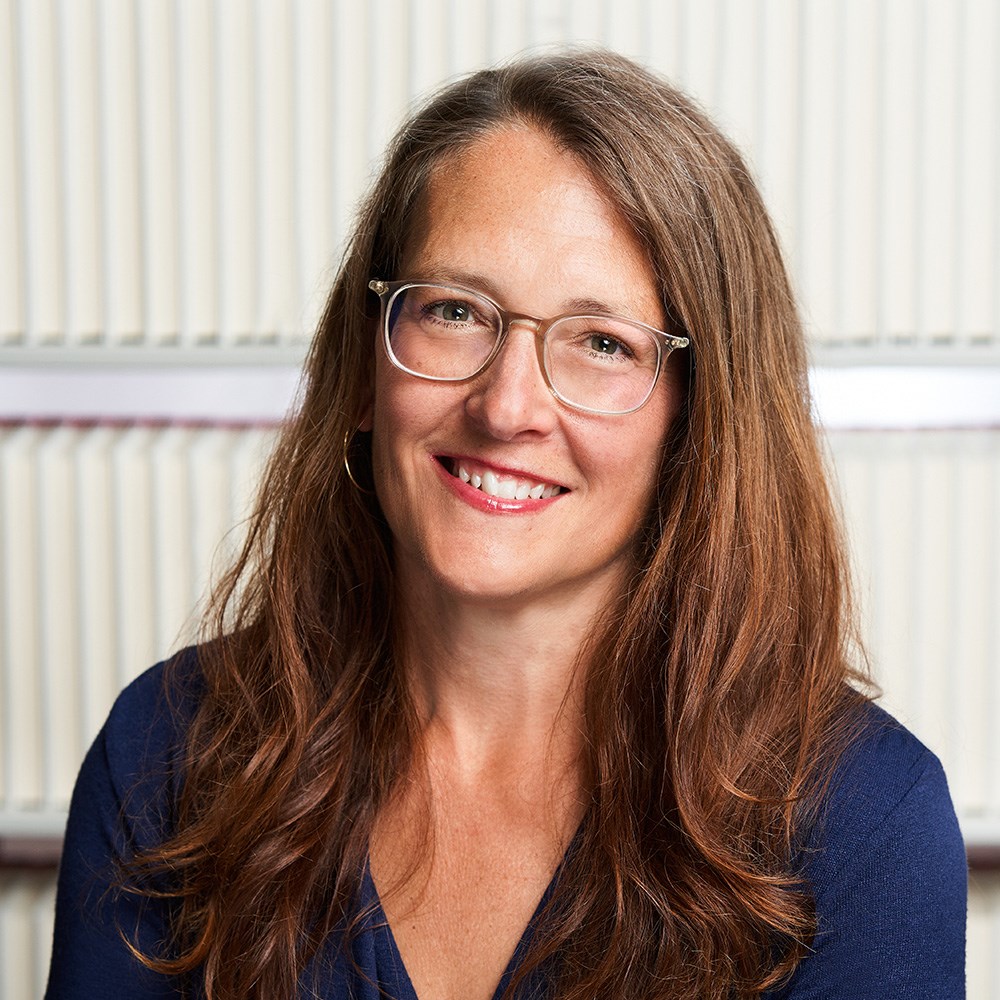 Sally’s mission as Porchlight’s Managing Director is to make Porchlight a great place to work for employees, and a consistently high-performing customer service organization for everyone in or orbiting the publishing industry. She also has a not-so-secret penchant for business strategy and contemplating the history and evolution of business, both as a socio-economic force and a literary genre. When she can find the time, she reads, writes, reviews, and edits alongside the company’s marketing team. Helping craft three editions of The 100 Best Business Books of All Time utilized both skill sets. Outside of work, she is most likely to be hitting a tennis ball around or hanging out with her boys (husband, child, dog) at home. 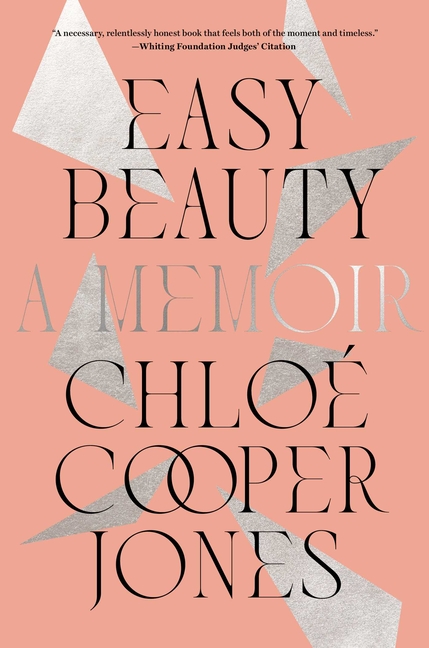