If you know and love the story of the Allies cracking the Nazi's Enigma Machine, you're going to want to know the story of what came next—the Tunny, the Colossus, and an intelligence operation that laid the foundation for artificial intelligence. 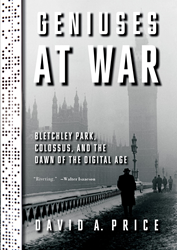 Geniuses at War: Bletchley Park, Colossus, and the Dawn of the Digital Age by David A. Price, Knopf

You have likely heard of the Enigma Machine, of Alan Turing and his role in cracking the Nazi codes emanating from the device. It is a story that has been popularized in novels, on television, and on film, and Turing is himself well known outside of that story for his theoretical work (begun even before the war) that laid the foundation for computer science.

You’d think that would be as much as one could possibly contribute in one lifetime, but David A. Price, the author of The Pixar Touch and Love and Hate in Jamestown, is here to let us know otherwise:

What is little known is the story of what came next—little known because postwar security restrictions kept it hidden for decades, with major parts of it remaining classified until the twenty-first century. The conquest of Enigma was only a warm-up. A different section of Bletchley Park, known as the Newmanry, would become the site of the greatest decryption achievements of the war and the launch of the digital age.

It was a breakthrough in intelligence gathering that would become the foundation of artificial intelligence as it exists today and evolves into the future. Turing’s primary partners in this enterprise were Max Newman, the son of a German immigrant, Tommy Flowers, the working-class son of a bricklayer who “won a competition to be trained in telephone engineering by the Post Office [and] taught himself digital electronics at a time when it was province of laboratory physicists.” It is their story, along with that of so many others that worked alongside them and built on their work to build the world as we know it today. In its ultimate implications and implementation, it may be—for better or worse—the story of us all. 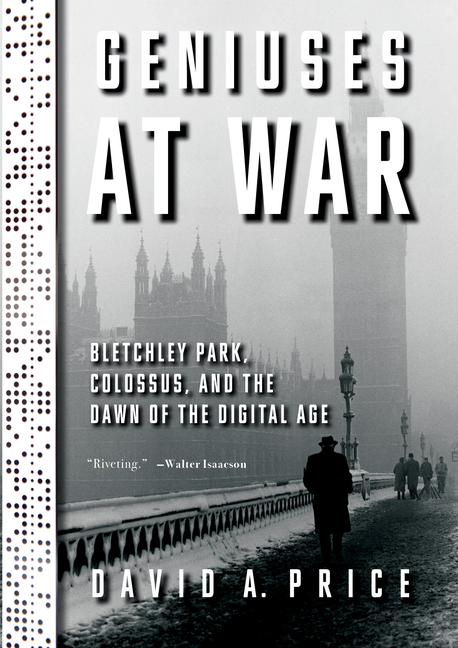