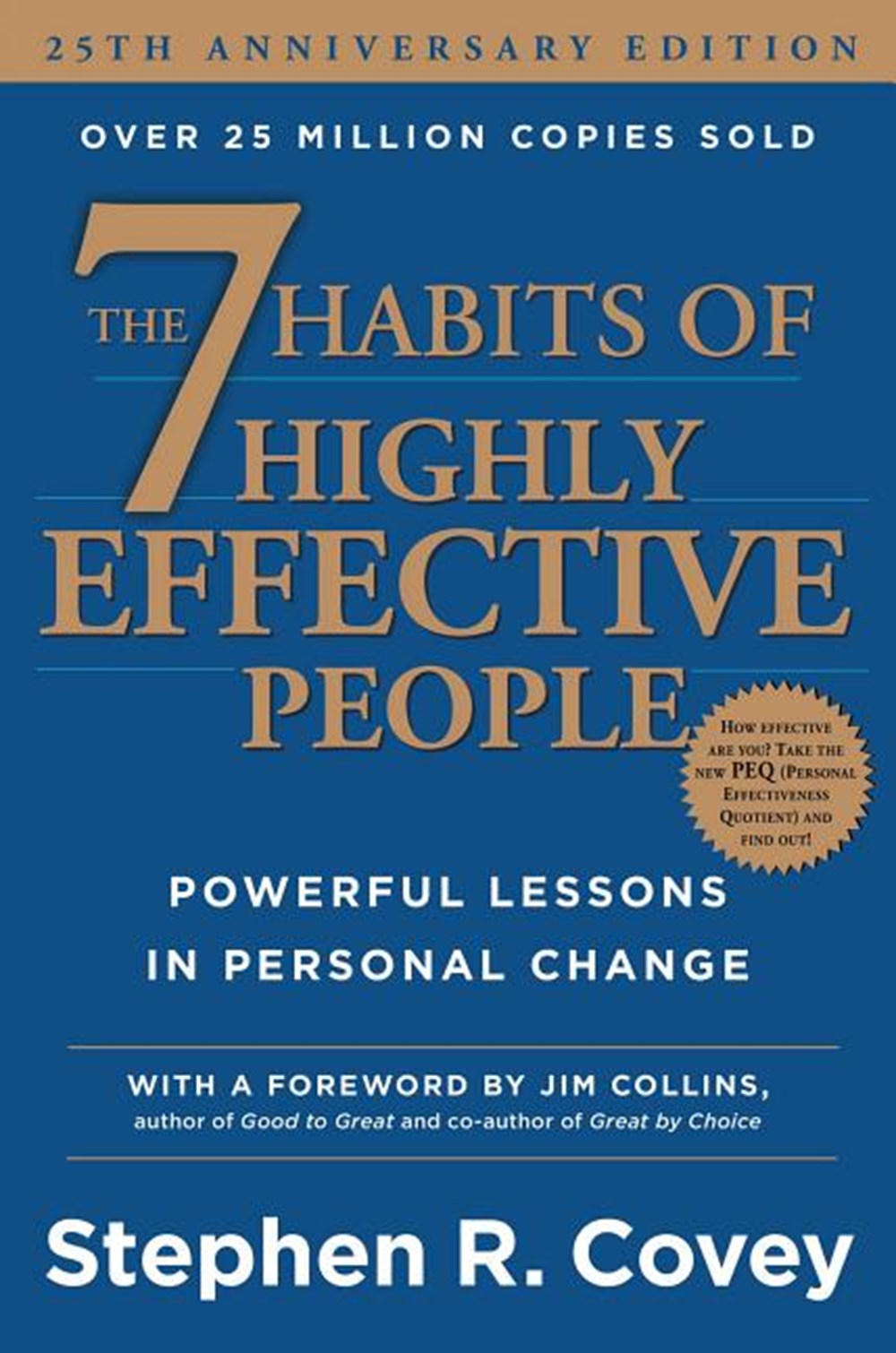 Millions of copies sold. New York Times Bestseller. Named the #1 Most Influential Business Book of the Twentieth Century. "Every so often a book comes along that not only alters the lives of readers but leaves an imprint on the culture itself.

If there were a man who could boldly claim to have written a book that can help solve “Life’s Most Difficult Problems,” it would be Stephen R. Covey. Covey came onto the scene after writing The 7 Habits of Highly Successful People in 1989. READ FULL DESCRIPTION

With the sad and startling news that Stephen Covey, author of The 7 Habits of Highly Effective People, had passed away earlier this week, we were reflecting on the contributions he had made to the business book industry as well as those he gave generously to us at 800-CEO-READ. And in that reflection, we recalled a Q&amp;A he did for us last year to promote his then new book, The 3rd Alternative, which was released in paperback this April. We hadn't yet used the Q&amp;A as we hoped to soon incorporate it into an Exploration within our new KnowledgeBlocks program. READ FULL DESCRIPTION

Michael Hyatt, President &amp; CEO of Thomas Nelson Publishers, has updated his ten favorite business books. They are: Focus: The Future Of Your Company Depends On It by Al Ries, HarperBusiness Getting Things Done: The Art of Stress-Free Productivity by David Allen, Penguin Books Good to Great: Why Some Companies Make the Leap. . READ FULL DESCRIPTION

Jack Covert Selects – You Already Know How to Be Great

You Already Know How to Be Great: A Simple Way to Remove Interference and Unlock your Greatest Potential by Alan Fine with Rebecca R. Merrill, Portfolio, 256 pages, October 2010, $25. 95, Hardcover, ISBN 9781591843559 Despite being primarily a business bookseller, we recommend and sell a lot of self-help books. READ FULL DESCRIPTION

Millions of copies sold. New York Times Bestseller. Named the #1 Most Influential Business Book of the Twentieth Century. "Every so often a book comes along that not only alters the lives of readers but leaves an imprint on the culture itself. The 7 Habits is one of those books." --Daniel Pink, New York Times bestselling author of When and Drive One of the most inspiring and impactful books ever written, The 7 Habits of Highly Effective People has captivated readers for 25 years. It has transformed the lives of presidents and CEOs, educators and parents--in short, millions of people of all ages and occupations across the world. This twenty-fifth anniversary edition of Stephen Covey's cherished classic commemorates his timeless wisdom, and encourages us to live a life of great and enduring purpose. 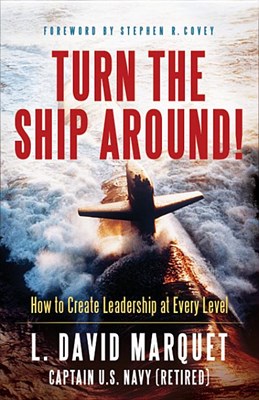 Turn the Ship Around!: A True Story of Turning Followers Into Leaders 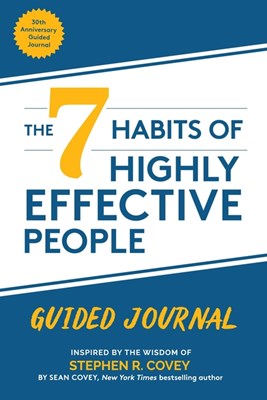 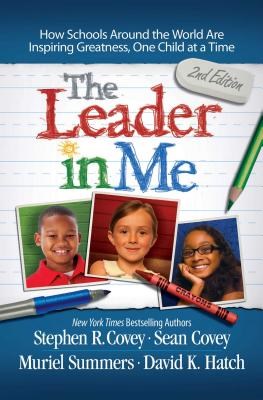 The Leader in Me: How Schools Around the World Are Inspiring Greatness, One Child at a Time 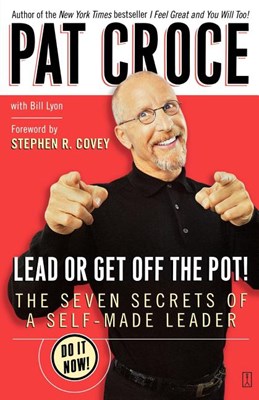 Lead or Get Off the Pot!: The Seven Secrets of a Self-Made Leader

A Sense of Purpose: Achieving Balance and Inspiring Trust Through Self-Integrity 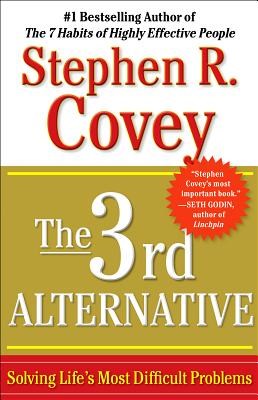 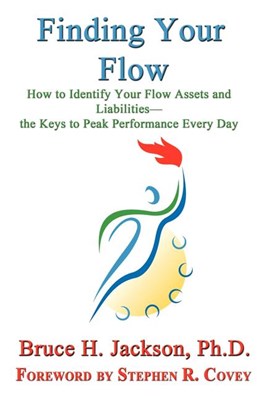 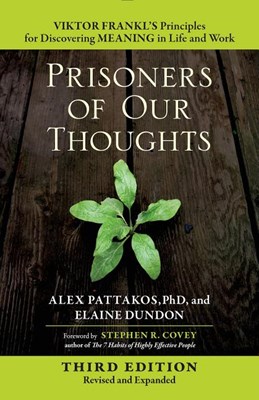 Prisoners of Our Thoughts: Viktor Frankl's Principles for Discovering Meaning in Life and Work 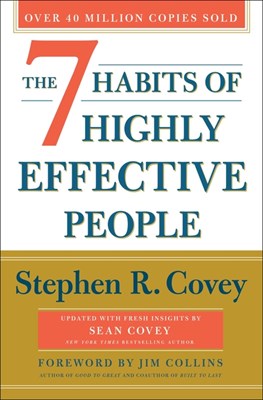