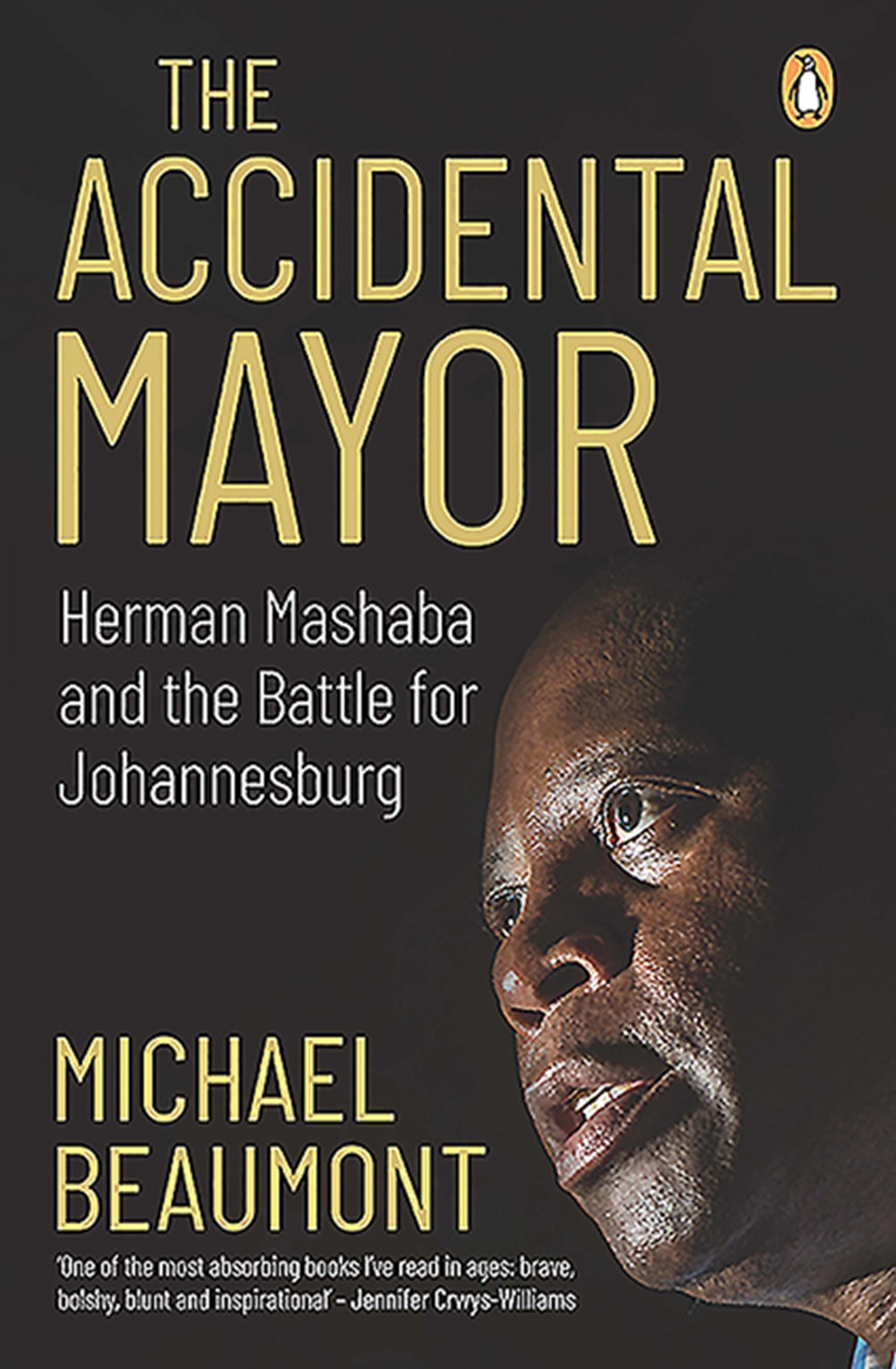 The Accidental Mayor: Herman Mashaba and the Battle for Johannesburg

In August 2016, well-known South African businessman Herman Mashaba became mayor of Johannesburg, heading a razor-thin DA-led coalition in the city. Three years later, in October 2019, he resigned from the party and from his position as mayor. At the time, Mashaba's approval rating stood at almost 70 percent and there were calls in overwhelming numbers for him to stay. In this explosive tell-all, his chief of staff, Michael Beaumont, reveals the real story behind these events.
The Accidental Mayor considers the achievements, challenges and controversies of Mashaba's time in office, and describes what went on behind the scenes in the city and in the multiparty coalition. What was discovered about the previous government's looting of Johannesburg? How did the ANC take to being in opposition? How challenging was it to work with the EFF? Which party proved the most difficult coalition partner? All these questions and more are explored in detail.
At a time when the DA's popularity is in decline, The Accidental Mayor highlights the infighting and factionalism within the party and questions whether South Africa's official opposition has reached the end of the road. Can Herman Mashaba, arguably one of South Africa's most popular former mayors, offer an alternative for the future?