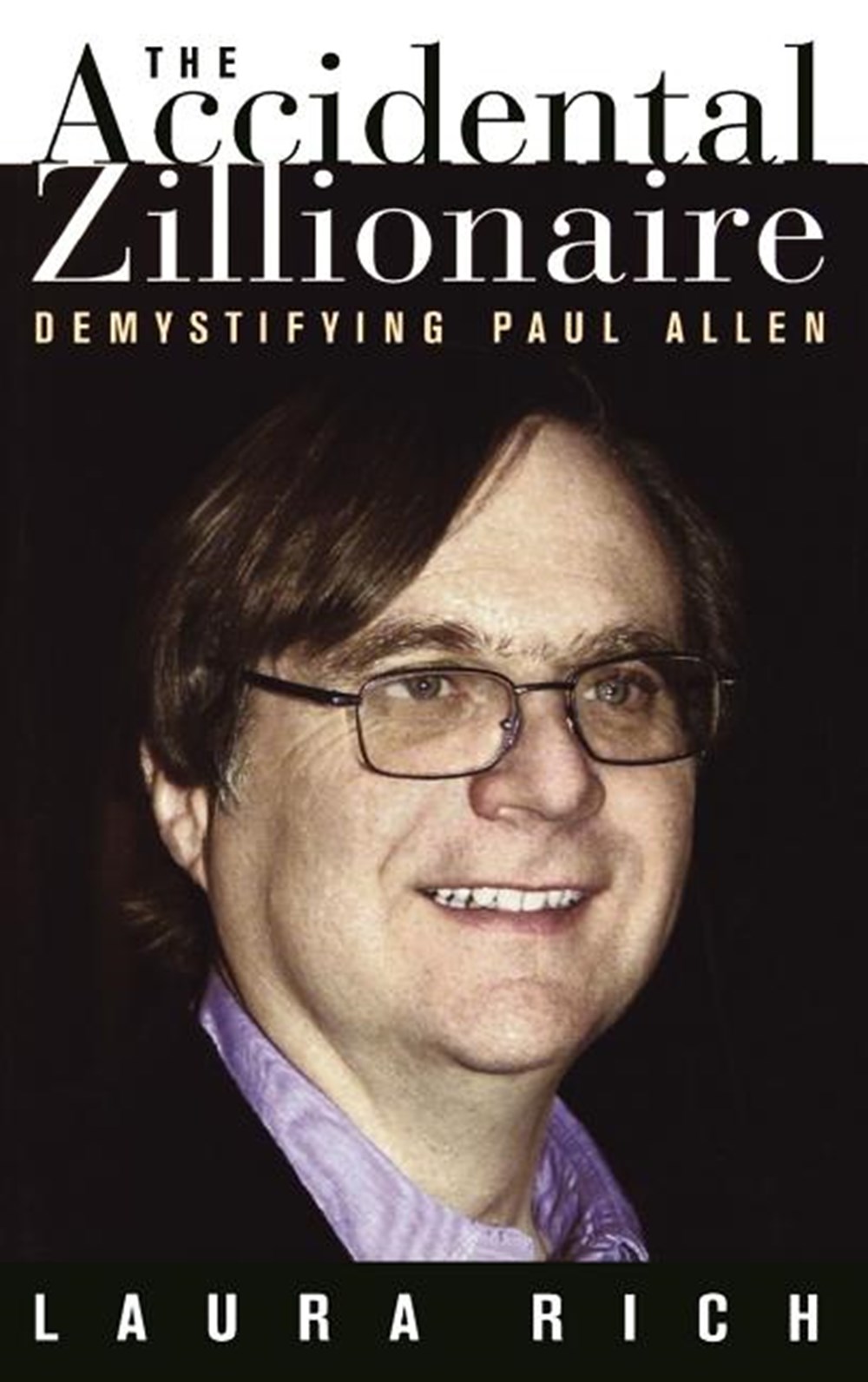 The first in-depth look at one of the world's richest-and most secretive-businessmen Though his wealth is certainly no secret, the world's fourth richest man remains an enigma.

Though his wealth is certainly no secret, the world's fourth richest man remains an enigma. Paul Allen made his fortune as Bill Gates's partner in Microsoft, supplemented it with questionable, though often profitable, venture capital schemes, and has since invested his wealth in a widely divergent list of interests. He owns the NBA's Portland Trailblazers and the NFL's Seattle Seahawks. Among hundreds of smaller ventures, he is a primary stakeholder in the film production company DreamWorks SKG and formerly held a large piece of the widely despised Ticketmaster monopoly. Dubbed the Accidental Zillionaire by Wired magazine, Allen has often appeared to be a bumbler who succeeded primarily through luck and by coopting the visionary ideas of others. In The Accidental Zillionaire, Laura Rich, one of the foremost chroniclers of the Internet economy, unravels the secret Paul Allen, his inner motivations, his vision, and his personality. She tells Allen's story from his days as a fledgling computer geek in suburban Washington state, to his role in founding the world's largest software company, to his battle with cancer, to his sycophantic flirtation with Hollywood and its brightest stars. Paul Allen is a man of various interests and passions, but few if any know him well. The Accidental Zillionaire for the first time reveals the inner workings of a towering figure in the worlds of technology, business, sports, and entertainment.

Laura Rich (Los Angeles, CA) is a former writer for The Industry Standard, Adweek, and Inside Media. She currently covers the world of digital entertainment for Entertainment Weekly, Fortune, and The Hollywood Reporter. She penned The Standard's popular Rich List report and has reported on Paul Allen for years.