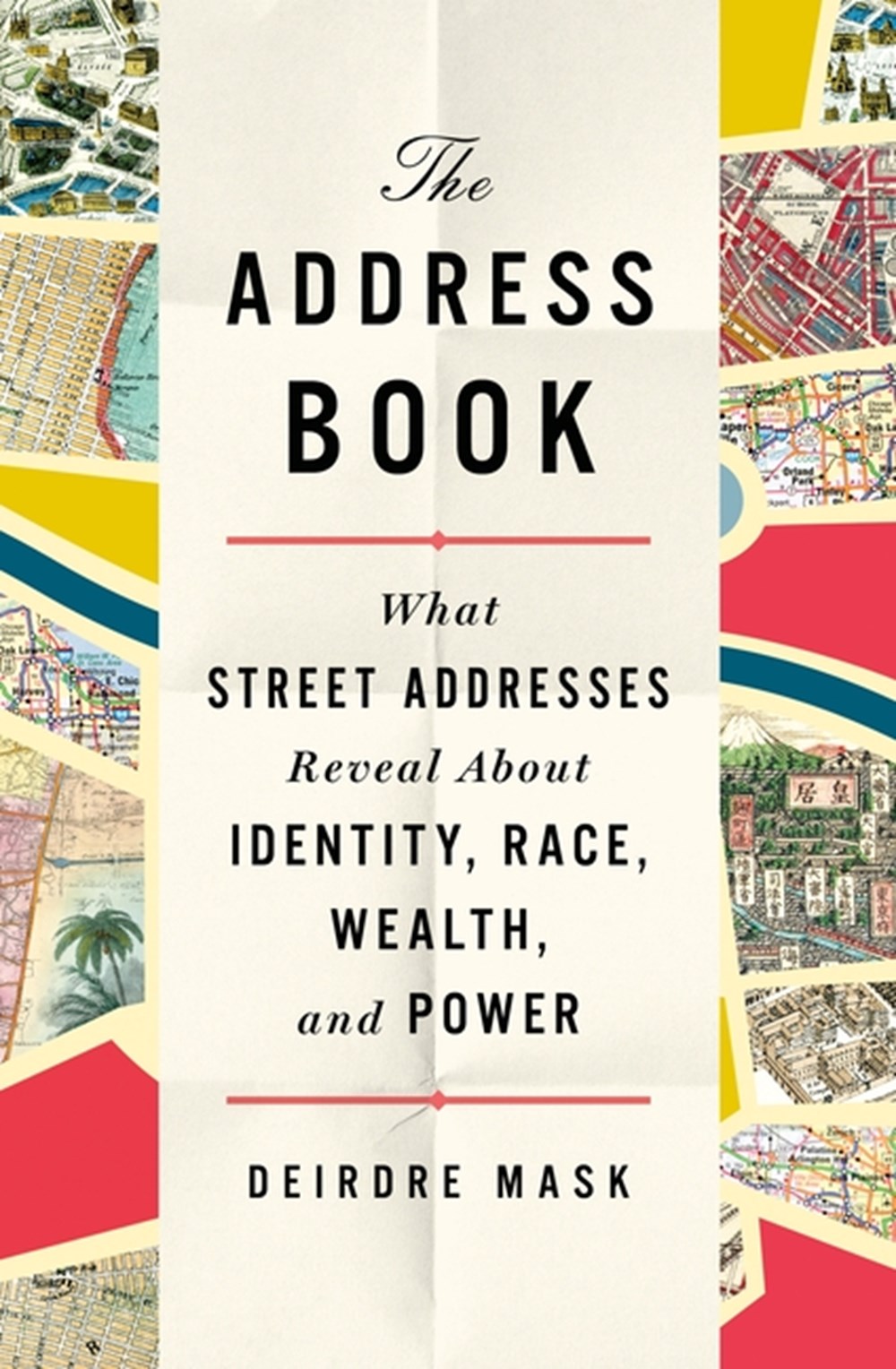 The Address Book: What Street Addresses Reveal about Identity, Race, Wealth, and Power

An exuberant and insightful work of popular history of how streets got their names, houses their numbers, and what it reveals about class, race, power, and identity.

The 2020 Porchlight Narrative & Biography Book of the Year

We will be announcing the overall winner of the 2020 Porchlight Business Book Awards on January 14. Until then, we are taking a look back at the books in contention for the award. Today, we have the books in the Narrative & Biography category. READ FULL DESCRIPTION

Finalist for the 2020 Kirkus Prize for Nonfiction

An extraordinary debut in the tradition of classic works from authors such as Mark Kurlansky, Mary Roach, and Rose George.

An exuberant and insightful work of popular history of how streets got their names, houses their numbers, and what it reveals about class, race, power, and identity.

When most people think about street addresses, if they think of them at all, it is in their capacity to ensure that the postman can deliver mail or a traveler won't get lost. But street addresses were not invented to help you find your way; they were created to find you. In many parts of the world, your address can reveal your race and class.

In this wide-ranging and remarkable book, Deirdre Mask looks at the fate of streets named after Martin Luther King Jr., the wayfinding means of ancient Romans, and how Nazis haunt the streets of modern Germany. The flipside of having an address is not having one, and we also see what that means for millions of people today, including those who live in the slums of Kolkata and on the streets of London.

Filled with fascinating people and histories, The Address Book illuminates the complex and sometimes hidden stories behind street names and their power to name, to hide, to decide who counts, who doesn't--and why.