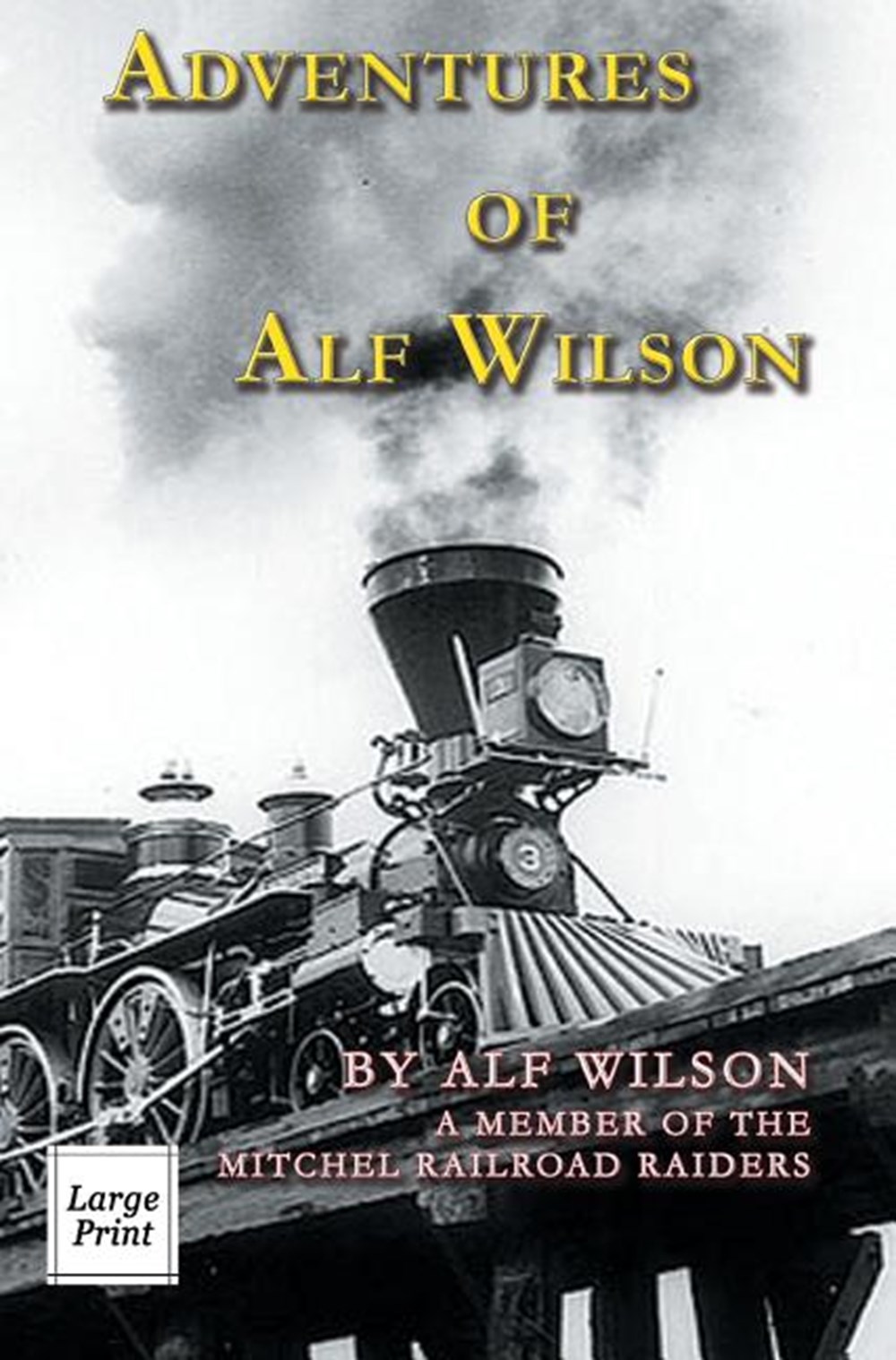 Adventures of Alf Wilson: A Member of the Mitchel Railroad Raiders

Adventures of Alf Wilson-Large Print Edition In April of 1862 a group of men to undertake one of the most daring raids of the American Civil War.

In April of 1862 a group of men to undertake one of the most daring raids of the American Civil War. The Adventures of Alf Wilson is the personal account of the raid by one of its members, reproduced here as it was originally published in 1897.

Twenty-four Union soldiers, by order of Gen. Ormsby Mitchell, disguise themselves as southerners and make their way to Marietta Georgia. There, within earshot of a confederate encampment, the men steal the locomotive The General. Their orders are to sever the Western & Atlantic Railroad. If the men succeed, they will cripple enemy troop movement. If caught, they will surely be hanged as spies.

This story is about that mission the capture of the entire raiding party, trials, hanging's, escapes and eventual successes of the participants. 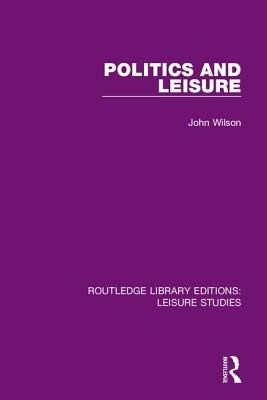 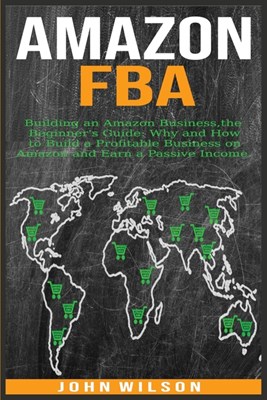 Amazon Fba: Building an Amazon Business - The Beginner's Guide: Why and How to Build a Profitable Business on Amazon and Earn a Pa 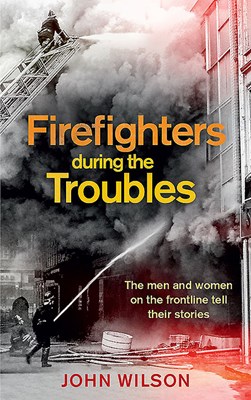 Firefighters During the Troubles: The Men and Women on the Frontline Tell Their Stories 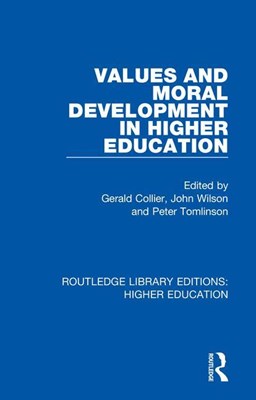 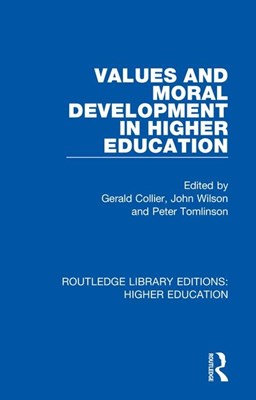 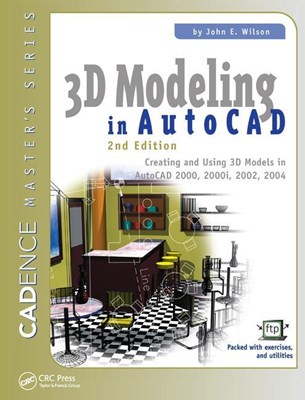 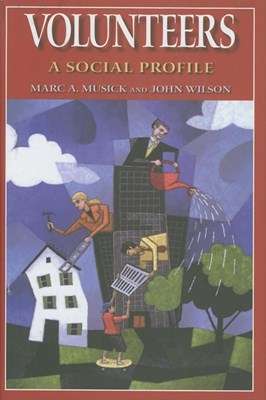 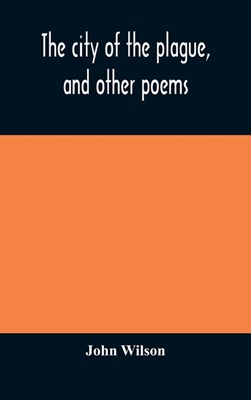 The city of the plague, and other poems