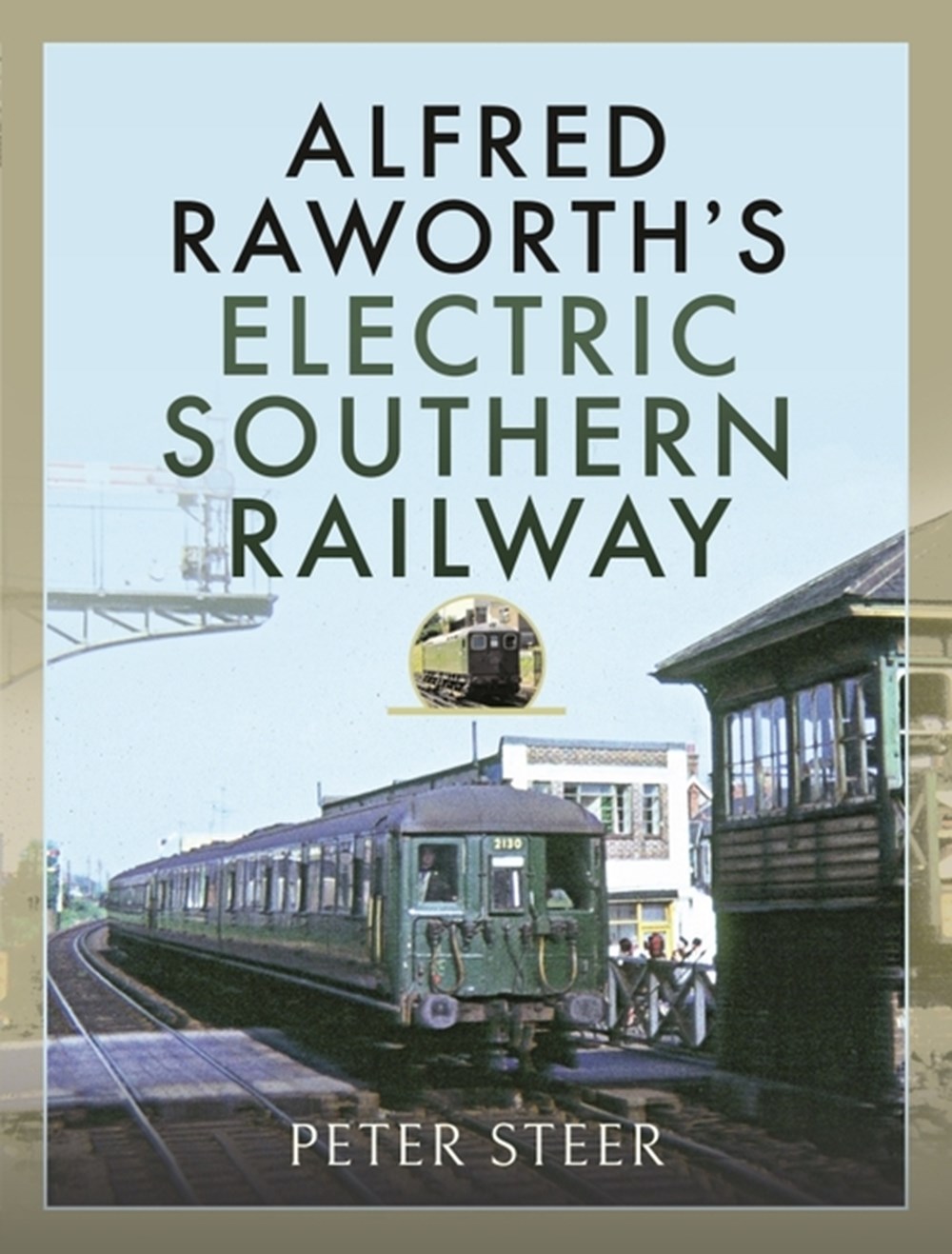 The Southern Railway between 1923 and 1939 was the only British company to carry out a sustained program of electrification which became known as the Southern Electric.

The Southern Railway between 1923 and 1939 was the only British company to carry out a sustained program of electrification which became known as the Southern Electric. Unlike many recent projects, each incremental step was completed on time and within budget. This successful project was more impressive as it was achieved during a period of economic stagnation (including the 'great depression') and despite government disapproval of the method of electrification. The driving force behind this endeavor was the railway's general manager, Sir Herbert Walker, but at his side was his electrical engineer, Alfred Raworth, the man one journalist described as an 'electrification genius'.

Alfred Raworth's career began working with his father the eminent consulting engineer and entrepreneur, John Smith Raworth. Following the collapse of his father's business Alfred joined the railway industry and devised an ambitious and innovative electrification design. This was discarded when the railways of southern England were 'grouped' into the Southern Railway after which he took responsibility for the implementation of the electrification schemes. With Walker's retirement in 1937, those who continued to support steam traction took the policy lead. A marginalized Raworth retired but was later to witness the fruition of many of his discarded ideas.