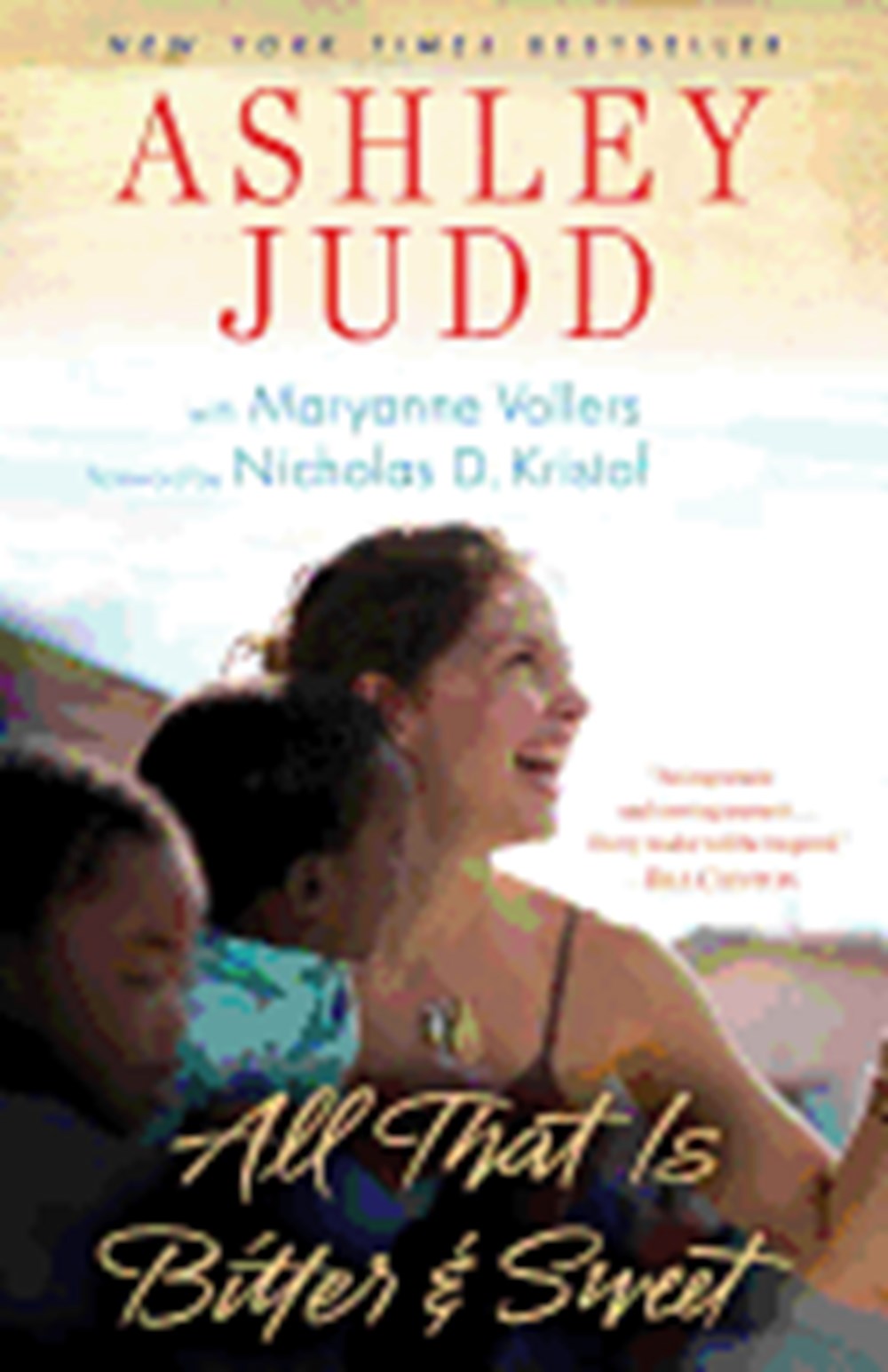 All That Is Bitter and Sweet: A Memoir

Actress and human rights activist Judd has recorded her experiences both abroad and at home in journal entries, which she has woven into a highly personal and powerful memoir about change, hope, and human transformation. This edition of the "New York Times" bestseller features a new Afterword by Judd.

"NEW YORK TIMES "BESTSELLER
In 2002, award-winning film and stage actor Ashley Judd found her true calling: as a humanitarian and voice for those suffering in neglected parts of the world. After her first trip to the notorious brothels, slums, and hospices of southeast Asia, Ashley knew immediately that she wanted to advocate on behalf of the vulnerable. During her travels, Ashley started to write diaries that detailed extraordinary stories of survival and resilience. But along the way, she realized that she was struggling with her own emotional pain, stemming from childhood abandonment and abuse. Seeking in-patient treatment in 2006 for the grief that had nearly killed her, Ashley found not only her own recovery and an enriched faith but the spiritual tools that energized and advanced her feminist social justice work. In this deeply moving and unforgettable memoir, Ashley Judd describes her odyssey, from lost child to fiercely dedicated advocate, from anger and isolation to forgiveness and activism. In telling it, she answers the ineffable question about the relationship between healing oneself and service to others.
Foreword by Nicholas D. Kristof