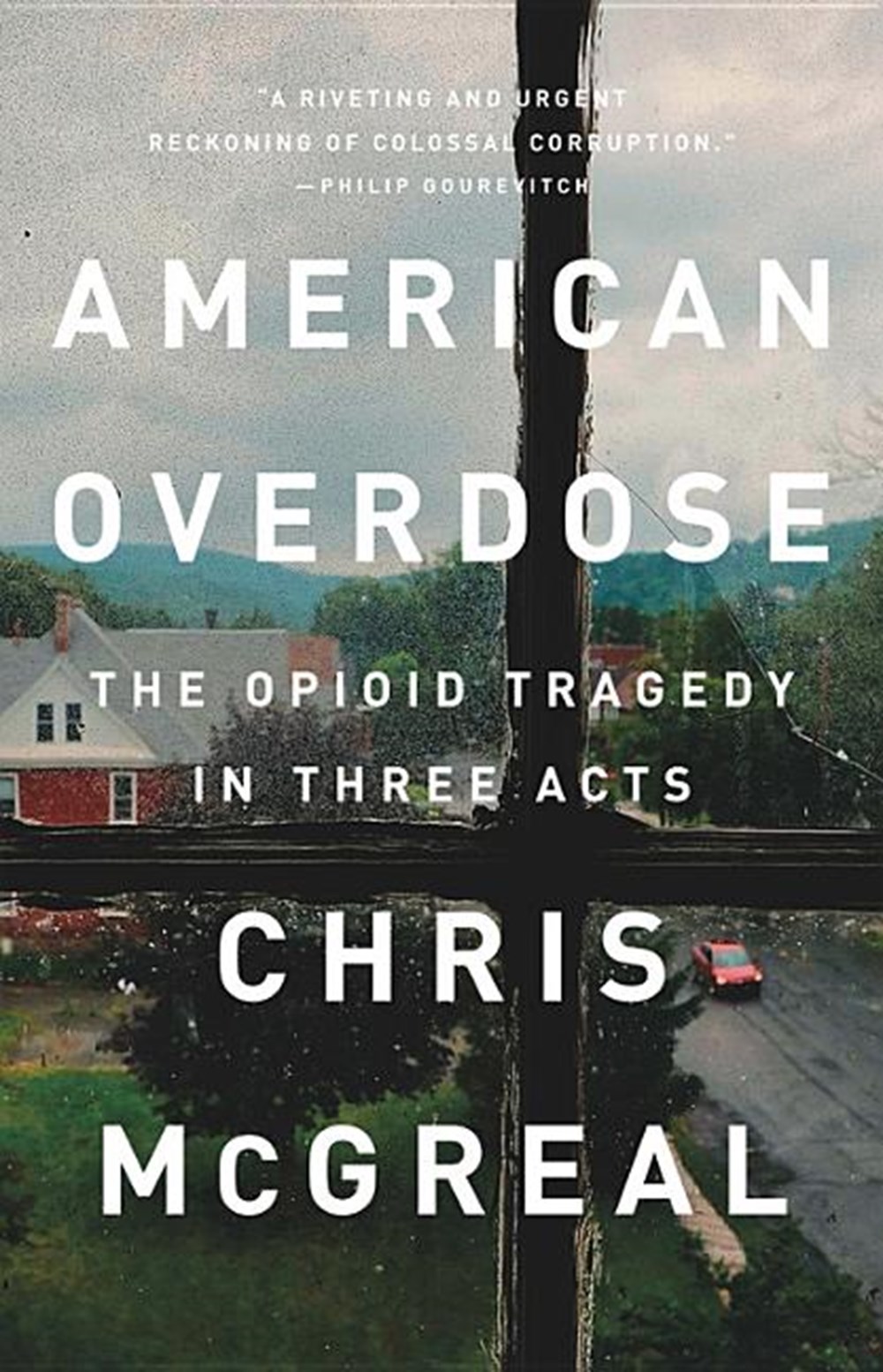 A comprehensive portrait of a uniquely American epidemic--devastating in its findings and damning in its conclusionsThe opioid epidemic has been described as "one of the greatest mistakes of modern medicine."

A comprehensive portrait of a uniquely American epidemic--devastating in its findings and damning in its conclusions
The opioid epidemic has been described as "one of the greatest mistakes of modern medicine." But calling it a mistake is a generous rewriting of the history of greed, corruption, and indifference that pushed the US into consuming more than 80 percent of the world's opioid painkillers.
Journeying through lives and communities wrecked by the epidemic, Chris McGreal reveals not only how Big Pharma hooked Americans on powerfully addictive drugs, but the corrupting of medicine and public institutions that let the opioid makers get away with it.
The starting point for McGreal's deeply reported investigation is the miners promised that opioid painkillers would restore their wrecked bodies, but who became targets of "drug dealers in white coats."
A few heroic physicians warned of impending disaster. But American Overdose exposes the powerful forces they were up against, including the pharmaceutical industry's coopting of the Food and Drug Administration and Congress in the drive to push painkillers--resulting in the resurgence of heroin cartels in the American heartland. McGreal tells the story, in terms both broad and intimate, of people hit by a catastrophe they never saw coming. Years in the making, its ruinous consequences will stretch years into the future.