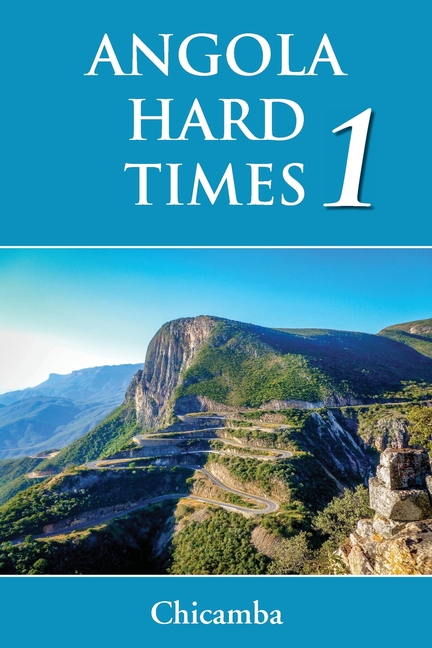 The author, Chicamba, wrote this book to share the untold history of his beloved country, Angola. Angola went through difficult times during the 12 th to 19 th centuries.

The author, Chicamba, wrote this book to share the untold history of his beloved country, Angola.

Angola went through difficult times during the 12th to 19th centuries. However, its rich heritage helped independence to be finally achieved. The 'hard times', however, he concedes are sadly part of the history of humanity and always will be. They have been part of the author's life since he attended high school in the province of Benguela.

From 2008 to 2010, he held the positions of Second Co-ordinator of the Discipline of the MPLA (People's Movement for the Liberation of Angola). He was also the Deputy Interim Co-ordinator of the Westminster Action Committee and a member of party leadership in England.

However, his political career started much earlier in life. From 1980 until 1990, he was a member of the OPA (Organisation of Angolan Pioneers), the youth branch of the MPLA, whilst attending school and helping his grandmother sell fuel in bottles every night at the Market Caponte which his mother founded.

During this time, he made friends with several like-minded companions who, in innocence, elected the first president of Angola, Mr Jos Eduardo Dos Santos, in 1992. As a result, Mrs Ana Paula Dos Santos was to become the First Lady that Angola had never had before.

Chicamba published his first book ANGOLA Light of Poet in 2014 followed by PENX VIVER Poeta in 2016 and LONDINDI Poeta earlier in 2017.