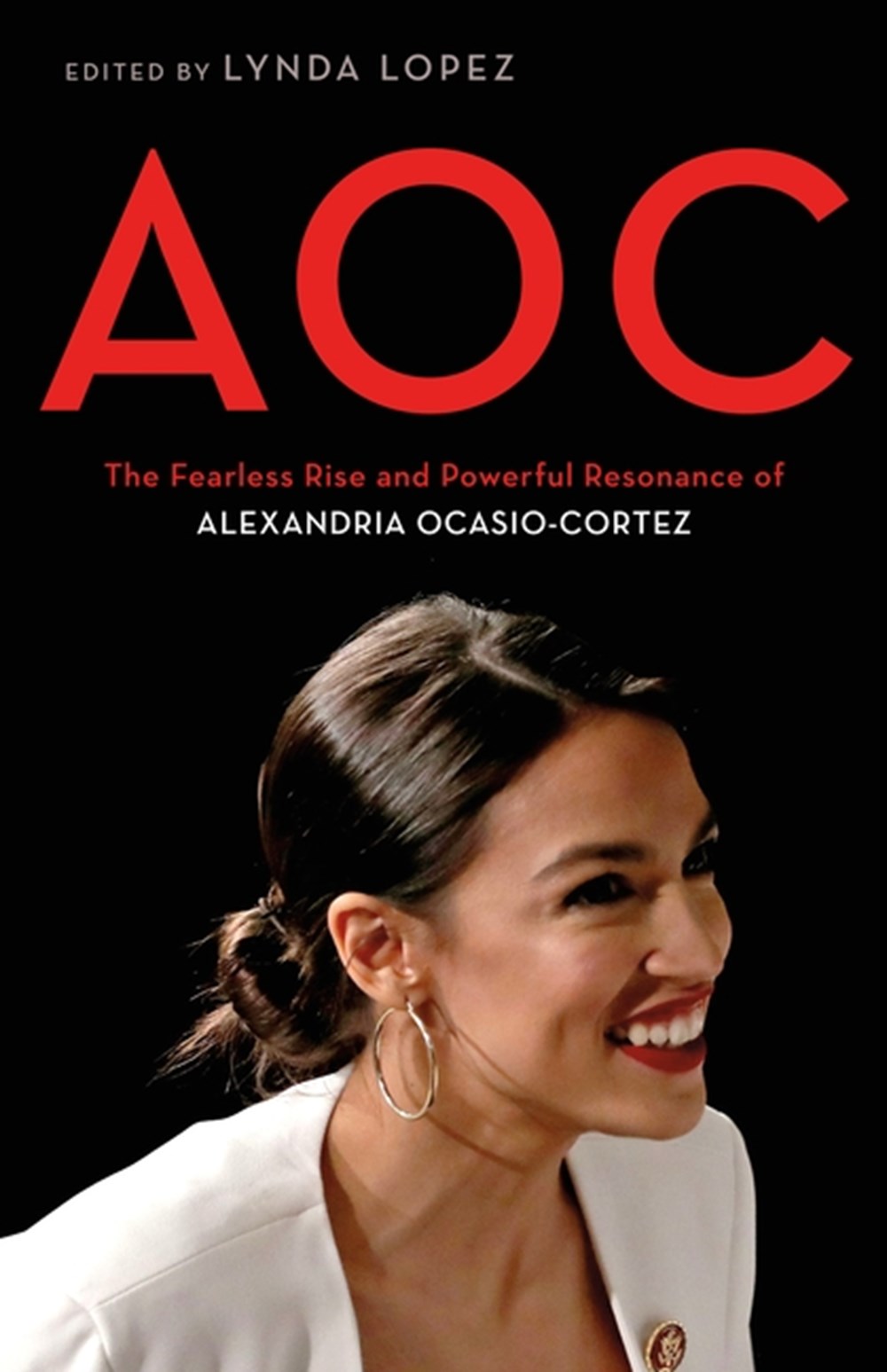 Aoc: The Fearless Rise and Powerful Resonance of Alexandria Ocasio-Cortez

NAMED ONE OF AUGUST'S BEST NEW BOOKS BY CNN ON Cosmo 's LIST OF 12 BOOKS YOU'LL BE DESPERATE TO READ THIS SUMMER ONE OF Autostraddle 's 60 QUEER & FEMINIST BOOKS COMING YOUR WAY THIS SUMMER A 2020 TITLE TO WATCH BY Library Journal With a preface by Keegan-Michael Key In the vein of Notorious RBG , seventeen writers explore the multiple meanings of a young Latina politician who has already made history.

In the vein of Notorious RBG, seventeen writers explore the multiple meanings of a young Latina politician who has already made history. From the moment Alexandria Ocasio-Cortez beat a ten-term incumbent in the primary election for New York's 14th, her journey to the national, if not world, stage, was fast-tracked. Six months later, as the youngest Congresswoman ever elected, AOC became one of a handful of Latina politicians in Washington, D.C. Just thirty, she represents her generation, the millennials, in many groundbreaking ways: proudly working class, Democratic Socialist, of Puerto Rican descent, master of social media, not to mention of the Bronx, feminist--and a great dancer. AOC investigates her symbolic and personal significance for so many, from her willingness to use her imperfect bi-lingualism, to why men are so threatened by her power, to the long history of Puerto Rican activism that she joins. Contributors span a wide range of voices and ages, from media to the arts and politics: Keegan-Michael Key
-- Preface
Lynda Lopez
-- Introduction: The Meaning of AOC
Jennine Cap Crucet
-- An Open Letter to Congresswoman Ocasio-Cortez
Andrea Gonz lez-Ram rez
-- Women Like Me Aren't Supposed to Run for Office
Patricia Reynoso
-- "'The First Latina to . . .'"
Pedro Regalado
-- "'Pa'lante ': The Long History of Puerto Rican Activism in New York City
Rebecca Traister
-- The Imagined Threat of a Woman Who Governs Like a Man
Natalia Sylvester
-- In No Uncertain Terms
Erin Aubry Kaplan
-- The Center Will Not Hold. Alexandria Ocasio-Cortez Is Counting on It
Tracey Ross
-- A Just Society
Carmen Rita Wong
-- Latinas Are So Money
Mariana Atencio
-- AOC the Influencer
Wendy Carrillo
-- What AOC and I Learned at Standing Rock
Nathan J. Robinson
-- The Democratic Socialism of AOC
Prisca Dorcas Mojica Rodriguez
-- On Being an Indignant Brown Girl
Elizabeth Yeampierre
-- Making the Green New Deal the Real Deal
Mar a Cristina "MC" Gonz lez Noguera
-- The Hustle