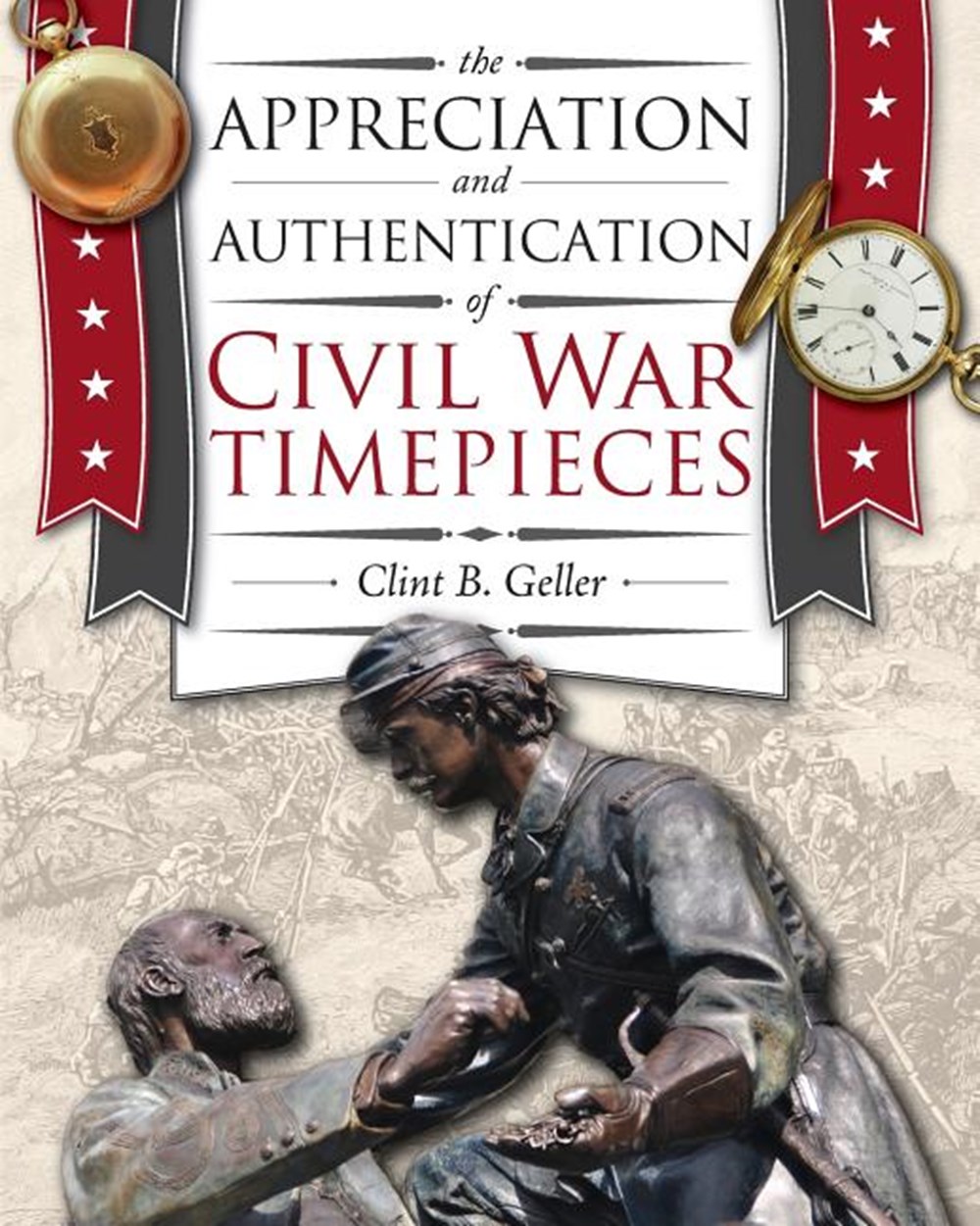 The Appreciation and Authentication of Civil War Timepieces

Clint B. Geller (FNAWCC) examines the intersection of the American Civil War and American watch-making.

The middle section of the book examines the general characteristics of Civil War watches, both domestic and foreign, including movements, dials and hands, watchcases, and the numerous technical features differentiating the most popular models. Geller offers advice for authenticating the provenance of Civil War timepieces and assessing their desirability.

The final section of the book showcases several outstanding Civil War watches, the lives of the men who carried them, their units, and the battles in which they fought and in some cases died.

With 162 images, including many original photos of timepieces, along with tables and extensive references, this book makes an excellent addition to the collection of any horologist, historian, or Civil War enthusiast.