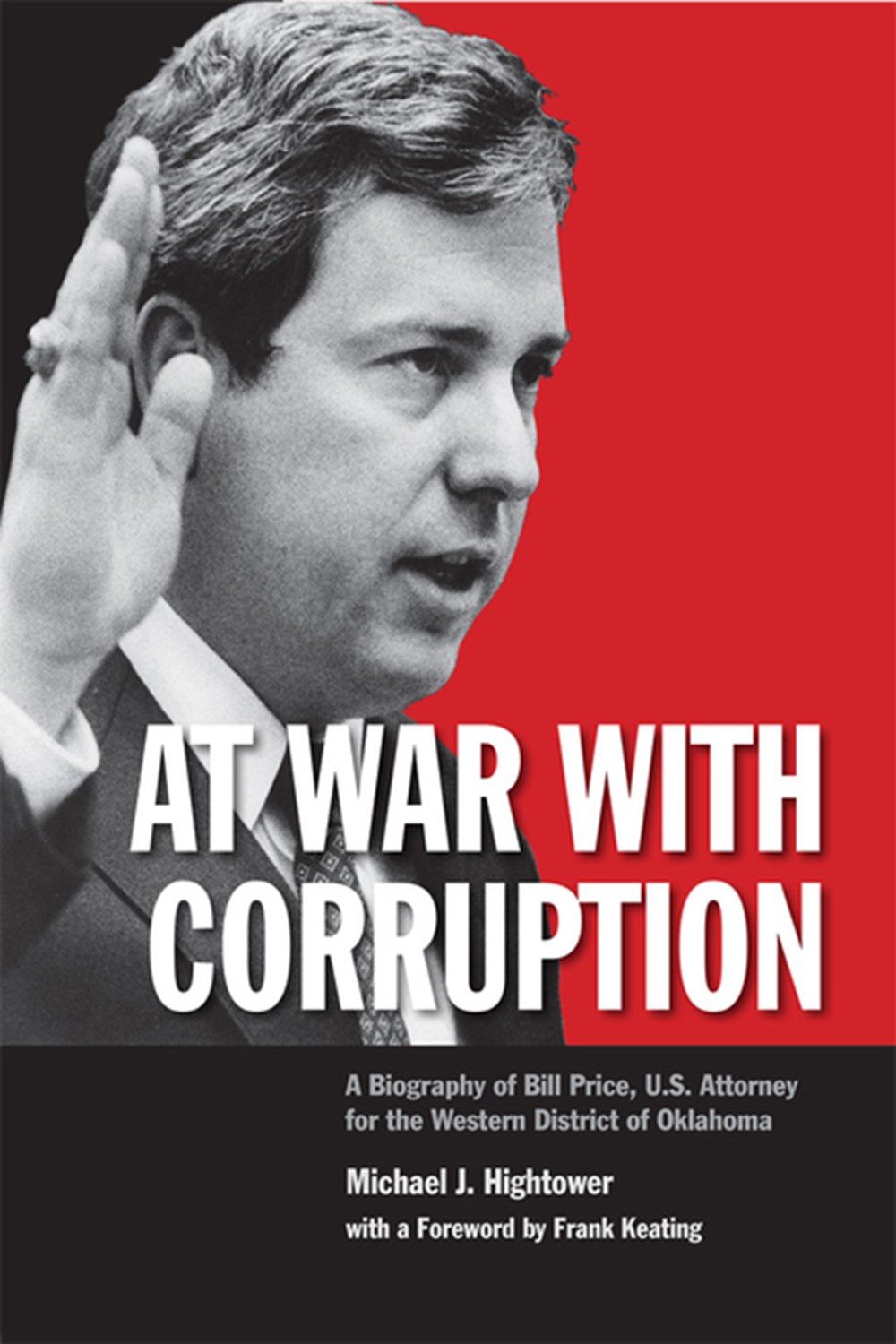 At War with Corruption: A Biography of Bill Price, U.S. Attorney for the Western District of Oklahoma

At War with Corruption began as a biography of Bill Price, the U. S. attorney and Republican candidate for high office who spearheaded prosecutions in the most pervasive public corruption spectacle in American history: the Oklahoma county commissioner scandal.

At War with Corruption began as a biography of Bill Price, the U.S. attorney and Republican candidate for high office who spearheaded prosecutions in the most pervasive public corruption spectacle in American history: the Oklahoma county commissioner scandal. Price's determination to root out the rascals and restore faith in governance branded him as the biggest corruption buster in the state's history. Price's career in law and politics serves as a portal into corruption in Oklahoma. Episodes in that narrative include land swindles (soonerism) at the dawn of Oklahoma history; theft of Native Americans' property and steamrolling of their cultures that reached a nadir in the Osage murders; the Supreme Court scandal of 1964-65; Leo Winters' alleged misuse of state taxes (what was the treasurer doing with the people's money?); Governor David Hall's trial and conviction on charges of extortion; prosecutions of drug syndicates, Penn Square Bank insiders, and Oklahoma Corporation Commissioners on the take; and the systemic bribery in county governance that inspired this book. Price shatters the myth that Oklahomans have been uniquely tolerant of, and susceptible to, corruption. He blames structural flaws and inadequate legislation for tempting law-abiding citizens to heed the call of their darker angels. Although Price failed in his gubernatorial and congressional campaigns, he has influenced policy through philanthropies that set a high bar for civic engagement. At War with Corruption reveals the sinister side of human nature. Yet its intention is not to depress, but rather to uplift and to show what is possible when public servants work together to frame effective laws and promote justice.