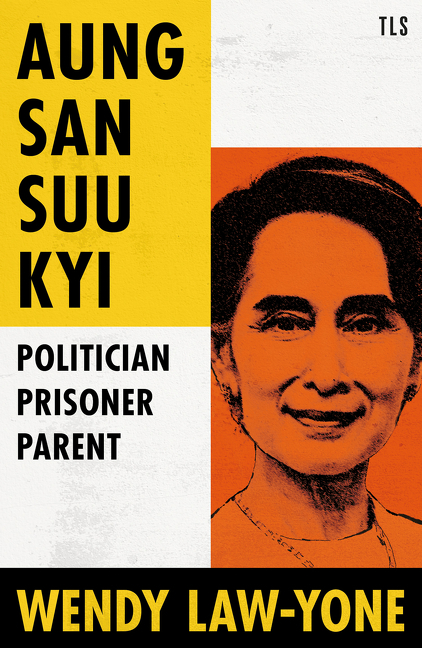 A portrait of one of the most charismatic, but unknown, world leaders Aung San Suu Kyi, Nobel Peace Prize laureate and crusader for democracy in Myanmar, is once again behind bars.

A portrait of one of the most charismatic, but unknown, world leaders

Aung San Suu Kyi, Nobel Peace Prize laureate and crusader for democracy in Myanmar, is once again behind bars. Her resounding victory at the polls, and re-election to office as civilian head of state, was overturned by the February 2021 military coup - a move with ruinous consequences. Myanmar today is a country in extremis, war-torn and seemingly without salvation for the multitudes seeking an end to military rule.
Aung San Suu Kyi has been here before. The first half of her political career was spent under house arrest. But this time she awaits sentencing for a variety of charges clearly calculated to keep her out of politics, and almost certainly in prison, for the rest of her life. This time she is caught in a zero sum game.
The jury is still out on Aung San Suu Kyi in other respects. Once deified for her advocacy of democracy and human rights, later vilified for her denial, if not defence of, the Burmese military's genocidal campaign against the Rohingya, she is nevertheless referred to as Amay Suu (Mother Suu) within Myanmar, where her image survives untarnished. Sole heir to the political and spiritual legacy of General Aung San, independence hero and martyr, she remains the lodestar of nationalist aspirations, matriarch of a nation in distress.

This book encapsulates Aung San Suu Kyi's transformation from daughter of a national hero to materfamilias of a nation, especially with regard to Burmese Buddhist notions of nationhood and motherhood. The result is a unique portrait of a living legend, rendered by a compatriot and contemporary, the novelist Wendy Law-Yone.