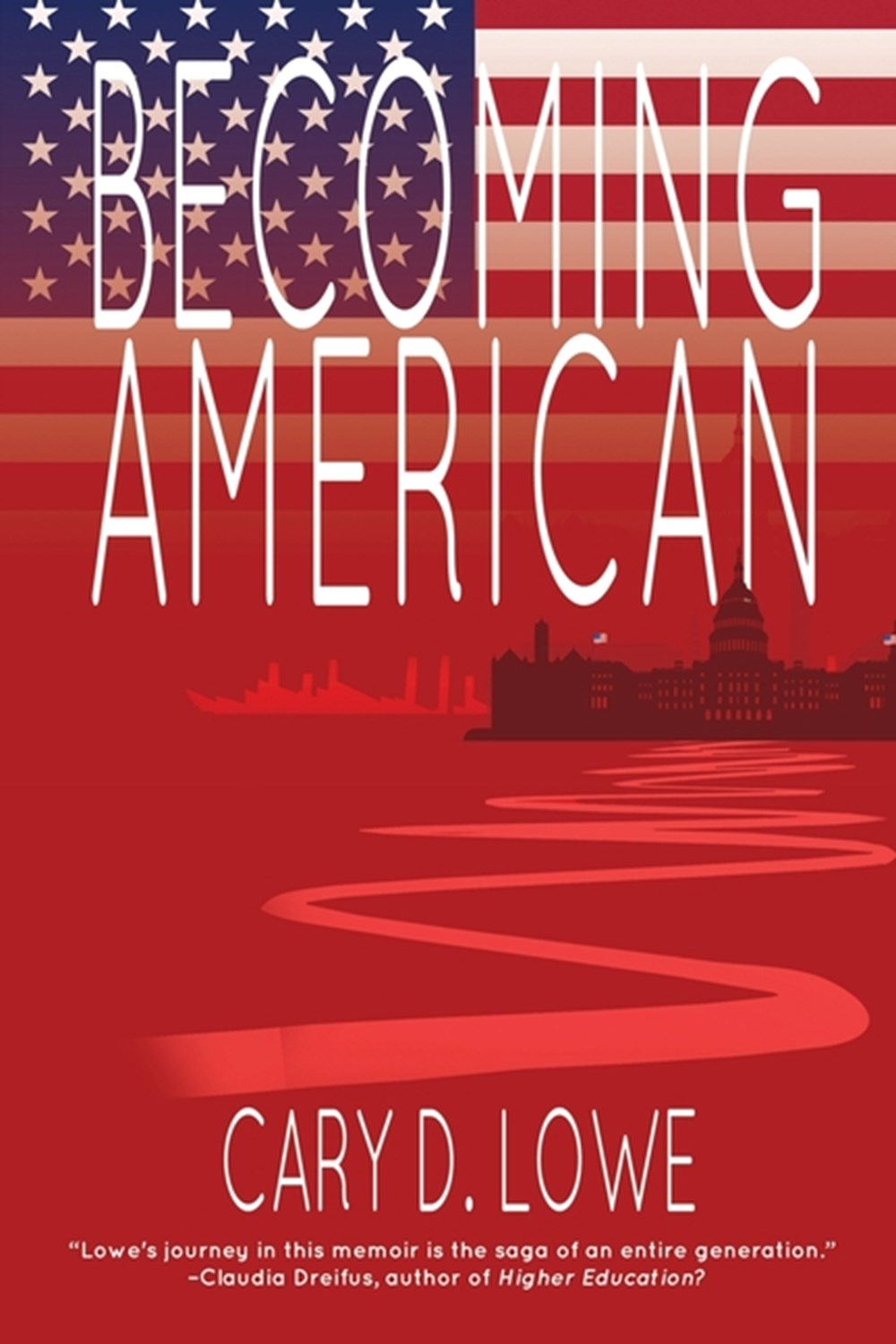 "A well-written memoir chronicling the intriguing life and influences of a post-war Jewish child who becomes an American lawyer and activist.

"A well-written memoir chronicling the intriguing life and influences of a post-war Jewish child who becomes an American lawyer and activist." -Sublime Book Review

Becoming American is the inspiring story of the author's transformation from a child of Holocaust survivors in post-war Europe to an American lawyer, academic, and activist associated with such famed political leaders as Robert Kennedy, George McGovern, Jerry Brown, and Tom Hayden. Searching for his great-grandparents' graves in a hidden cemetery outside Prague makes him recall his experiences of becoming American: listening to Army Counterintelligence agents gathered at his home in Austria; a tense encounter with Russian soldiers; seeing Jim Crow racism in the South during his first visit to the United States; becoming an American citizen in his teens; having his citizenship challenged by border guards; fearing for his new country upon witnessing the Watts riots; exhilaration at rising to leadership positions in organizations shaping government policies; and advancing the American dream as a real estate lawyer, helping develop entire new communities.