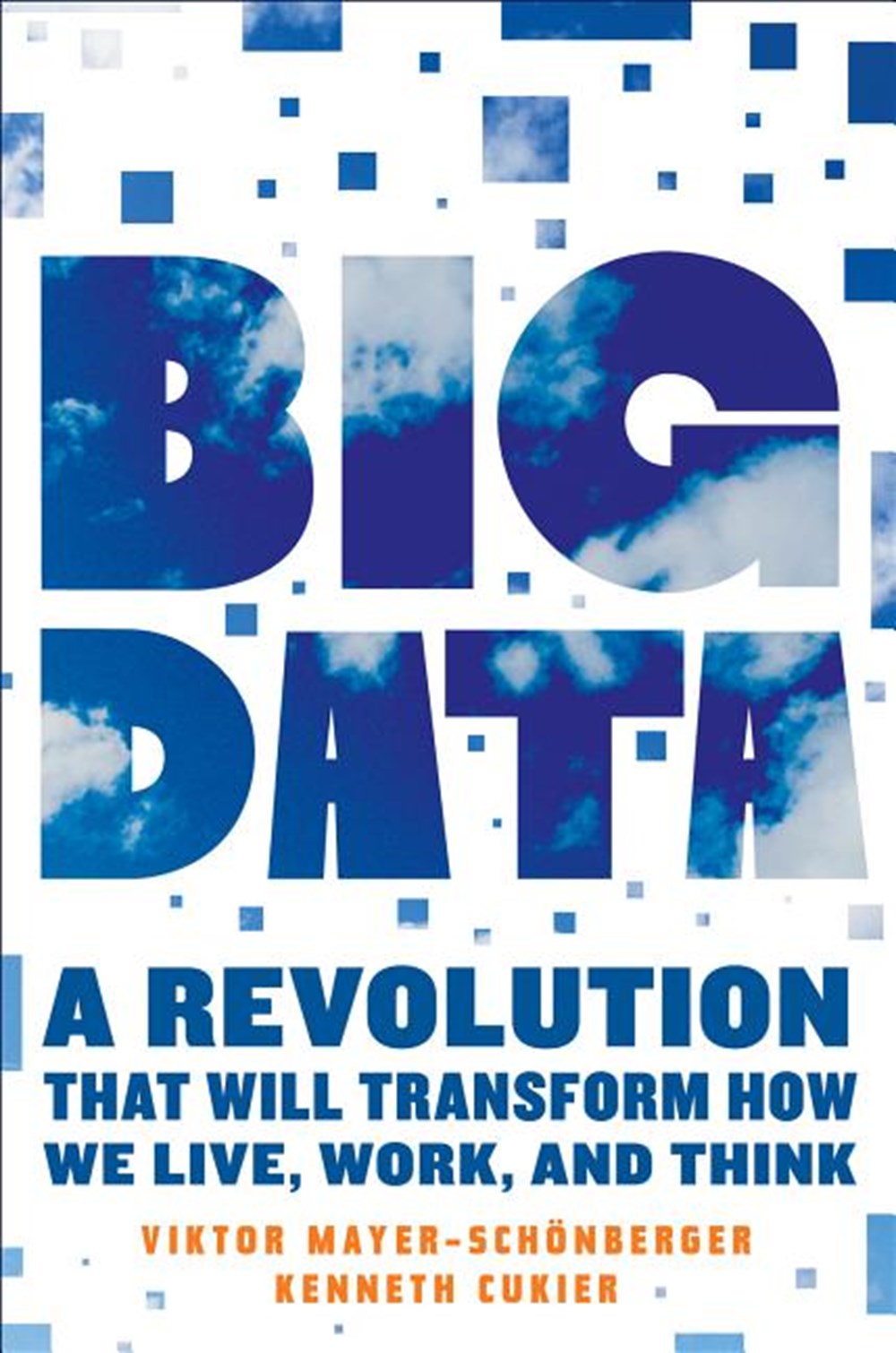 A revelatory exploration of emerging trends in "big data"--our newfound ability to gather and interpret vast amounts of information--and the revolutionary effects these developments are producing in business, science, and society at large.

Financial Times Business Book of the Year Finalist "Illuminating and very timely . . . a fascinating -- and sometimes alarming -- survey of big data's growing effect on just about everything: business, government, science and medicine, privacy, and even on the way we think."
--New York Times It seems like "big data" is in the news every day, as we read the latest examples of how powerful algorithms are teasing out the hidden connections between seemingly unrelated things. Whether it is used by the NSA to fight terrorism or by online retailers to predict customers' buying patterns, big data is a revolution occurring around us, in the process of forever changing economics, science, culture, and the very way we think. But it also poses new threats, from the end of privacy as we know it to the prospect of being penalized for things we haven't even done yet, based on big data's ability to predict our future behavior. What we have already seen is just the tip of the iceberg. Big Data is the first major book about this earthshaking subject, with two leading experts explaining what big data is, how it will change our lives, and what we can do to protect ourselves from its hazards. "An optimistic and practical look at the Big Data revolution -- just the thing to get your head around the big changes already underway and the bigger changes to come."
--Cory Doctorow, boingboing.com