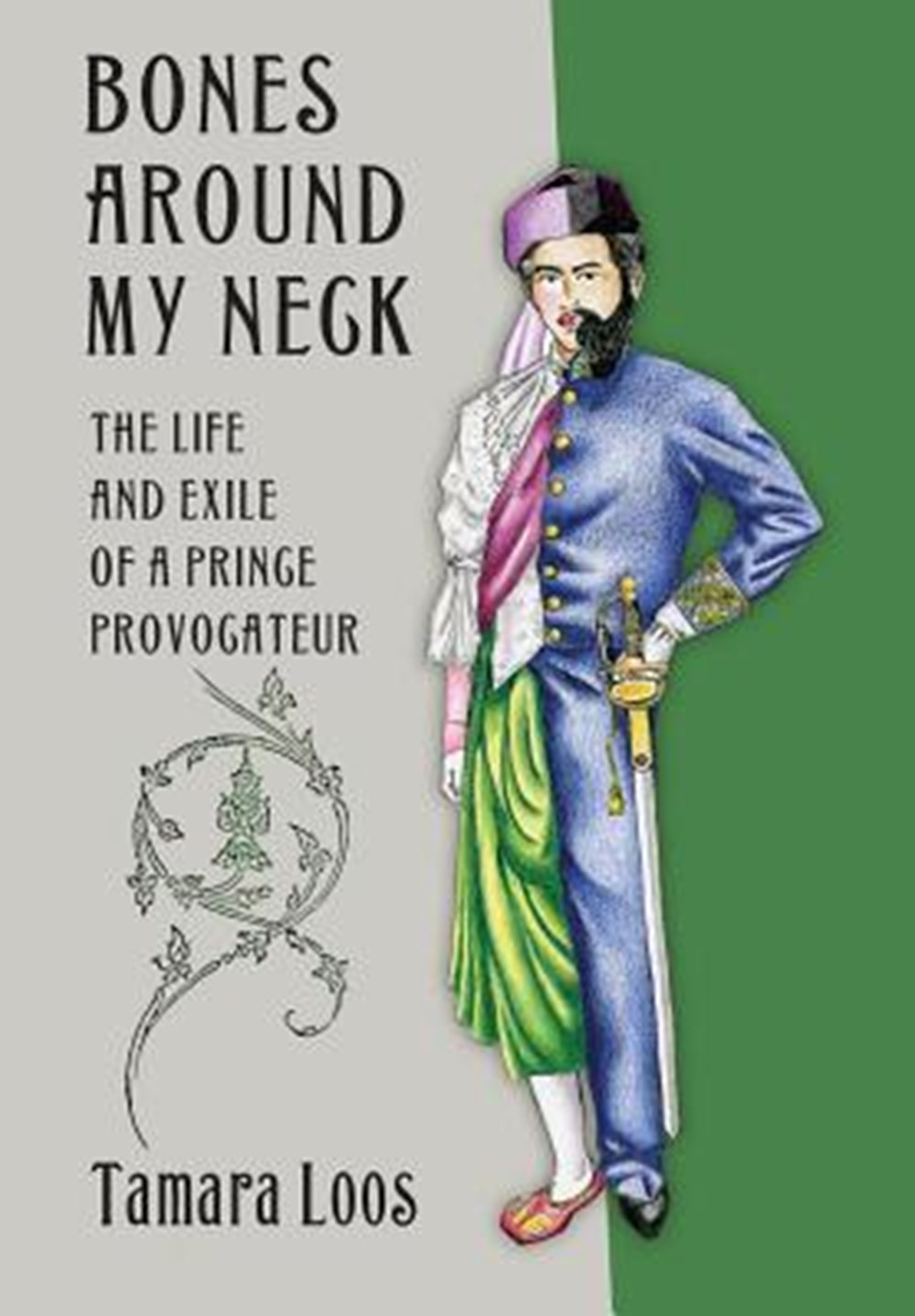 Bones Around My Neck: The Life and Exile of a Prince Provocateur

Prince Prisdang Chumsai (1852-1935) served as Siam's first diplomat to Europe during the most dramatic moment of Siam's political history, when its independence was threatened by European imperialism.

Prince Prisdang Chumsai (1852-1935) served as Siam's first diplomat to Europe during the most dramatic moment of Siam's political history, when its independence was threatened by European imperialism. Despite serving with patriotic zeal, he suffered irreparable social and political ruin based on rumors about fiscal corruption, sexual immorality, and political treason. In Bones around My Neck, Tamara Loos pursues the truth behind these rumors, which chased Prisdang out of Siam. Her book recounts the personal and political adventures of an unwitting provocateur who caused a commotion in every country he inhabited.Prisdang spent his first five years in exile from Siam living in disguise as a commoner and employee of the British Empire in colonial Southeast Asia. He then resurfaced in the 1890s in British Ceylon, where he was ordained as a Buddhist monk and became a widely respected abbot. Foreigners from around the world were drawn to this prince who had discarded wealth and royal status to lead the life of an ascetic. His fluency in English, royal blood, acute intellect, and charisma earned him importance in international diplomatic and Buddhist circles. Prisdang's life journey reminds us of the complexities of the colonial encounter and the recalibrations it caused in local political cultures. His drama offers more than a story about Siamese politics: it also casts in high relief the subjective experience of global imperialism. Telling this history from the vantage point of a remarkable individual grounds and animates the historical abstractions of imperialism, Buddhist universalism, and the transformation of Siam into a modern state.