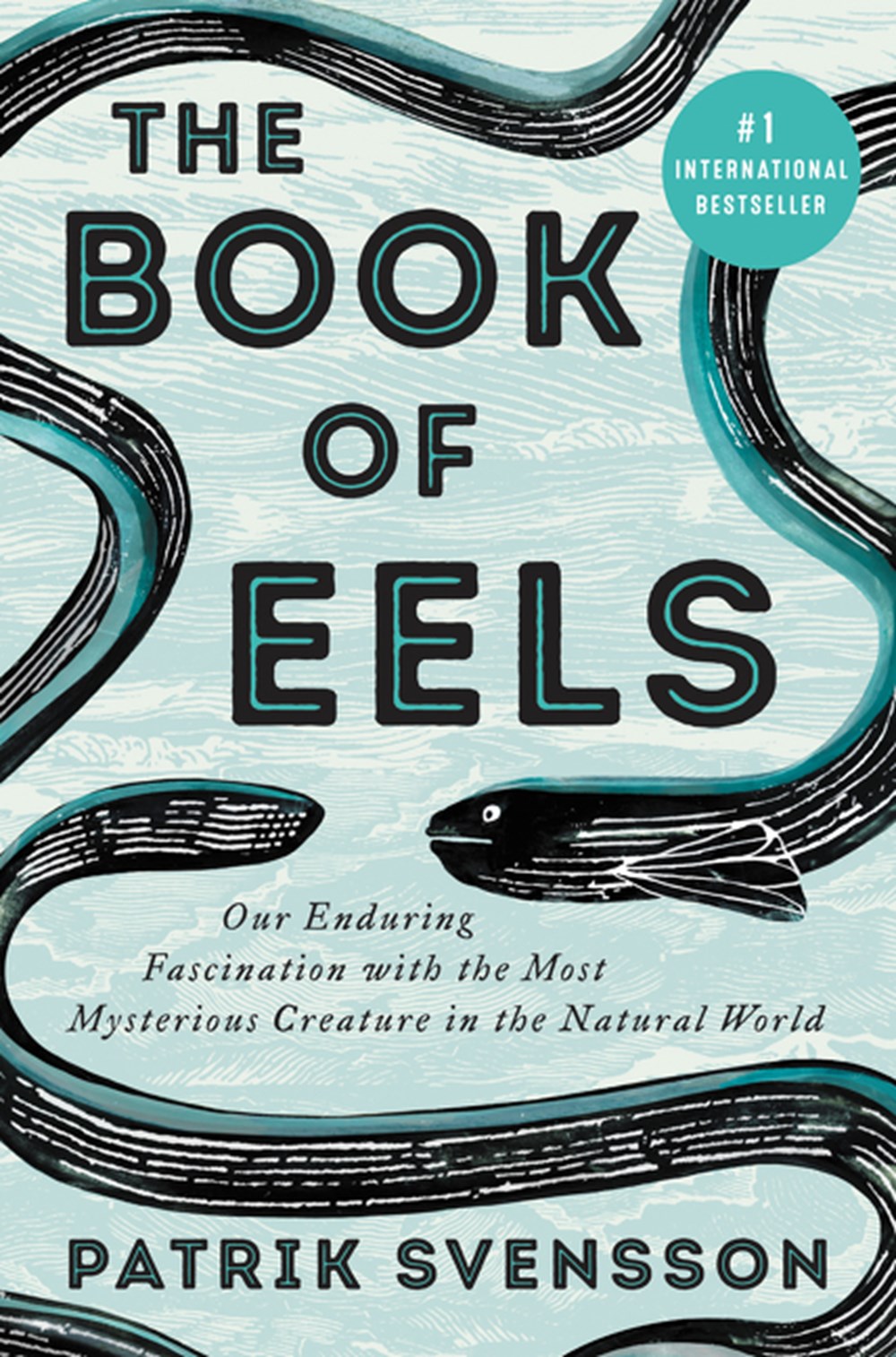 The Book of Eels: Our Enduring Fascination with the Most Mysterious Creature in the Natural World

A Finalist for the Los Angeles Times Book Prize

Longlisted for the Andrew Carnegie Medal for Excellence in Nonfiction

One of TIME's 100 Must Read Books of the Year

One of Smithsonian Magazine's 10 Best Science Books of the Year

One of Publishers Weekly's Best Nonfiction Books of the Year

Part H Is for Hawk, part The Soul of an Octopus, The Book of Eels is both a meditation on the world's most elusive fish--the eel--and a reflection on the human condition

Remarkably little is known about the European eel, Anguilla anguilla. So little, in fact, that scientists and philosophers have, for centuries, been obsessed with what has become known as the "eel question" Where do eels come from? What are they? Are they fish or some other kind of creature altogether? Even today, in an age of advanced science, no one has ever seen eels mating or giving birth, and we still don't understand what drives them, after living for decades in freshwater, to swim great distances back to the ocean at the end of their lives. They remain a mystery.

Drawing on a breadth of research about eels in literature, history, and modern marine biology, as well as his own experience fishing for eels with his father, Patrik Svensson crafts a mesmerizing portrait of an unusual, utterly misunderstood, and completely captivating animal. In The Book of Eels, we meet renowned historical thinkers, from Aristotle to Sigmund Freud to Rachel Carson, for whom the eel was a singular obsession. And we meet the scientists who spearheaded the search for the eel's point of origin, including Danish marine biologist Johannes Schmidt, who led research efforts in the early twentieth century, catching thousands upon thousands of eels, in the hopes of proving their birthing grounds in the Sargasso Sea.

Blending memoir and nature writing at its best, Svensson's journey to understand the eel becomes an exploration of the human condition that delves into overarching issues about our roots and destiny, both as humans and as animals, and, ultimately, how to handle the biggest question of all: death. The result is a gripping and slippery narrative that will surprise and enchant. 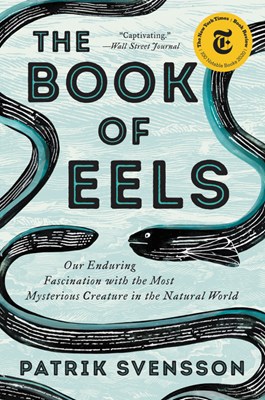 The Book of Eels 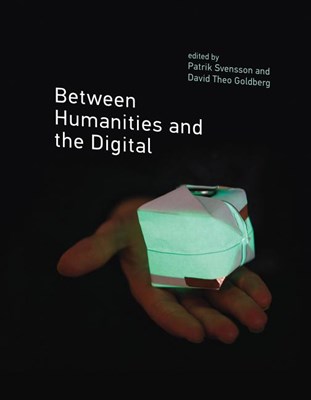 Between Humanities and the Digital