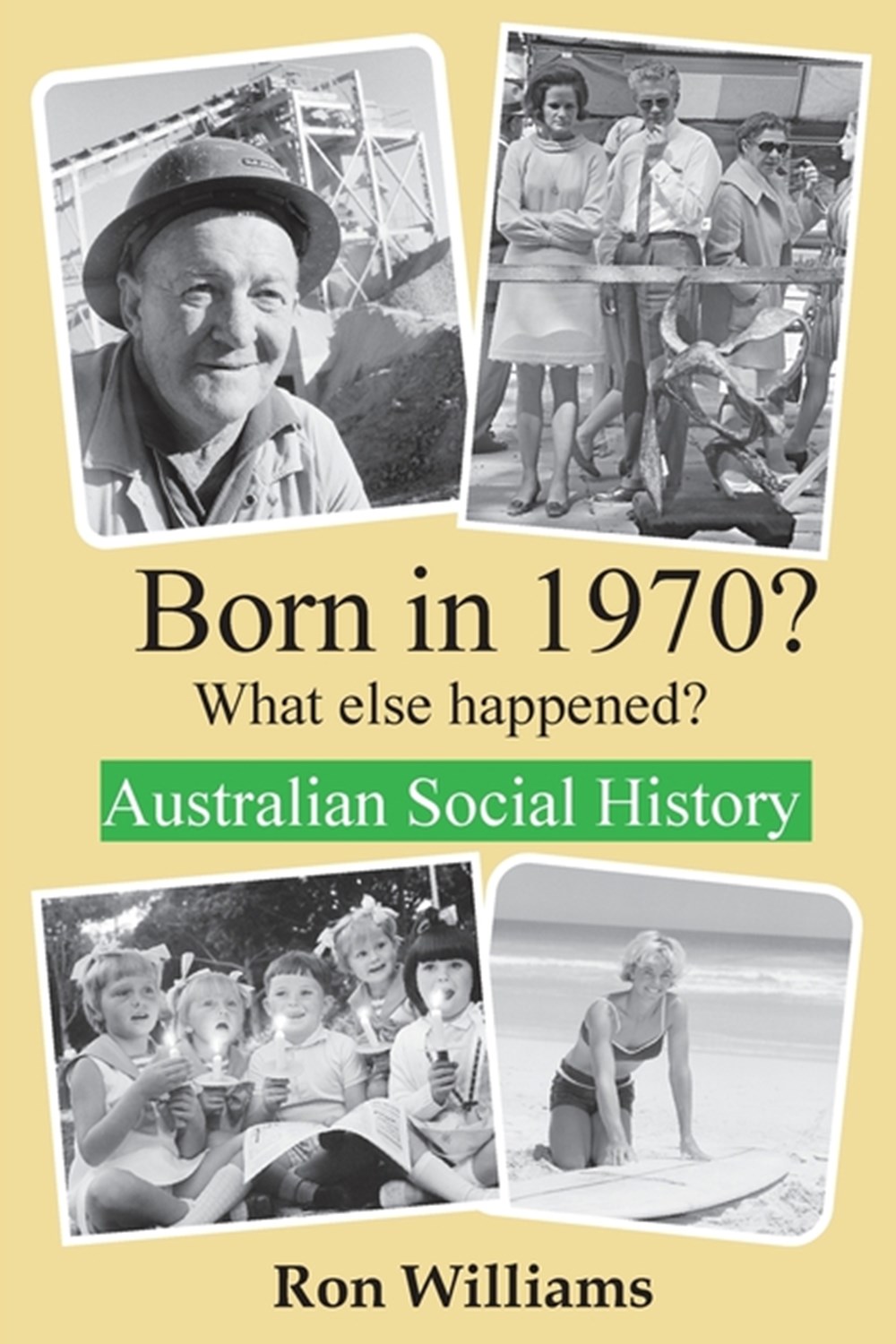 In 1970, President Nixon's war in Vietnam, and now Cambodia, was getting unpopular in the USA and Oz. We decided to take our 8 th Battalion home.

In 1970, President Nixon's war in Vietnam, and now Cambodia, was getting unpopular in the USA and Oz. We decided to take our 8th Battalion home. Melbourne's Westgate Bridge fell into the water and killed 35 workmen. The Queen, Prince Phillip, and two kids came to Oz. They liked it, so the Pope came later. Margaret Court, John Newcombe, Shane Gould, and Raylene Boyle all did well overseas, and made us think we were world-beaters. Nick Jagger starred in "Ned Kelly". There were 13 million people and 180 million sheep in Oz. The Indian Pacific made its first trip across the nation.

. ....But after that, I realised that I knew very little about these parents of mine. They had been born about the start of the Twentieth Century, and they died in 1970 and 1980. For their last 50 years, I was old enough to speak with a bit of sense.

I could have talked to them a lot about their lives. I could have found out about the times they lived in. But I did not. I know almost nothing about them really. Their courtship? Working in the pits? The Lock-out in the Depression? Losing their second child? Being dusted as a miner? The shootings at Rothbury? My uncles killed in the War? Love on the dole? There were hundreds, thousands of questions that I would now like to ask them. But, alas, I can't. It's too late.

Thus, prompted by my guilt, I resolved to write these books. They describe happenings that affected people, real people. The whole series is, to coin a modern phrase, designed to push your buttons, to make you remember and wonder at things forgotten. The books might just let nostalgia see the light of day, so that oldies and youngies will talk about the past and re-discover a heritage otherwise forgotten. Hopefully, they will spark discussions between generations, and foster the asking and answering of questions that should not remain unanswered. 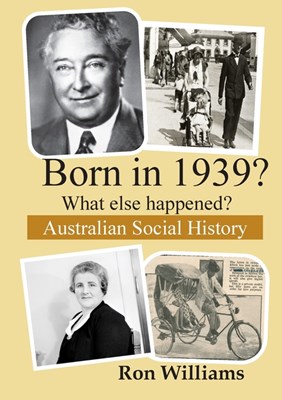 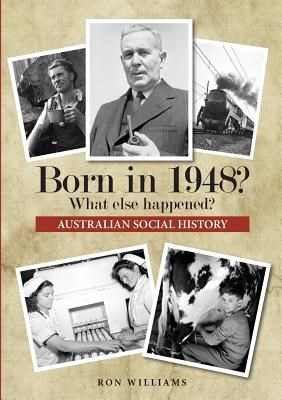 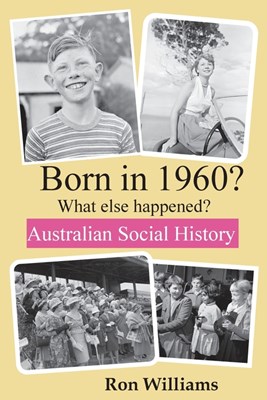 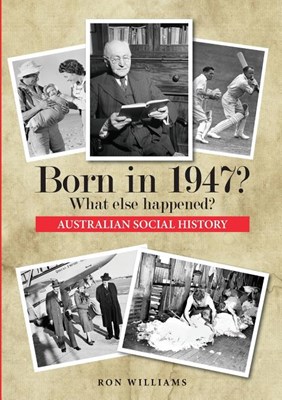 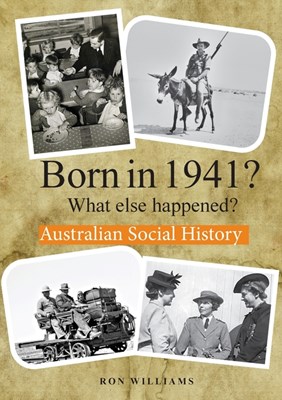 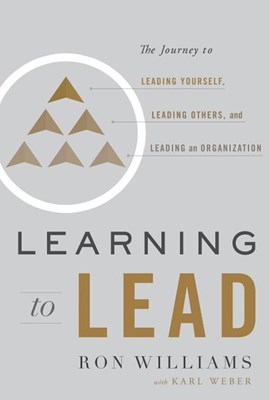 Learning to Lead: The Journey to Leading Yourself, Leading Others, and Leading an Organization 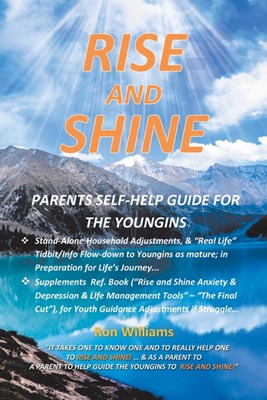 Rise and Shine: Parents Self Help Guide for the Youngins 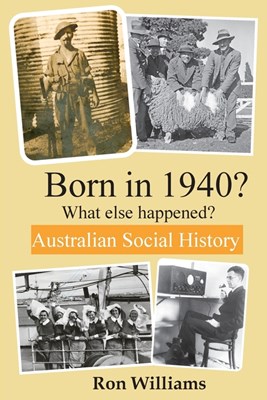