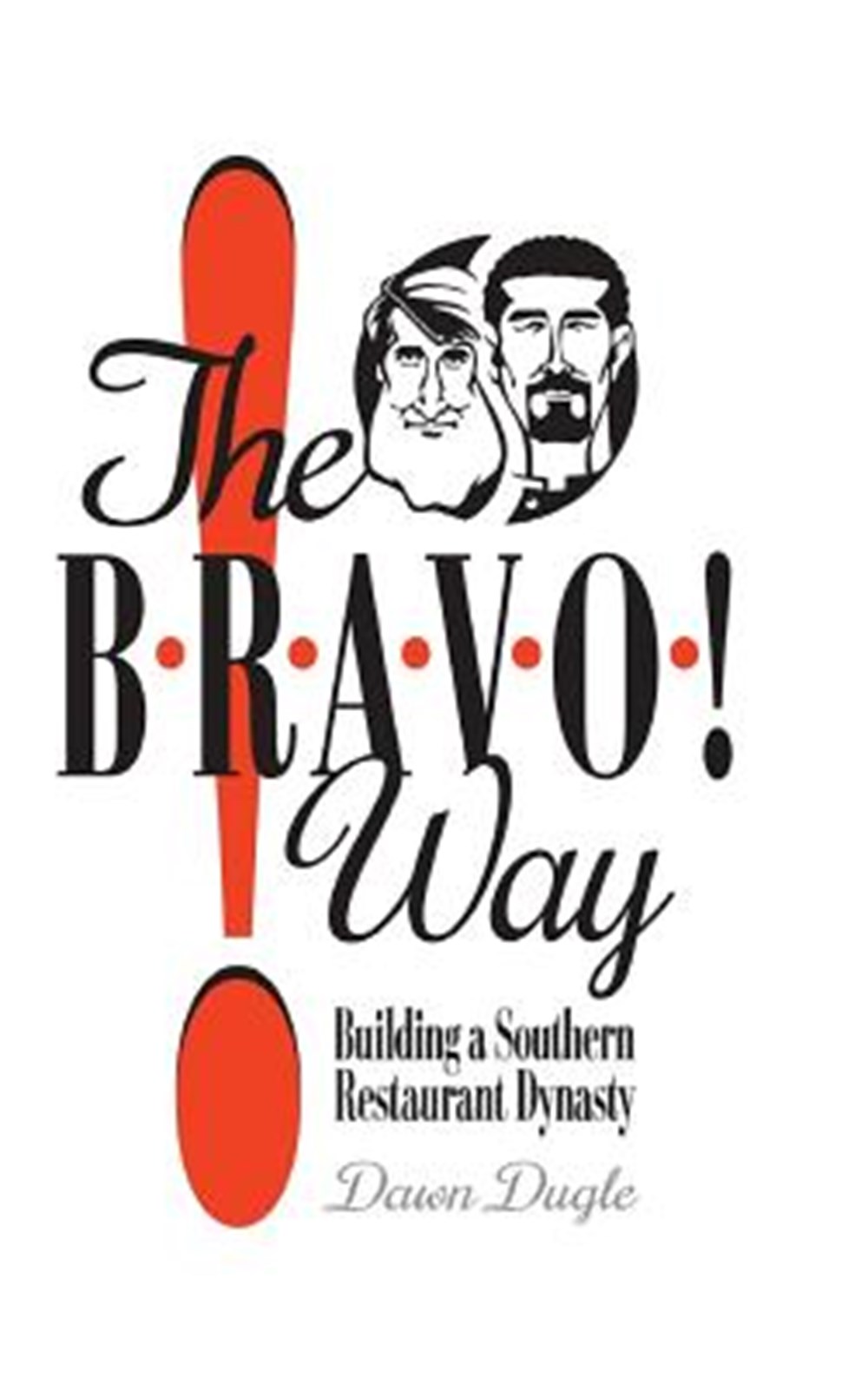 Faith, fear and focaccia bread. A recipe for a thriller. Or building blocks for a successful business. Opening a restaurant is about as risky as dancing on a hilltop beneath a metal umbrella during a thunderstorm.

A recipe for a thriller? Or building blocks for a successful business?

Opening a restaurant is about as risky as dancing on a hilltop beneath a metal umbrella during a thunderstorm. Researchers tell us that 60 percent of new restaurants fail the first year and 80 percent fail before the 5th anniversary.

All of which is why the upcoming 25th anniversary of a popular Jackson, Mississippi, restaurant is of such interest. How did owners Jeff Good and Dan Blumenthal beat the odds? There are lessons to be learned from their experiences, whether you are planning to open a restaurant of your own, or writing a business plan to open any business.

Everything was about to change in Jeff Good's life because he was about to lose his job, only to find himself, instead, partnering with a friend named Dan Blumenthal to launch not only a restaurant named BRAVO in Jackson, Mississippi, but also two other trend-setting eateries, the ever-popular Sal & Mookie's and Broad Street.

The restaurants are the brainchild of two passionately driven, but very different, visionaries. Jeff Good: a gregarious, larger-than-life networker who never met a stranger; and Dan Blumenthal: a focused and intense culinary wizard who thrives on adrenaline and controlled chaos. It's a yin and yang relationship that has been at the heart of the business from the beginning.

BRAVO Italian Restaurant and Bar will celebrate 25 years of business in 2019. It's an institution in Mississippi--a destination restaurant, where on any given night, you'll find people on first dates, fiftieth dates, celebrating birthdays and anniversaries, getting engaged or just having a night out with friends.

The BRAVO Way shares the owners' journey as restaurateurs. From the concept to the business plan to training a dedicated workforce that has the lowest level of education in the country. This is about how they survived the ups and downs of a partnership and friendship that came to the brink of failure, and the lessons other entrepreneurs can learn.

If you've ever thought about, even for a minute, opening a restaurant, this is THE book for you to read.