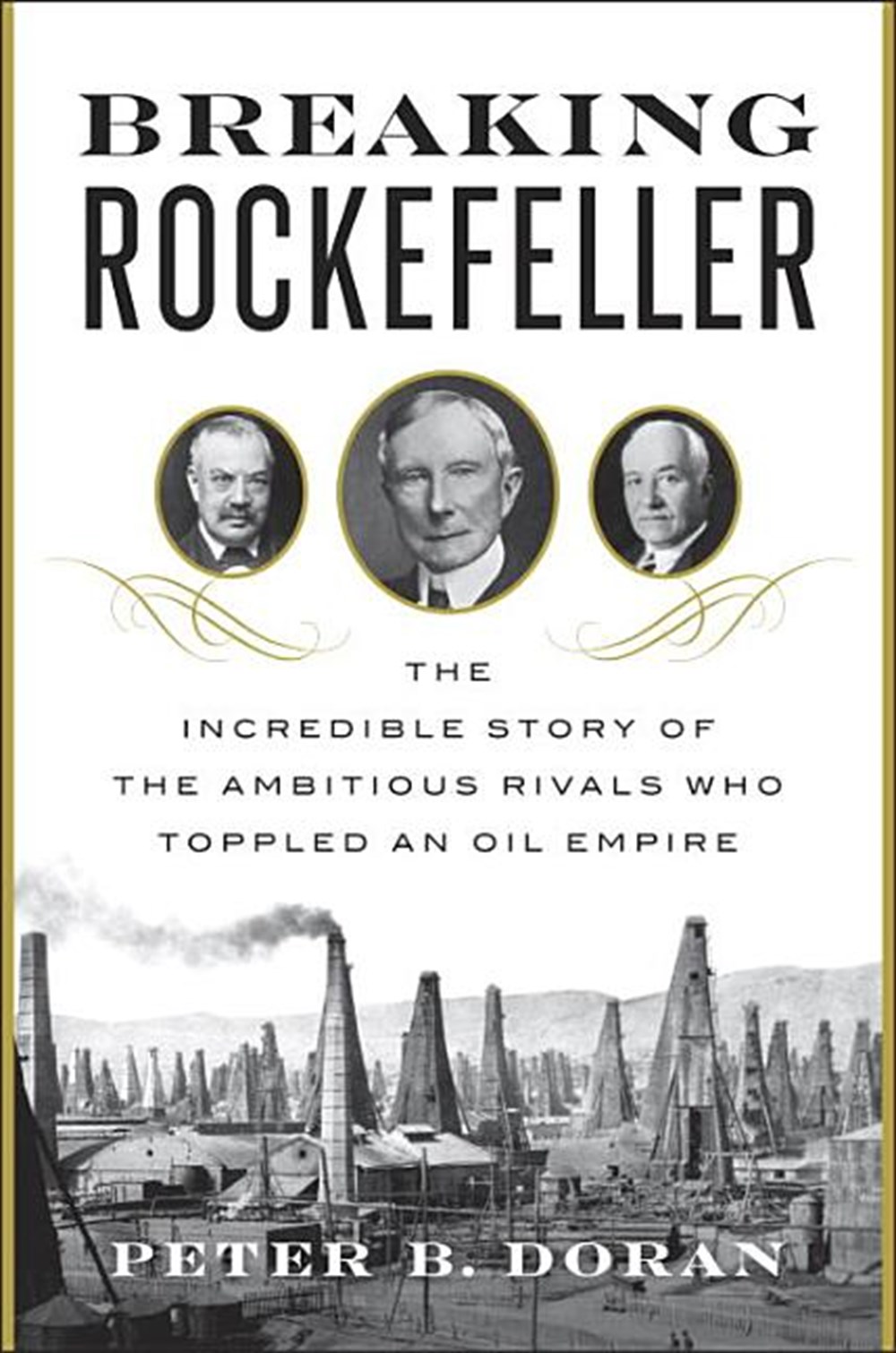 Breaking Rockefeller: The Incredible Story of the Ambitious Rivals Who Toppled an Oil Empire

The incredible tale of how ambitious oil rivals Marcus Samuel, Jr., and Henri Deterding joined forces to topple the Standard Oil empire Marcus Samuel, Jr., is an unorthodox Jewish merchant trader. Henri Deterding is a take-no-prisoners oilman. In 1889, John D. Rockefeller is at the peak of his power. Having annihilated all competition and possessing near-total domination of the market, even the U.S. government is wary of challenging the great "anaconda" of Standard Oil. The Standard never loses--that is until Samuel and Deterding team up to form Royal Dutch Shell. A riveting account of ambition, oil, and greed, Breaking Rockefeller traces Samuel's rise from outsider to the heights of the British aristocracy, Deterding's conquest of America, and the collapse of Rockefeller's monopoly. The beginning of the twentieth century is a time when vast fortunes were made and lost. Taking readers through the rough and tumble of East London's streets, the twilight turmoil of czarist Russia, to the halls of the British Parliament, and right down Broadway in New York City, Peter Doran offers a richly detailed, fresh perspective on how Samuel and Deterding beat the world's richest man at his own game.