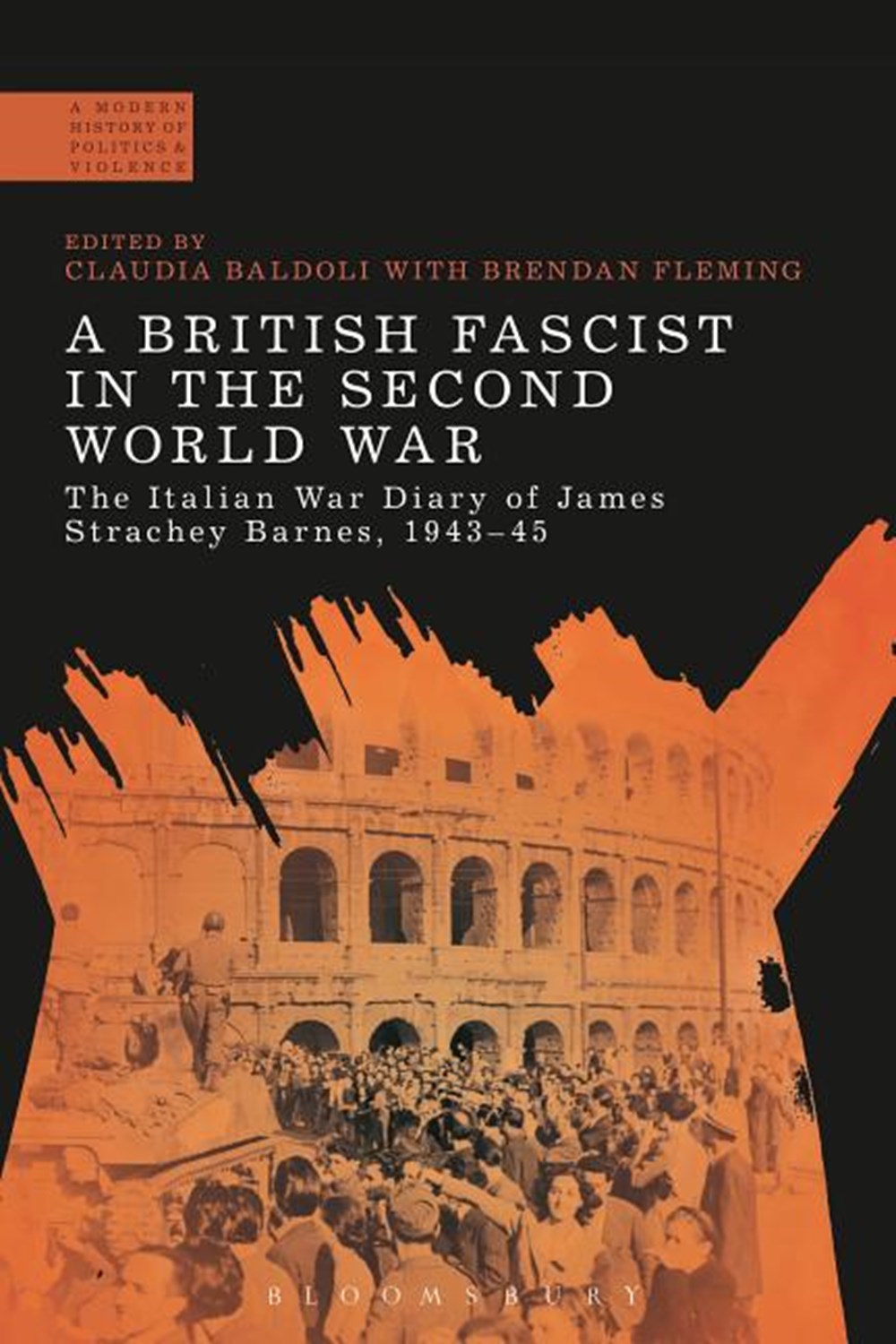 A British Fascist in the Second World War: The Italian War Diary of James Strachey Barnes, 1943-45

The diary covers the period from the fall of Mussolini in 1943 to the end of the war in 1945, two years in which British fascist Major James Strachey Barnes lived in Italy as a 'traitor'. Like William Joyce in Germany, he was involved in propaganda activity directed at Britain, the country of which he was formally a citizen. Brought up by upper-class English grandparents who had retired to Tuscany, he chose Italy as his own country and, in 1940, applied for Italian citizenship. By then, Barnes had become a well-known fascist writer. His diary is an extraordinary source written during the dramatic events of the Italian campaign. It reveals how events in Italy gradually affected his ideas about fascism, Italy, civilisation and religion. It tells much about Italian society under the strain of war and Allied bombing, and about the behaviour of both prominent fascist leaders and ordinary Italians. The diary also contains fascinating glimpses of Barnes's relationship with Ezra Pound, with Barnes attaching great significance to their discussion of economic issues in particular.

With a scholarly introduction and an extensive bibliography and sources section included, this edited diary is an invaluable resource for anyone interested in learning more about the ideological complexities of the Second World War and fascism in 20th-century Europe.