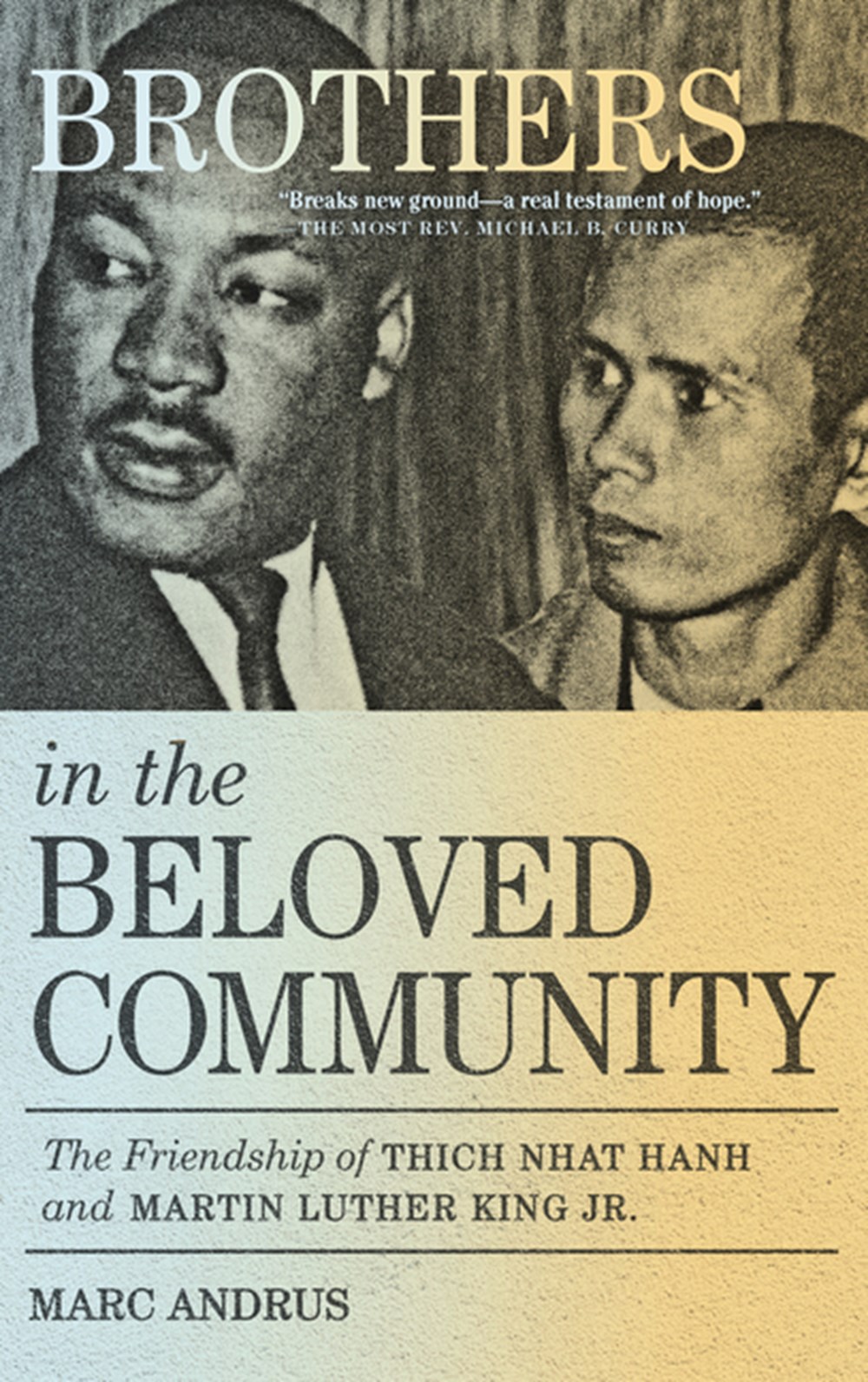 Brothers in the Beloved Community: The Friendship of Thich Nhat Hanh and Martin Luther King Jr.

Only a few years earlier, Thich Nhat Hanh wrote an open letter to Martin Luther King Jr. as part of his effort to raise awareness and bring peace in Vietnam. There was an unexpected outcome of Nhat Hanh's letter to King: The two men met in 1966 and 1967 and became not only allies in the peace movement, but friends. This friendship between two prophetic figures from different religions and cultures, from countries at war with one another, reached a great depth in a short period of time. Dr. King nominated Thich Nhat Hanh for the Nobel Peace Prize in 1967. He wrote: Thich Nhat Hanh is a holy man, for he is humble and devout. He is a scholar of immense intellectual capacity. His ideas for peace, if applied, would build a monument to ecumenism, to world brotherhood, to humanity.

The two men bonded over a vision of the Beloved Community: a vision described recently by Congressman John Lewis as a nation and world society at peace with itself. It was a concept each knew of because of their membership within the Fellowship of Reconciliation, an international peace organization, and that Martin Luther King Jr. had been popularizing through his work for some time. Thich Nhat Hanh, Andrus shows, took the lineage of the Beloved Community from King and carried it on after his death.

In Brothers in the Beloved Community, Marc Andrus tells the little-known story of a friendship between two giants of our time.