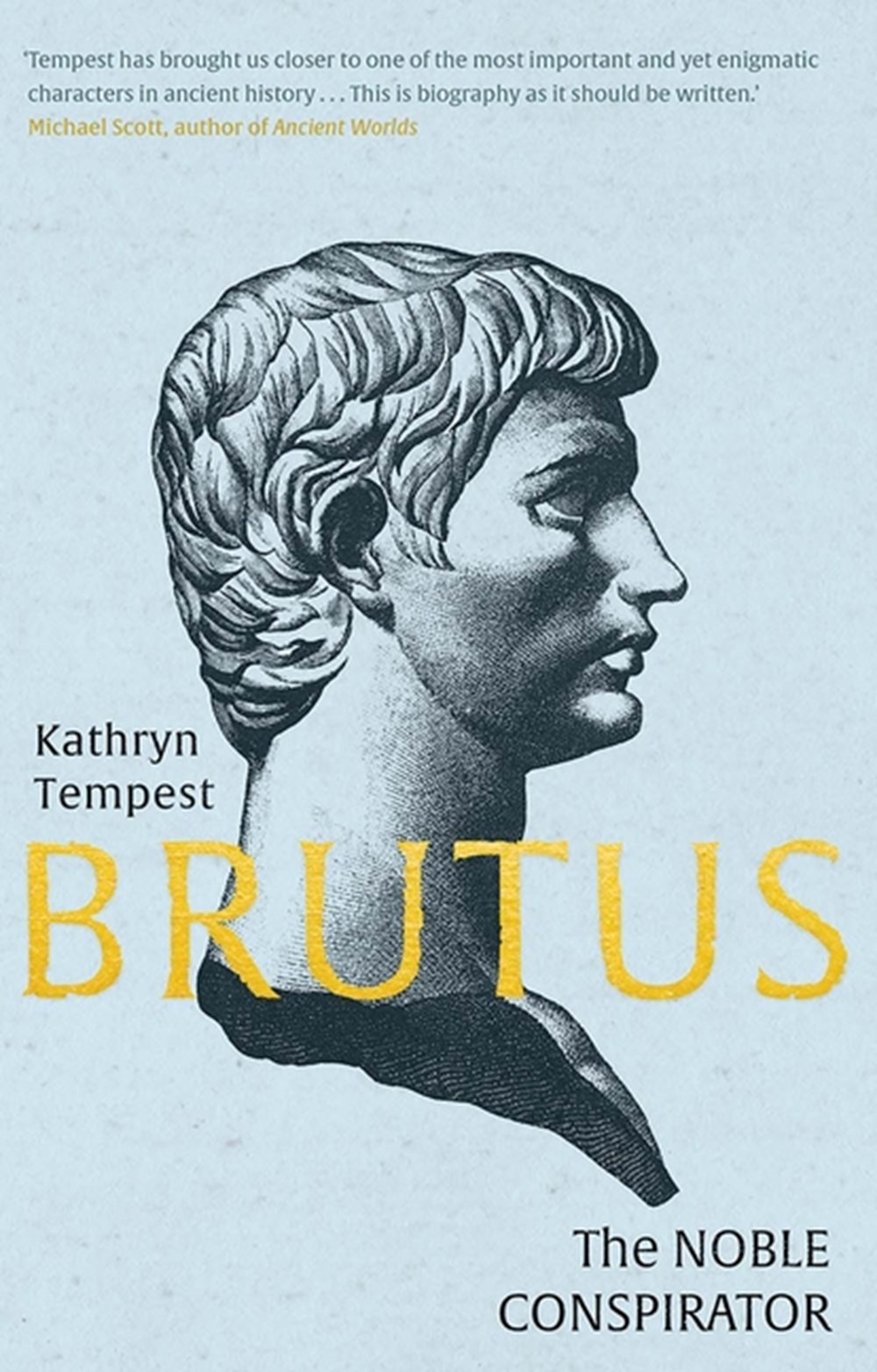 A compelling new portrait of Marcus Brutus delves behind the ancient evidence to set aside the myths that surround the ancient world's most famous assassin Conspirator and assassin, philosopher and statesman, promoter of peace and commander in war, Marcus Brutus (ca.

Conspirator and assassin, philosopher and statesman, promoter of peace and commander in war, Marcus Brutus (ca. 85-42 BC) was a controversial and enigmatic man even to those who knew him. His leading role in the murder of Julius Caesar on the Ides of March, 44 BC, immortalized his name forever, but the verdict on his act remains out to this day. Was Brutus wrong to kill his friend and benefactor, or was he right to place his duty to country ahead of personal obligations?

In this comprehensive and stimulating biography Kathryn Tempest delves into contemporary sources to bring to light the personal and political struggles Brutus faced. As the details are revealed--from his own correspondence with Cicero, from the perceptions of his peers, and from the Roman aristocratic values and concepts that held sway in his time--Brutus emerges from legend, revealed to us more surely than ever before.