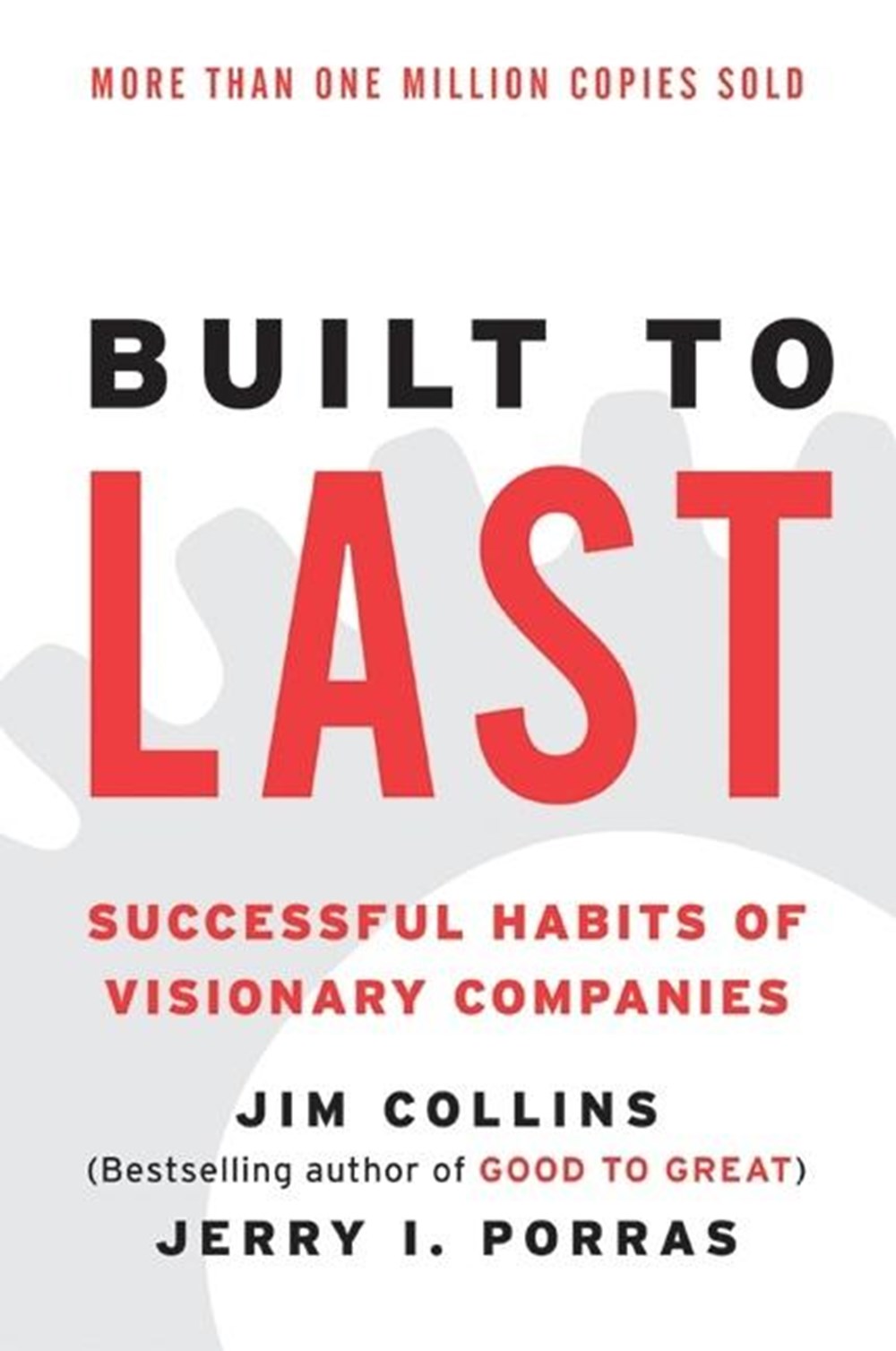 Fundamentally altering the way executives think about long-term success, Built to Last has become a bible among CEOs and managers at prestigious corporations the world over.

Steven Levitt on his Freakonomics blog takes a shot at Good To Great and the recent performance of GTG standouts Fannie Mae, Circuit City, and Wells Fargo. A purchase of either Fannie Mae or Circuit City at the time of the book's publication would have netted you an 80% loss in your investment today. Not so good. READ FULL DESCRIPTION

Is it still possible to build a company that lasts?

In 1994, Jim Collins co-authored the landmark title Built to Last followed by Good to Great in 2001. This month's special edition of Fortune magazine features a piece by Collins. A technology pundit told Collins that, "'We live in an era when nothing can be built to last. READ FULL DESCRIPTION

Jurgen Appelo at Noop. nl has created and algorithm that takes the number of Amazon reviews, average Amazon ranking, and number of hits on Google to create the Top 100 Best Books for Managers, Leaders &amp; Humans. In talking about some of the analysis Appelo says: The book with the largest number of Amazon reviews is Freakonomics (#53, by Steven D. READ FULL DESCRIPTION

A growing wave of critics is taking shots at Jim Collins and his book, Good to Great, questioning the research and Collins' oft-followed path for corporate success. The arguments against Collins are nicely summarized in a Boston Globe article written by Drake Bennett titled "Luck Inc. " Jim Collins is quoted, pushing back on some of the counterclaims to his contribution to "business-success literature. READ FULL DESCRIPTION

Fundamentally altering the way executives think about long-term success, Built to Last has become a bible among CEOs and managers at prestigious corporations the world over. Using examples from such companies as Wal-Mart, 3M, P&G, and Johnson & Johnson, two professors at the Stanford Graduate School of Business conclude that vision is endemic to an organization's success. Comparisons with a list of also-rans-Pfizer, Ames, Norton, Colgate, Bristol Meyers, and Zenith-helped the authors to prove their central idea: visionary companies can stimulate progress while preserving their core businesses; they can sustain a sense of cultism, create BHAGs (big, hairy, audacious goals), and use unplanned progress to be successful year after year. aThis new edition features an introduction by the authors, describing what they've learned since the original publication about how their findings apply to international settings, nonprofits, corporations in need of transformation, and making predictions for the future.