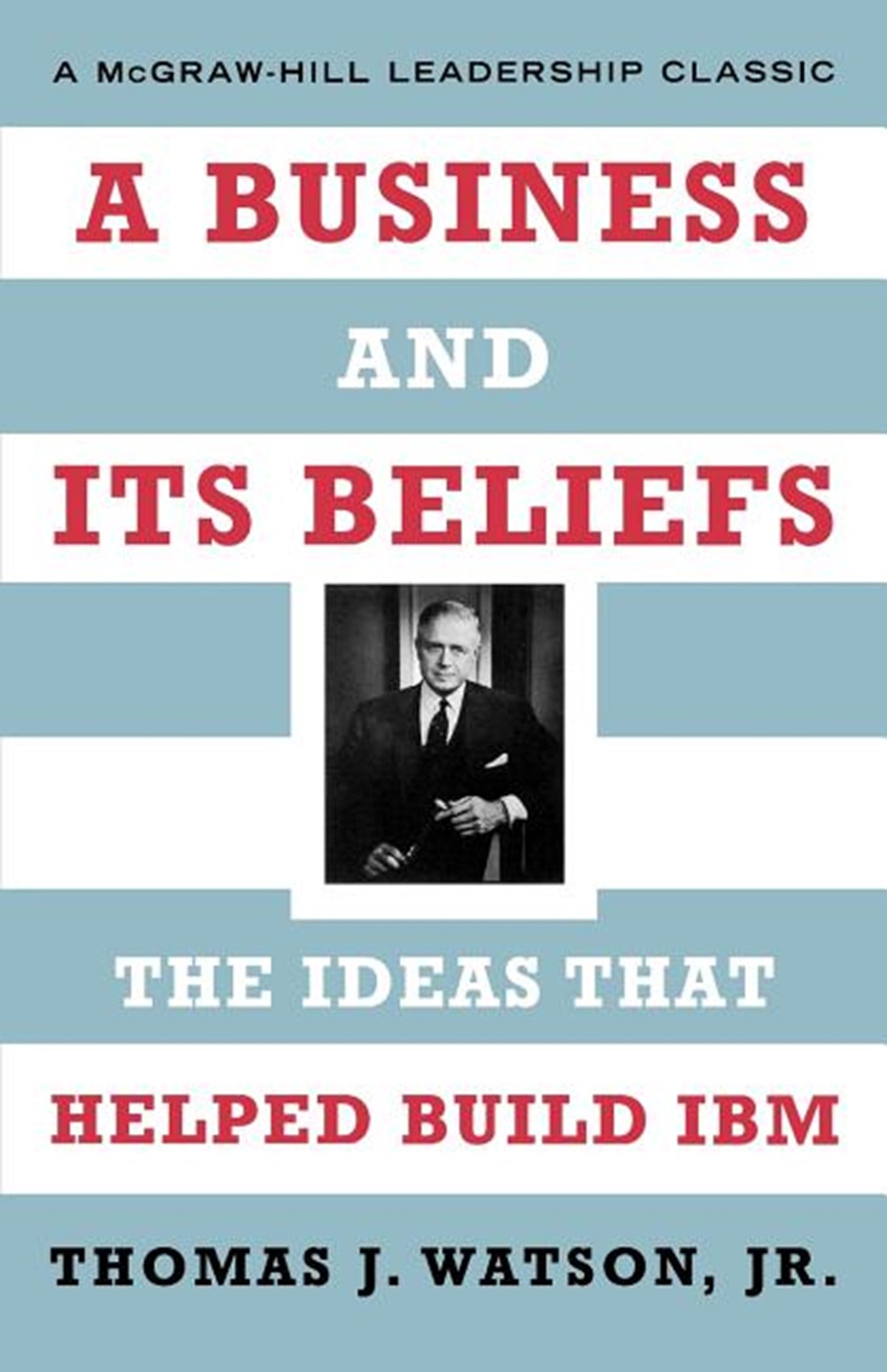 Business and Its Beliefs

When first published in 1963, IBM CEO Thomas Watson Jr.'s "A Business and Its Beliefs "gave readers an unprecedented look inside IBM's executive offices. Watson--son of IBM's founder--candidly discussed how the company clung to its values during the first great technological shift, and how this refusal to compromise became IBM's strength. He also became one of the first CEOs to question business's place and responsibility in society, and openly discuss how firms could meet expanding social expectations while still turning a profit.

The groundbreaking ideas in this book still resonate with today's managers. This newly published edition reintroduces Watson's ideas to a new generation of decision-makers in search of IBM-style standards for their own organizations. A to-the-point examination of the values and beliefs that built and sustained IBM, its message is as valuable today as it was four decades back--and will once again strike a resounding chord with executives everywhere.."