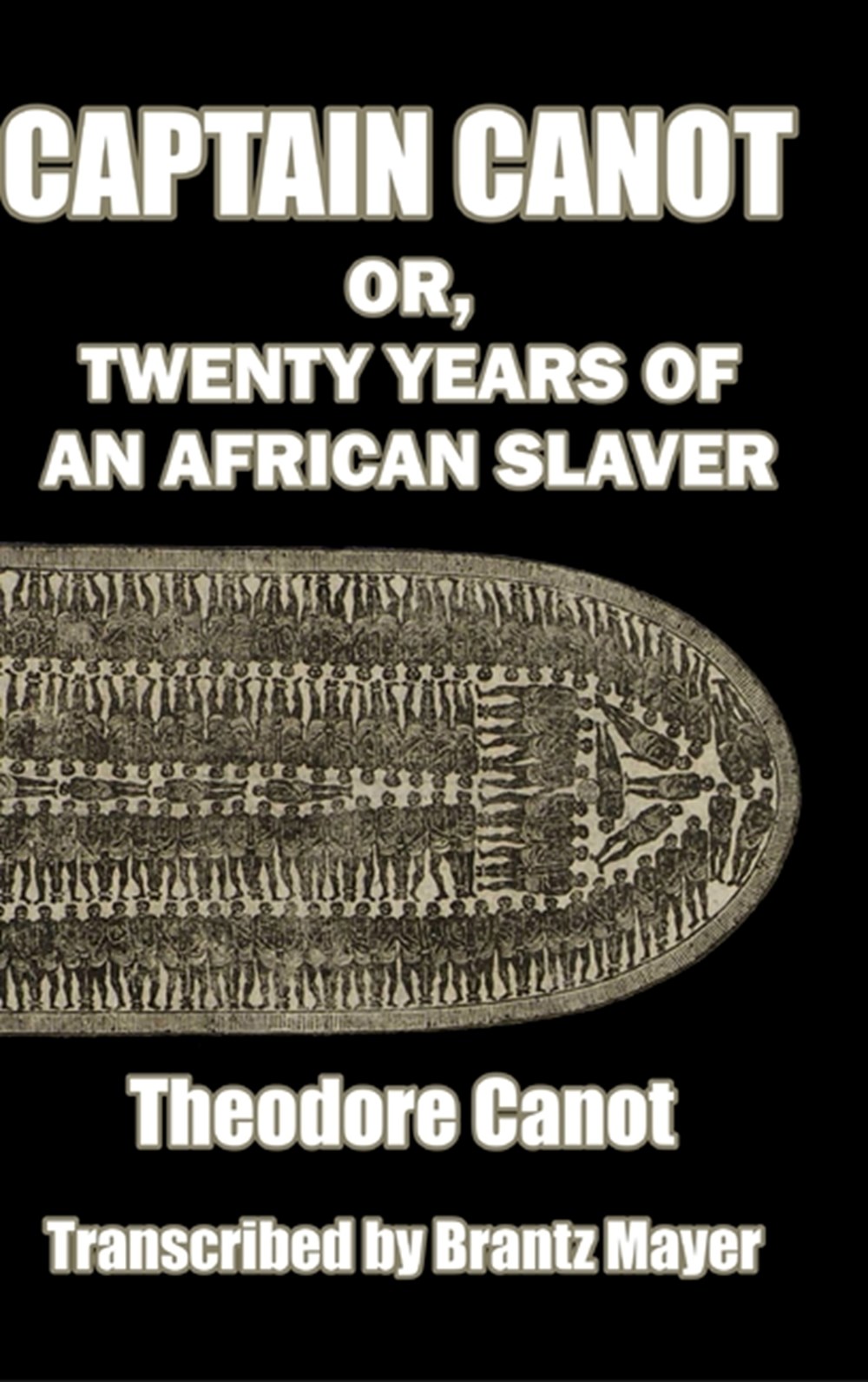 Captain Canot; or, Twenty Years of an African Slaver: Written out and edited from Captain Theodore Canot's journals, memoranda and conversations

An authentic, dramatic, shocking, and adventure-packed biography of an Italian-born slave trader who plied the Africa to Cuba slave trade from 1820 to 1840.

An authentic, dramatic, shocking, and adventure-packed biography of an Italian-born slave trader who plied the Africa to Cuba slave trade from 1820 to 1840.
This book has immense value not only for its vivid descriptions of the inhumanity of the slave trade, but also for its detailed explanations of how the African slave trade worked in Africa.
Specifically, this work reveals that slavery was a long-standing African tradition practiced long before the Europeans arrived, and that it was Africans and Muslim-slave traders in particular who provided all the slaves eventually transported to the New World.
It is clear from all the "transactions" and "shipments" which Canot describes, that without the active assistance of Africans and Muslim slave traders, there would never have been a Trans-Atlantic Slave Trade--and that these two groups bear equal, if not greater blame for the crime of slavery.
As Canot describes, the African slave traders regularly captured and traded their own people as slaves, with tribesmen selling each other, and their own wives, sisters, daughters and sons to slave traders for trifles such as bottles of rum or a handful of beads. Some African chiefs grew so rich from the slave trade, Canot reveals, that when he finally decided to halt his "business," the local Africans were so angry that they burned down his property in revenge for his refusal to buy any more slaves from them.
In addition, Canot describes precisely how slaves were captured, and how they were transported across the Atlantic. His many adventures include how he dealt with crew mutinies and slave rebellions, his clashes with the anti-slavery British and French navies, his capture and imprisonment by the French, his escape from captivity, and much more.
First published in English in 1854, this edition has been completely reset, and contains all the original text and illustrations. 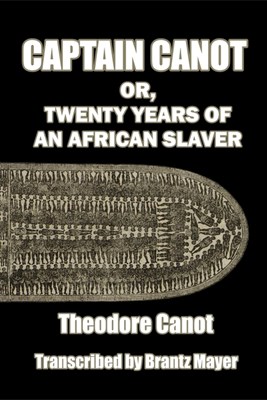 Captain Canot; or, Twenty Years of an African Slaver: Written out and edited from Captain Theodore Canot's journals, memoranda and conversations