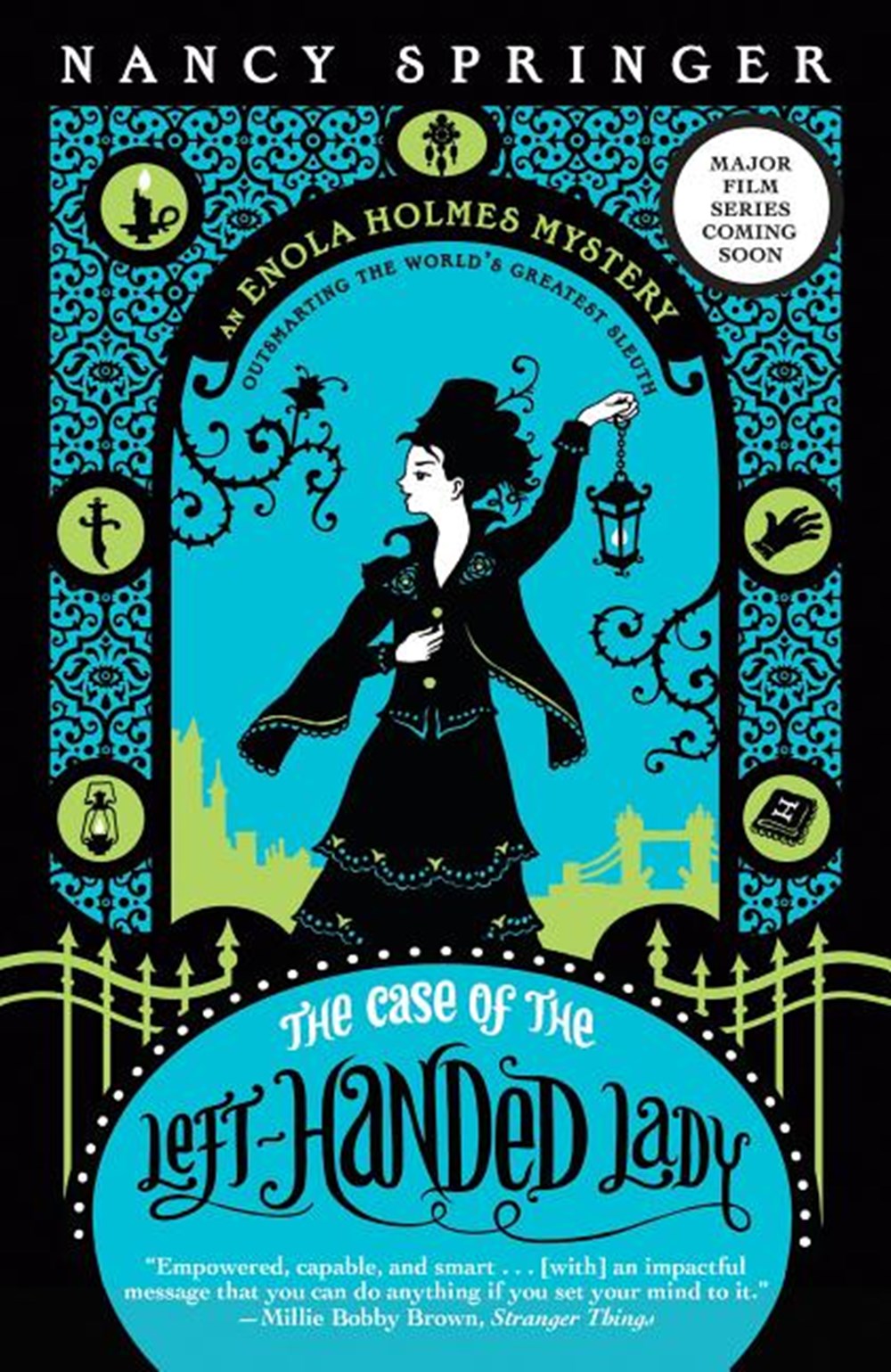 The Case of the Left-Handed Lady

In her follow-up to "The Case of the Missing Marquess," Springer brings readers back to the danger and intrigue of Victorian London as she continues the adventures of Sherlock Holmes's sister.

Enola Holmes--younger sister to Sherlock Holmes--is back on another case!

Enola Holmes is being hunted by the world's most famous detective--her own brother, Sherlock Holmes. But while she is on the run in the world's biggest, darkest, dirtiest city, she discovers a hidden cache of charcoal drawings and feels as if she is a soul mate to the girl who drew them. But that girl, Lady Cecily, has disappeared without a trace. Braving the midnight streets, Enola must unravel the clues to find this left-handed lady, but in order to save her, Enola risks revealing more than she should. Will she be able to keep her identity a secret and find Lady Cecily, or will the one thing she is trying to save--her freedom--be lost forever? 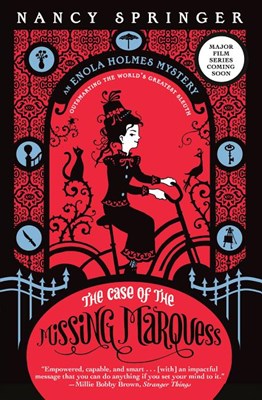 The Case of the Missing Marquess