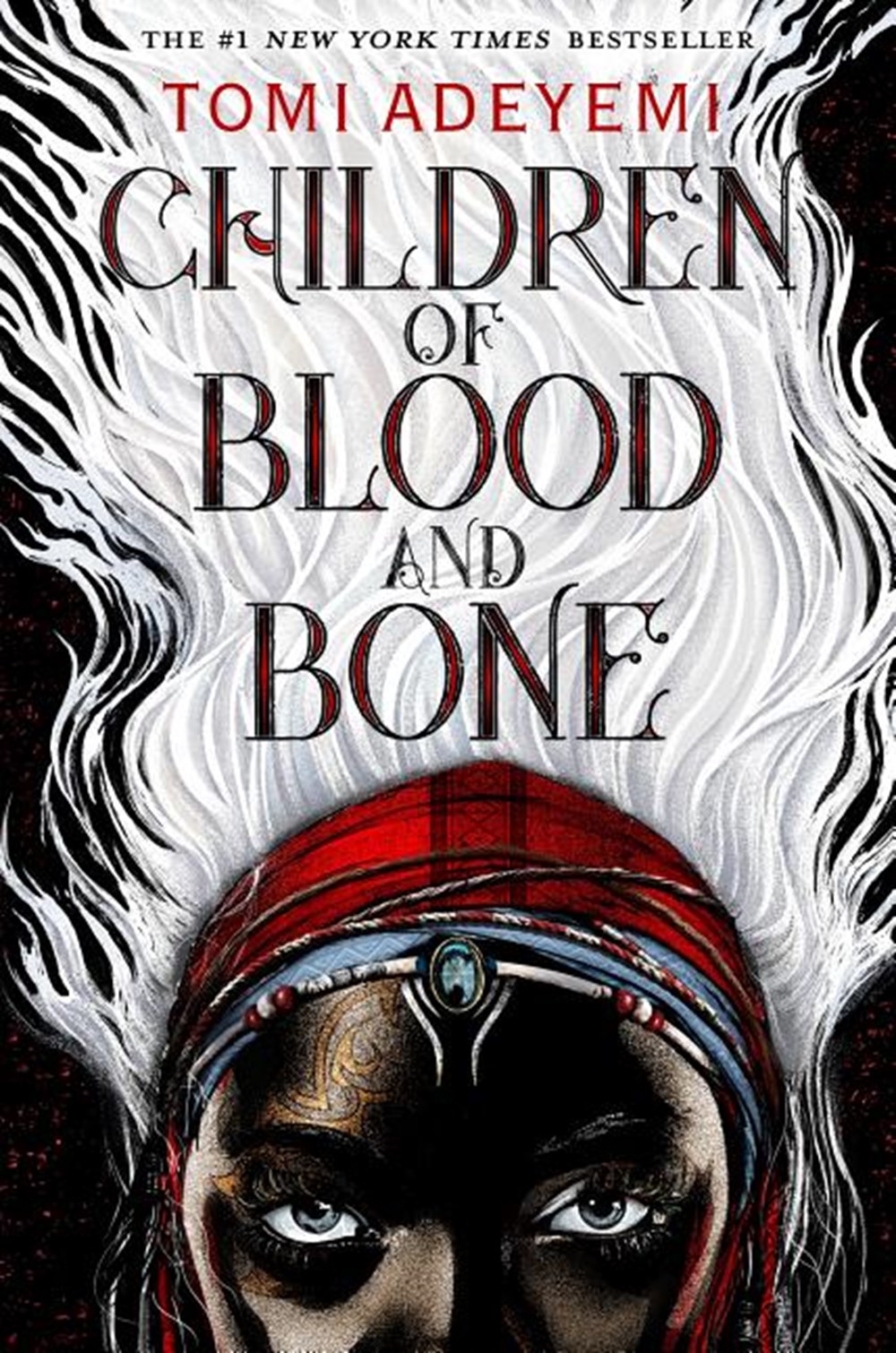 Children of Blood and Bone

Adeyemi conjures a stunning world of dark magic and danger in her West African-inspired fantasy debut--the launch volume of her Legacy of Orisha series--ideal for fans of Leigh Bardugo and Sabaa Tahir.baa Tahir.

Our staff members share the books they will be reading over the holiday weekend. READ FULL DESCRIPTION

They killed my mother.
They took our magic.
They tried to bury us.

But everything changed the night magic disappeared. Under the orders of a ruthless king, maji were killed, leaving Zélie without a mother and her people without hope.

Now Zélie has one chance to bring back magic and strike against the monarchy. With the help of a rogue princess, Zélie must outwit and outrun the crown prince, who is hell-bent on eradicating magic for good.

Danger lurks in Orïsha, where snow leoponaires prowl and vengeful spirits wait in the waters. Yet the greatest danger may be Zélie herself as she struggles to control her powers and her growing feelings for an enemy.

"You will be changed. You will be ready to rise up and reclaim your own magic!" --New York Times-bestselling author Dhonielle Clayton

"The next big thing in literature and film." --Ebony

This title has Common Core connections.