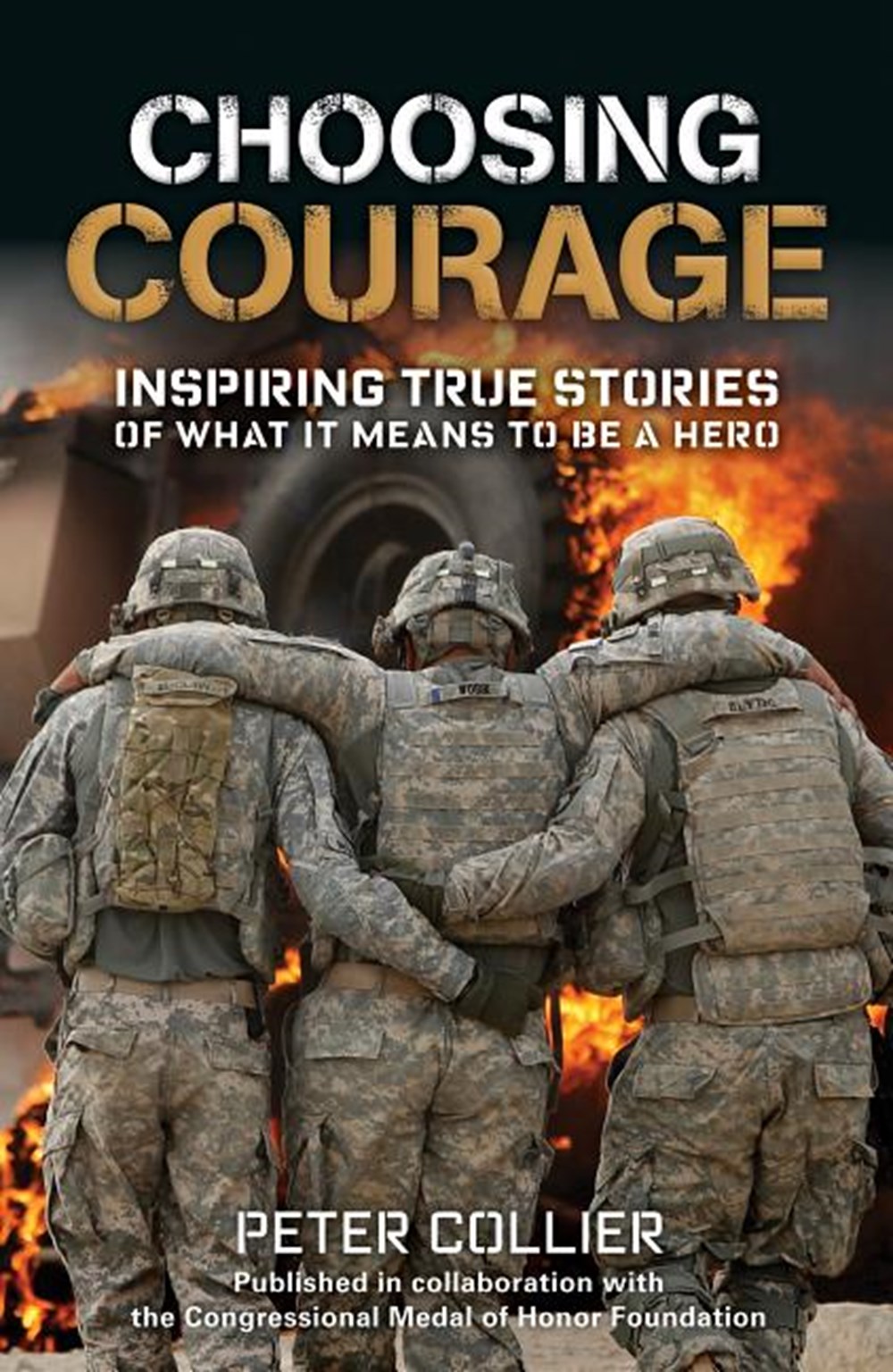 Choosing Courage: Inspiring True Stories of What It Means to Be a Hero

What turns an ordinary person into a hero? What happens in the blink of an eye on a battlefield (or in any dangerous situation) to bring out true courage? The men and women who have been recognized by the Congressional Medal of Honor Foundation know the answers to these questions deep in their hearts. We learn of Jack Lucas, a thirteen-year-old who kept his real age a secret so he could fight in World War II where he deliberately fell on a grenade to save his buddies during the Iwo Jima invasion and Clint Romesha, who almost single-handedly prevented a remote U.S. Army outpost in Afghanistan from being taken over by the Taliban. Also included are civilians who have been honored by the Foundation for outstanding acts of bravery in crisis situations: for example, Jencie Fagan, a gym teacher who put herself in danger to disarm a troubled eighth grader before he could turn a gun on his classmates. Adding depth and context are illuminating sidebars throughout and essays on the combat experience and its aftermath: topics such as overcoming fear; a mother mourning her son; and surviving hell as a prisoner of war. Back matter includes a glossary and an index."

Riveting real-life accounts of heroism from Medal of Honor recipients, including Clinton Romesha (author of Red Platoon: A True Story of American Valor) and exceptional civilians like schoolteacher Jencie Fagan

How does an ordinary person become a hero? It happens in a split second, a moment of focus and clarity, when a choice is made. Here are the gripping accounts of Medal of Honor recipients who demonstrated guts and selflessness on the battlefield and confronted life-threatening danger to make a difference. There are the stories of George Sakato and Vernon Baker--both of whom overcame racial discrimination to enlist in the army during World War II (Sakato was a second-generation Japanese American, Baker an African American) and went on to prove that heroes come in all colors--and Clint Romesha, who led his outnumbered fellow soldiers against a determined enemy to prevent the Taliban from taking over a remote U.S. Army outpost in Afghanistan.

Also included are civilians who have been honored by the Congressional Medal of Honor Foundation for outstanding acts of bravery in crisis situations, from a school shooting to the 9/11 attacks on the World Trade Center. Adding depth and context are illuminating essays on the combat experience and its aftermath, covering topics such as overcoming fear; a mother mourning the loss of her son; and "surviving hell" as a prisoner of war. 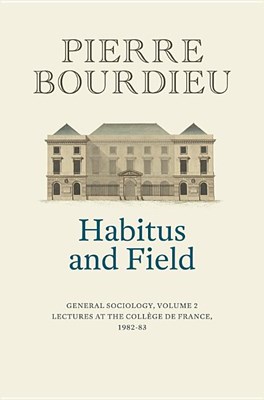 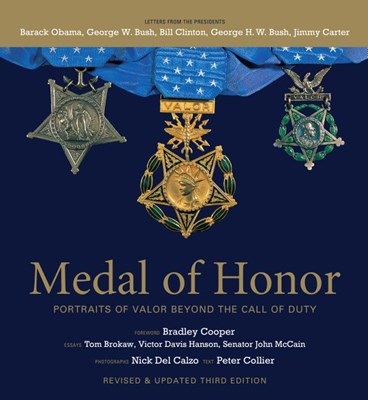 Medal of Honor: Portraits of Valor Beyond the Call of Duty (Revised)