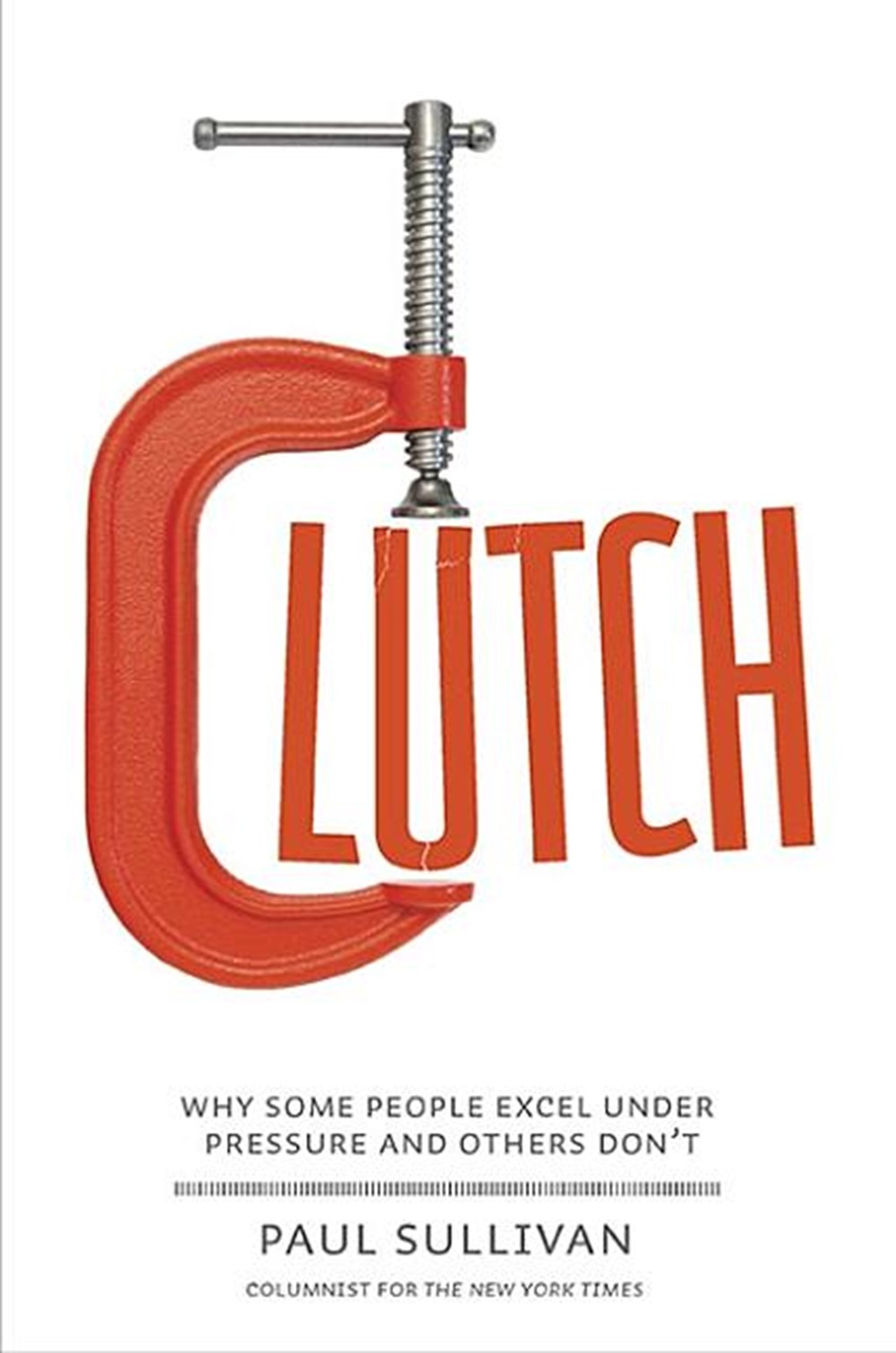 Clutch: Why Some People Excel Under Pressure and Others Don't

Drawing on new research and interviews with stars across a range of fields, Sullivan uncovers the shared traits that define clutch performers and explains how anyone can apply these lessons.

Is clutch performance innate-or can it be learned?
Sooner or later everyone encounters a situation in which the stakes are high and the outcome is crucial. And even top performers can crumble when faced with such extreme pressure. Consider the CEO who panics in a desperate attempt to shore up his company's earnings, the veteran politician who grows overconfident and loses to the upstart candidate, the quarterback who carries his team to the Super Bowl but falls apart in the final quarter. All of them choked. But then there are the performers who thrive under such conditions: the ER doctor racing the clock to save someone's life, the lieutenant who leads his platoon to victory after an ambush, the young attorney who refuses to be intimidated in court and wins the crucial case.
These people are clutch, and their ability to overcome extreme pressure consistently and beat the toughest odds fascinates us. How do they do it? According to Paul Sullivan, clutch performance does not stem from an innate ability. It's a learned skill: the art of operating in high-stress situations as if they were everyday conditions. Even some of the most experienced and talented performers lack this skill-but Sullivan shows that anyone can develop it. Drawing on new research and interviews with stars across a range of fields, Sullivan uncovers the shared traits that define clutch performers and explains how anyone can apply their strategies. He builds his case through many inspiring true stories, including those of
* a skinny sergeant who saved his battalion in Iraq;
* a rookie baseball player who pitched his team into its first World Series;
* an eccentric psychiatrist who trained a group of financial traders to become the best in the world;
* a lawyer who struggled in school but became one of the top litigators in America.
Full of powerful advice and real-world examples, "Clutch" will show you how to overcome extreme pressure to achieve greatness. 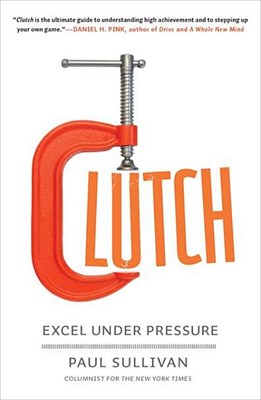 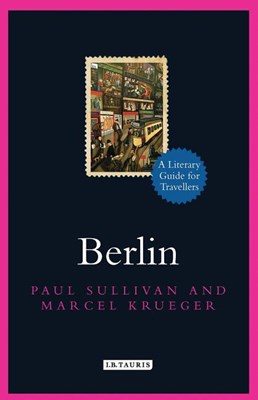 Berlin: A Literary Guide for Travellers 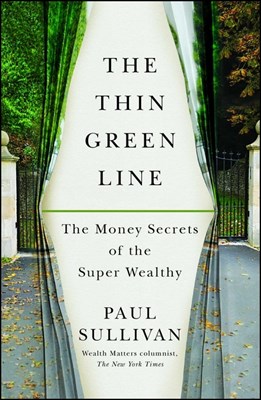 The Thin Green Line: The Money Secrets of the Super Wealthy