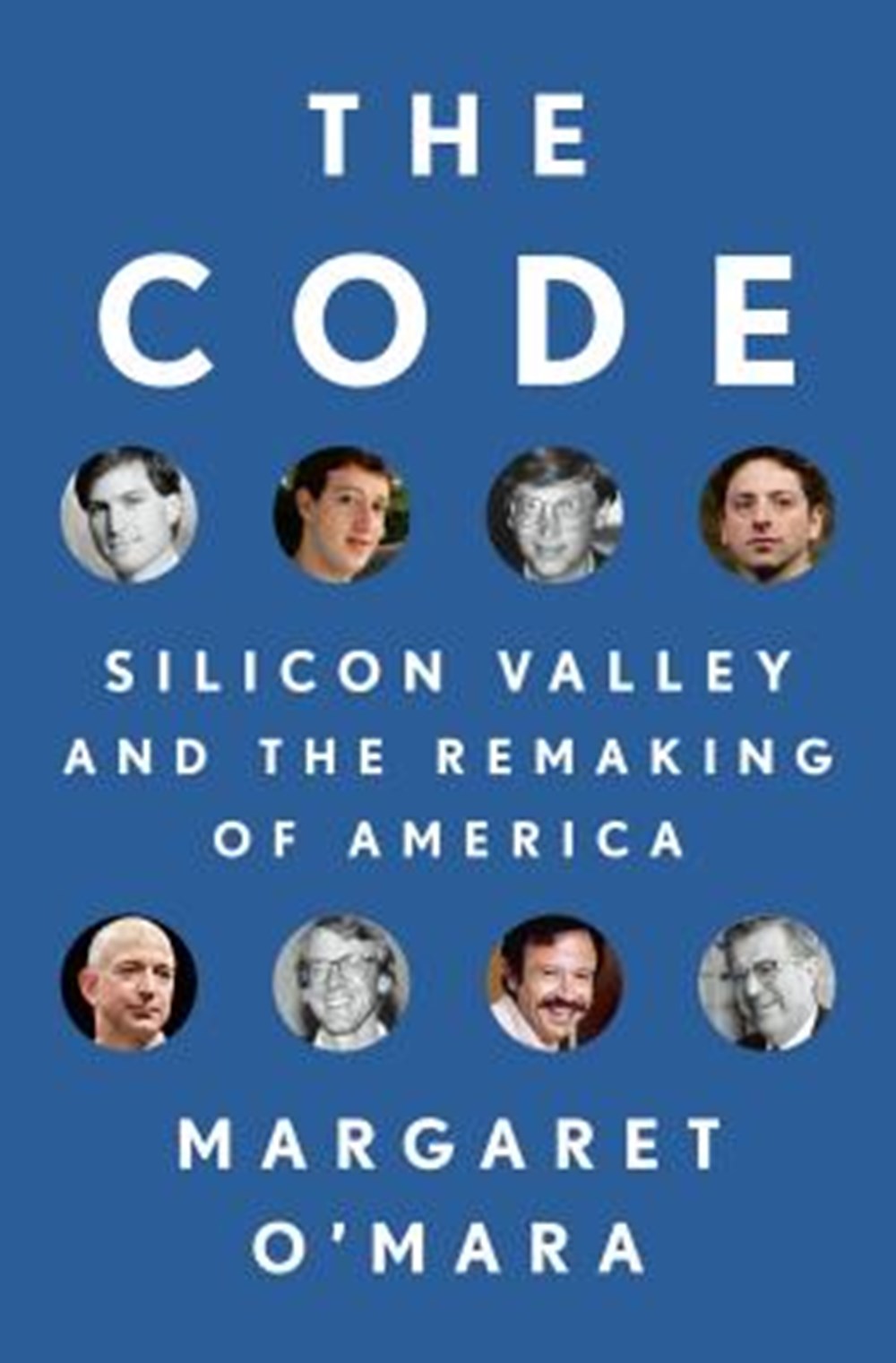 The Code: Silicon Valley and the Remaking of America

The true, behind-the-scenes history of the people who built Silicon Valley and shaped Big Tech in America.

The true, behind-the-scenes history of the people who built Silicon Valley and shaped Big Tech in America.

Long before Margaret O'Mara became one of our most consequential historians of the American-led digital revolution, she worked in the White House of Bill Clinton and Al Gore in the earliest days of the commercial Internet. There she saw firsthand how deeply intertwined Silicon Valley was with the federal government—and always had been--and how shallow the common understanding of the secrets of the Valley's success actually was. Now, after almost five years of pioneering research, O'Mara has produced the definitive history of Silicon Valley for our time, the story of mavericks and visionaries, but also of powerful institutions creating the framework for innovation, from the Pentagon to Stanford University. It is also a story of a community that started off remarkably homogeneous and tight-knit and stayed that way, and whose belief in its own mythology has deepened into a collective hubris that has led to astonishing triumphs as well as devastating second-order effects.

Deploying a wonderfully rich and diverse cast of protagonists, from the justly famous to the unjustly obscure, across four generations of explosive growth in the Valley, from the forties to the present, O'Mara has wrestled one of the most fateful developments in modern American history into magnificent narrative form. She is on the ground with all of the key tech companies, chronicling the evolution in their offerings through each successive era, and she has a profound fingertip feel for the politics of the sector and its relation to the larger cultural narrative about tech as it has evolved over the years. Perhaps most impressive, O'Mara has penetrated the inner kingdom of tech venture capital firms, the insular and still remarkably old-boy world that became the cockpit of American capitalism and the crucible for bringing technological innovation to market, or not.

The transformation of big tech into the engine room of the American economy and the nexus of so many of our hopes and dreams—and, increasingly, our nightmares—can be understood, in Margaret O'Mara's masterful hands, as the story of one California valley. As her majestic history makes clear, its fate is the fate of us all.