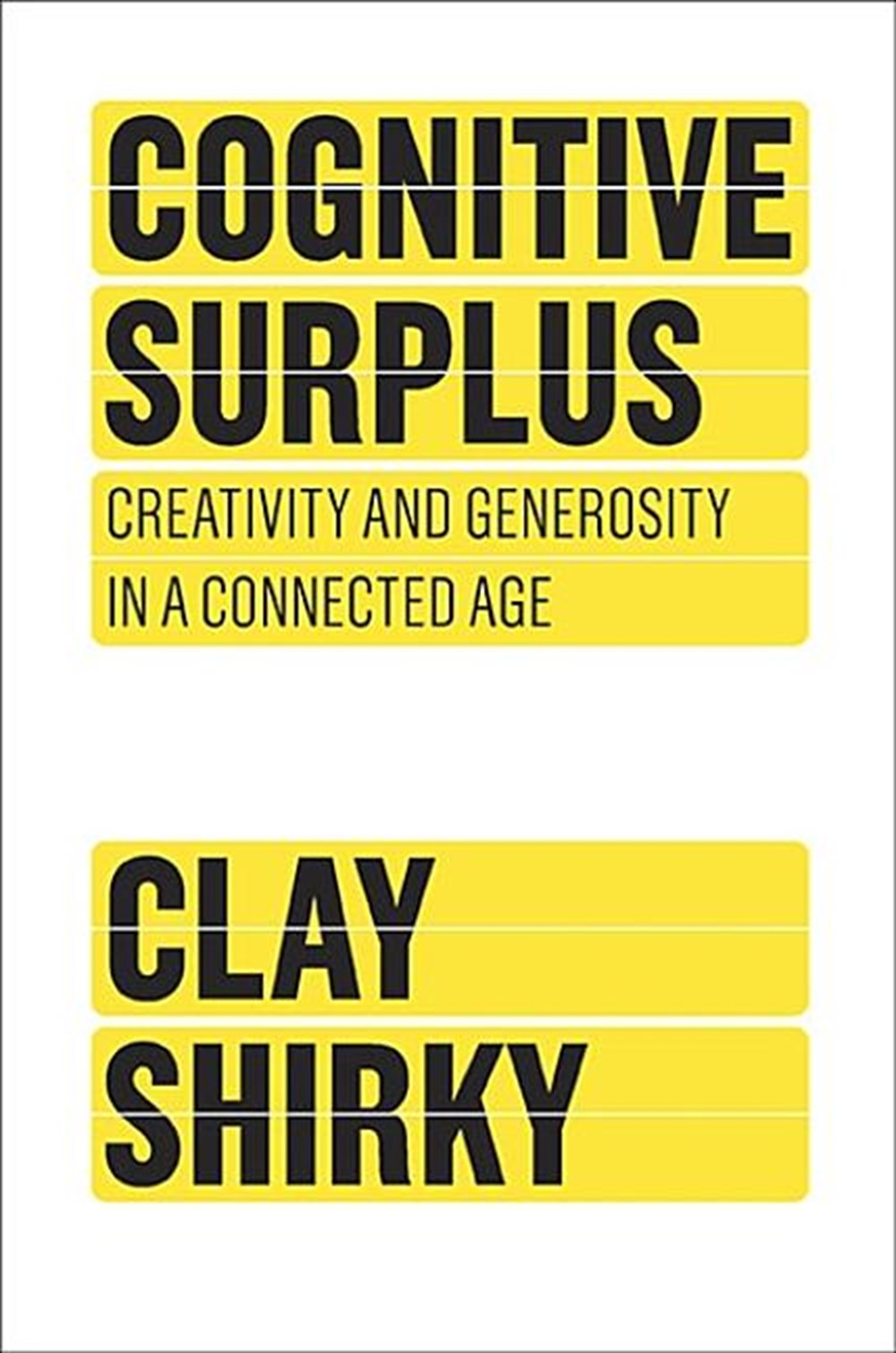 The author of the breakout hit "Here Comes Everybody" reveals how new technology is changing us from consumers to collaborators, unleashing a torrent of creative production that will transform our world.

Regular readers of this blog know that we're very interested (or at least I'm very interested) in how the internet is changing not only how we socialize, shop, and work, but how we think and function as human beings—individually, culturally, and as a society. Going back to 2007 when Andrew Keen's Cult of the Amateur went up against David Weinberger's Everything Is Miscellaneous, and continuing through last year when Nicholas Carr's The Shallows was released around the time of Clay Shirky's Cognitive Surplus, we've been fortunate that publishers have put out books by great thinkers that take opposing sides of the issue that we can compare and contrast. It always sparks a lively conversation. READ FULL DESCRIPTION

The Shallows of a Cognitive Surplus

I think most reviewers will find that Nicholas Carr's The Shallows and Clay Shirky's Cognitive Surplus hold very different, and possibly opposing, views of the Internet. But I found them to be perfect compliments to one other. Taken together, and read simultaneously, I think they provide a more nuanced and intriguing perspective of the potential effects of the Internet on our intelligence than when read alone (though they both undoubtedly stand tall in their regard). READ FULL DESCRIPTION

The author of the breakout hit Here Comes Everybody reveals how new technology is changing us from consumers to collaborators, unleashing a torrent of creative production that will transform our world. For decades, technology encouraged people to squander their time and intellect as passive consumers. Today, tech has finally caught up with human potential. In Cognitive Surplus, Internet guru Clay Shirky forecasts the thrilling changes we will all enjoy as new digital technology puts our untapped resources of talent and goodwill to use at last. Since we Americans were suburbanized and educated by the postwar boom, we've had a surfeit of intellect, energy, and time-what Shirky calls a cognitive surplus. But this abundance had little impact on the common good because television consumed the lion's share of it-and we consume TV passively, in isolation from one another. Now, for the first time, people are embracing new media that allow us to pool our efforts at vanishingly low cost. The results of this aggregated effort range from mind expanding-reference tools like Wikipedia-to lifesaving-such as Ushahidi.com, which has allowed Kenyans to sidestep government censorship and report on acts of violence in real time. Shirky argues persuasively that this cognitive surplus-rather than being some strange new departure from normal behavior-actually returns our society to forms of collaboration that were natural to us up through the early twentieth century. He also charts the vast effects that our cognitive surplus-aided by new technologies-will have on twenty-first-century society, and how we can best exploit those effects. Shirky envisions an era of lower creative quality on average but greater innovation, an increase in transparency in all areas of society, and a dramatic rise in productivity that will transform our civilization. The potential impact of cognitive surplus is enormous. As Shirky points out, Wikipedia was built out of roughly 1 percent of the man-hours that Americans spend watching TV every year. Wikipedia and other current products of cognitive surplus are only the iceberg's tip. Shirky shows how society and our daily lives will be improved dramatically as we learn to exploit our goodwill and free time like never before. Watch a Video 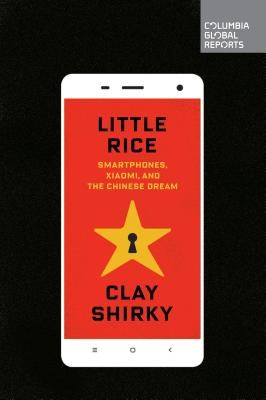