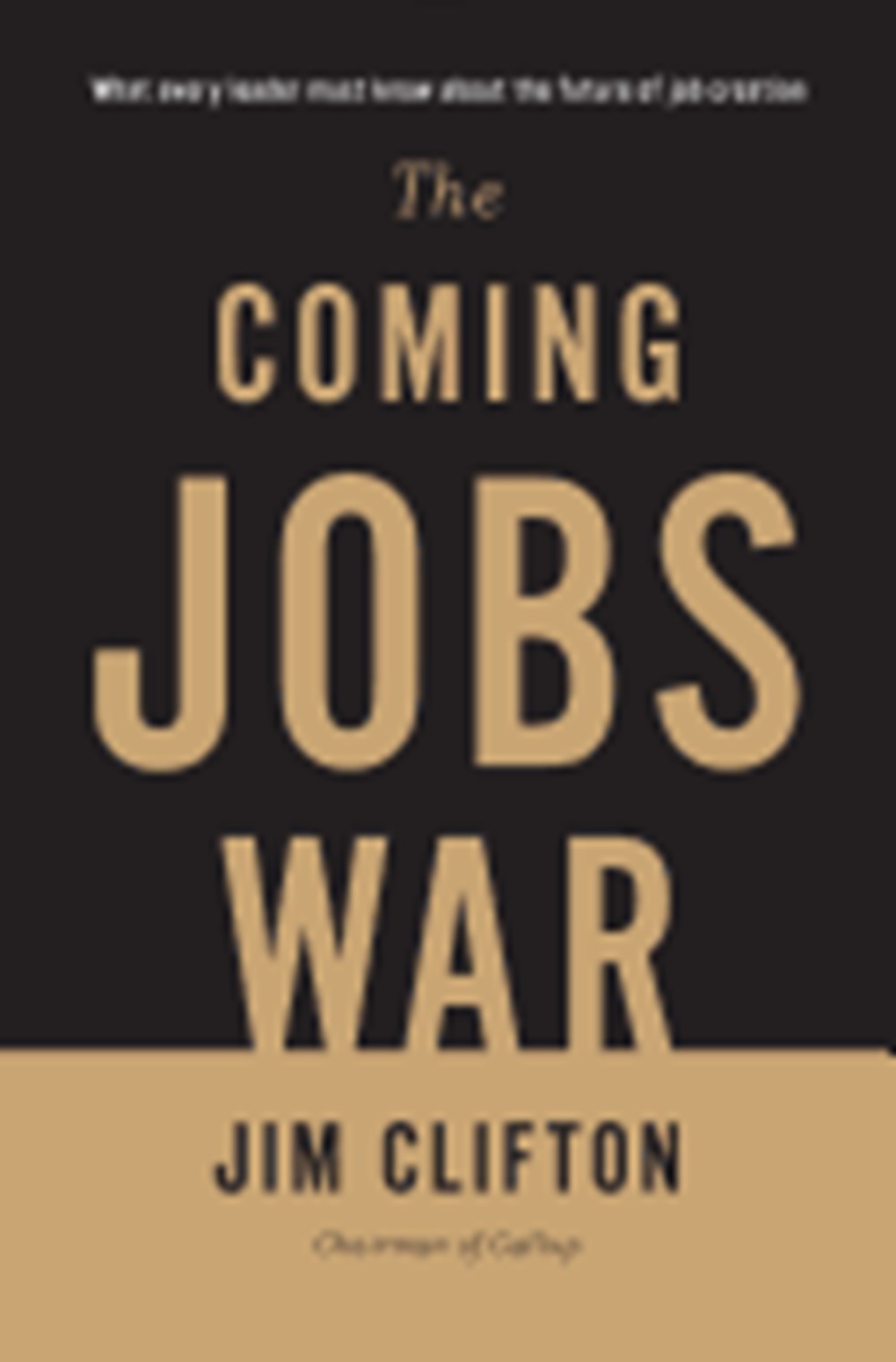 Clifton explains why jobs are the new global currency for leaders. More than peace or money or any other good, leaders who can create good jobs will own the future. The problem is that leaders don't know how to create jobs--especially in America. Society needs to realize that entrepreneurs, not government, are the source of new jobs and put all its energy behind them.

Right now, some of us are sitting in positions we've held for years, and looking forward to staying that way. Others are scrambling to prove their worth in a highly competitive market. Yet others still may have given up, after years of trying to find work, with no hope in site. READ FULL DESCRIPTION

Definitive leadership strategy for fixing the American economy, drawn from Gallup s unmatched global polling and written by the company s chairman.
What everyone in the world wants is a good job. This is one of the most important discoveries Gallup has ever made, says the company s Chairman, Jim Clifton.
In The Coming Jobs War, Clifton makes the bold assertion that job creation and successful entrepreneurship are the world s most pressing issues right now, outpacing runaway government spending, environmental degradation and even the threat of global terrorism.
The book is grounded in findings from Gallup s World Poll, which reveals the implications of the jobs war on everything from economics to foreign policy to nothing less than America s moral authority in the world. And it offers a prescription for attacking the jobs issue head-on. Clifton argues that the solution to creating good jobs must be found in cities, not in the federal government. Promoting entrepreneurship and job creation must be the sole mission and purpose of cities business leaders, government officials and philanthropists.
Clifton says that the next big breakthrough will come from the combination of the forces within big cities, great universities and powerful local leaders. Their combined effect is the most reliable, controllable and predictable solution to America s biggest problem. Strong leadership teams and a natural order are already in place within cities in governments and local business and philanthropic entities, with caring leaders working on initiatives to fuel local economic growth and to create good jobs. The feat these leaders have to pull off is doubling their entrepreneurial energy by aligning their local forces: local tribal leaders, super mentors and universities.
Winning the jobs war will require all hands on deck, and failure is not an option, especially for the United States, which has been the global leader in promoting freedom and entrepreneurship. America s place in the world is at stake, and there are other countries poised to surpass a sputtering U.S. economy that is currently growing at only 2% annually. The biggest threat? China, with a GDP that is increasing at nearly 10% annually a pace that will make it the world s leading and most influential economy within the next 30 years.
While the statistics are dire, Clifton remains optimistic about America s ability to win the jobs war because America has been here before. The Greatest Generation saved America by beating the Japanese and Germans at [World War II]. The Baby Boomers saved America a second time by beating the same foes, Japan and Germany, in an economic war that determined the leadership of the free world, again, he says." 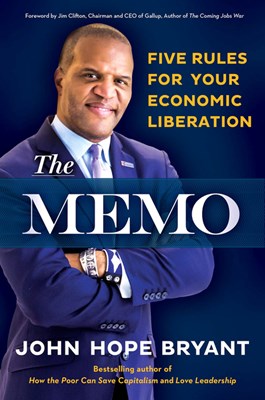 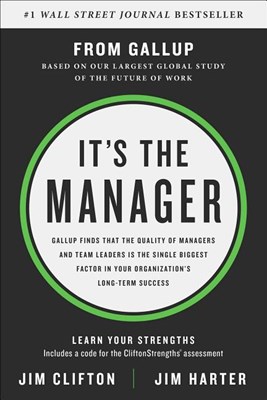 It's the Manager: Moving from Boss to Coach 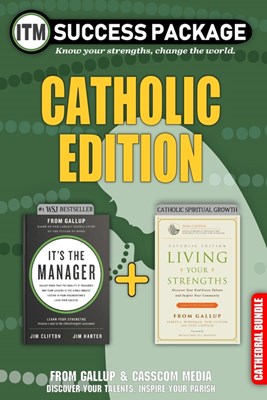 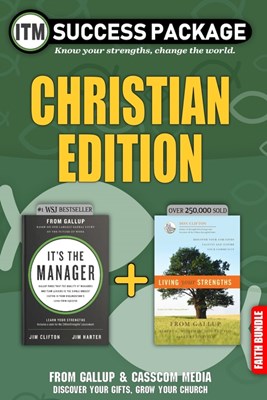 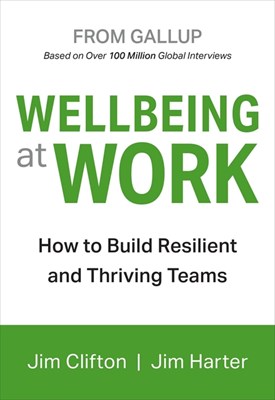 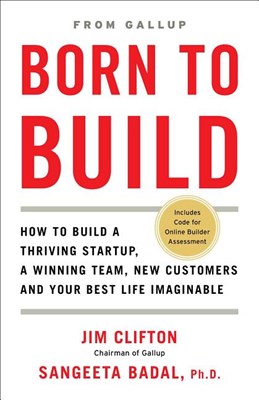 Born to Build: How to Build a Thriving Startup, a Winning Team, New Customers and Your Best Life Imaginable