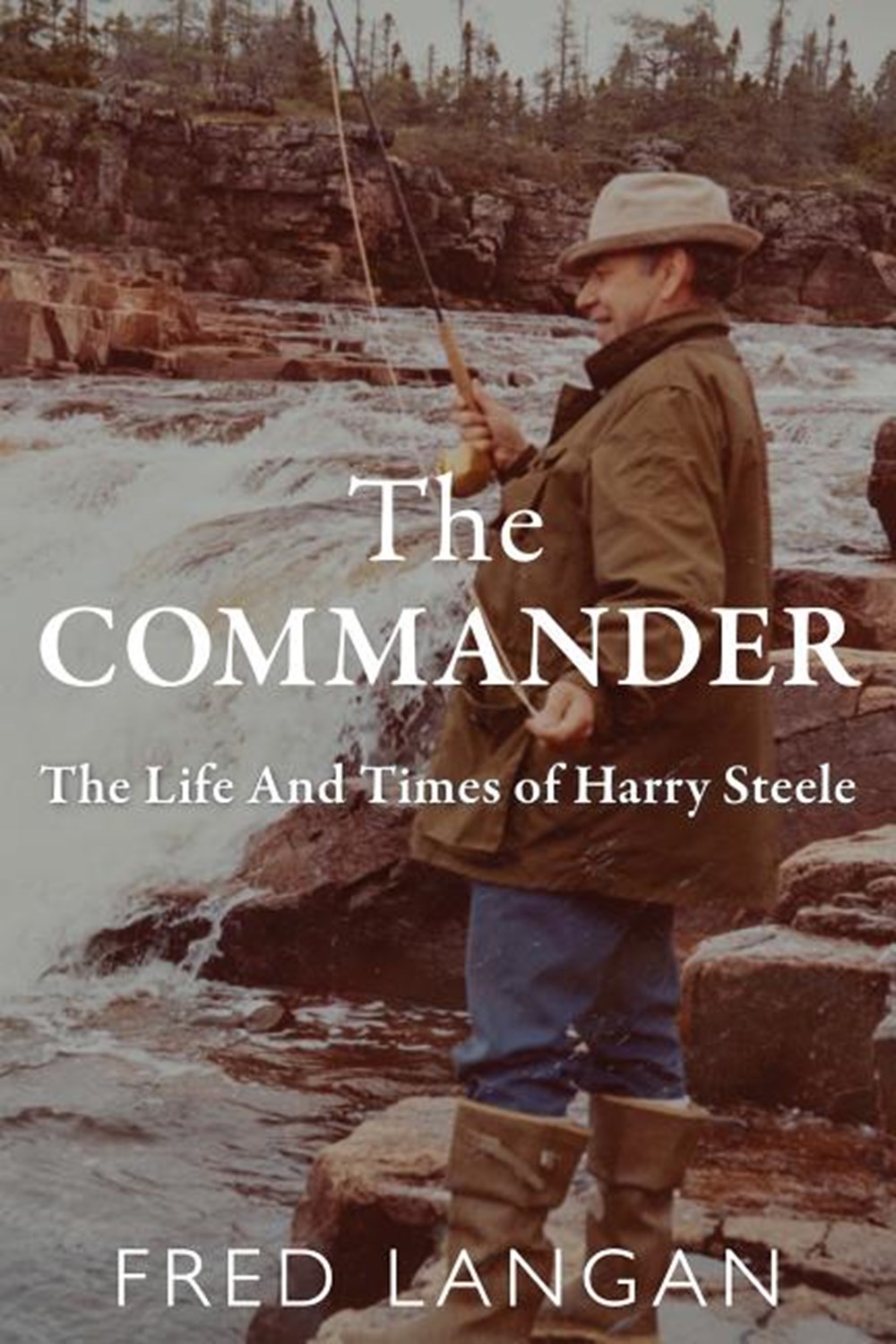 The Commander: The Life and Times of Harry Steele

One of Canada's great entrepreneurial success stories Harry Steele was born in Musgrave Harbour, an isolated outport on the eastern coast of Newfoundland.

Harry Steele was born in Musgrave Harbour, an isolated outport on the eastern coast of Newfoundland. He went to university, joined the naval reserve, and became a lieutenant-commander in the Royal Canadian Navy. Harry quit in 1974 -- he didn't like the new green uniforms -- and went into business.

Using money he made in the stock market and his wife Catherine's real estate investments, Harry bought control of struggling Eastern Provincial Airways. He made it a success and sold it to CP Air several years later. Harry was also highly successful with his other investments, which included the trucking and ferry service company Clarke Transport and the radio broadcasting company Newfoundland Capital Corporation.

With a long list of successes, Harry Steele stays true to his roots, living in Gander, Newfoundland.