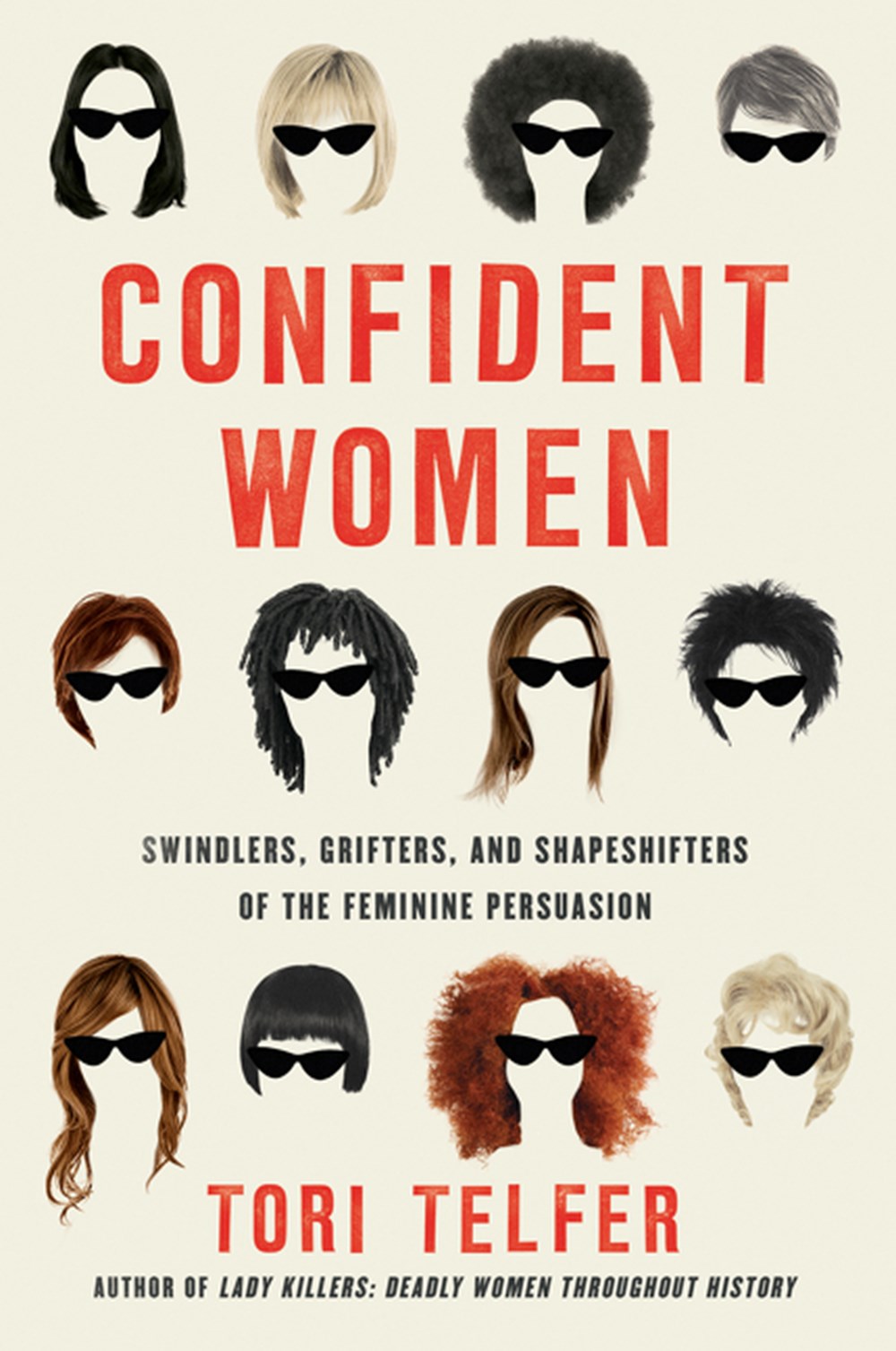 Confident Women: Swindlers, Grifters, and Shapeshifters of the Feminine Persuasion

"Why do we love stories about scammers so much? Journalist Tori Telfer dives into the stories of historical female con women and explains why we are so enamored by their scams"--

From Elizabeth Holmes and Anna Delvey to Frank Abagnale and Charles Ponzi, audacious scams and charismatic scammers continue to intrigue us as a culture. As Tori Telfer reveals in Confident Women, the art of the con has a long and venerable tradition, and its female practitioners are some of the best--or worst.

In the 1700s in Paris, Jeanne de Saint-Rémy scammed the royal jewelers out of a necklace made from six hundred and forty-seven diamonds by pretending she was best friends with Queen Marie Antoinette.

In the mid-1800s, sisters Kate and Maggie Fox began pretending they could speak to spirits and accidentally started a religious movement that was soon crawling with female con artists. A gal calling herself Loreta Janeta Velasquez claimed to be a soldier and convinced people she worked for the Confederacy--or the Union, depending on who she was talking to. Meanwhile, Cassie Chadwick was forging paperwork and getting banks to loan her upwards of $40,000 by telling people she was Andrew Carnegie's illegitimate daughter.

In the 1900s, a 40something woman named Margaret Lydia Burton embezzled money all over the country and stole upwards of forty prized show dogs, while a few decades later, a teenager named Roxie Ann Rice scammed the entire NFL. And since the death of the Romanovs, women claiming to be Anastasia have been selling their stories to magazines. What about today? Spoiler alert: these "artists" are still conning.

Confident Women asks the provocative question: Where does chutzpah intersect with a uniquely female pathology--and how were these notorious women able to so spectacularly dupe and swindle their victims?

Tori Telfer is the author of Lady Killers: Deadly Women Throughout History and the host of the podcasts Criminal Broads, Why Women Kill: Truth, Lies, and Labels (CBS All Access), and Red Flags (Investigation Discovery). 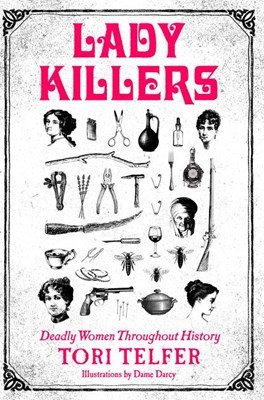