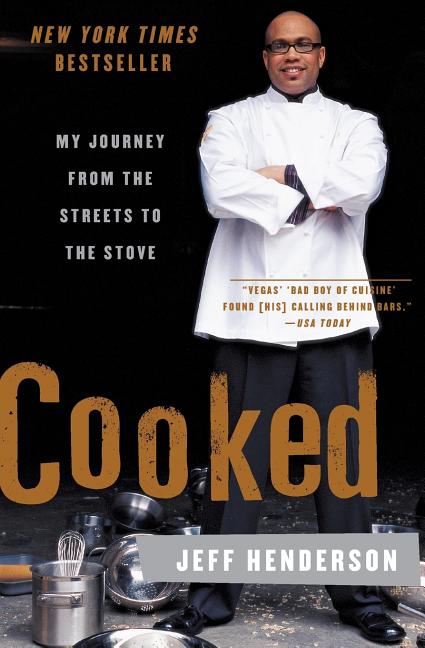 Cooked: My Journey from the Streets to the Stove

Alive with the energy of street life, the sober reality of prison, and the visceral thrill of being inside the fast-paced kitchens of great restaurants, "Cooked" is an extraordinary memoir that chronicles a gifted man's against-the-odds journey of second chances.

By twenty-one, Jeff Henderson was making up to $35,000 a week cooking and selling crack cocaine. By twenty-four, he had been sentenced to nineteen and a half years in prison on federal drug trafficking charges. It was an all-too-familiar story for a young man raised on the streets of South Central LA. But what happened next wasn't.

Once inside prison, Jeff Henderson worked his way up from dishwasher to chief prison cook, and when he was released in 1996, he had found his passion and his dream--he would become a professional chef. Barely five years out of federal prison, he was on his way to becoming an executive chef, as well as being a sought-after public speaker on human potential and a dedicated mentor to at-risk youth. A window into the streets and the fast-paced kitchens of world-renowned restaurants, Cooked is a very human story with a powerful message of commitment, redemption, and change. 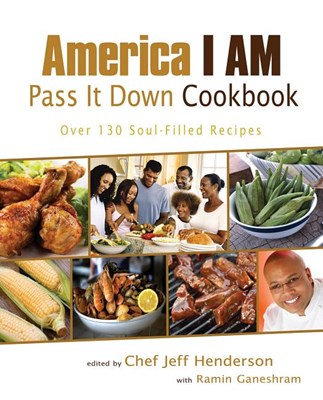 America I Am Pass It Down Cookbook 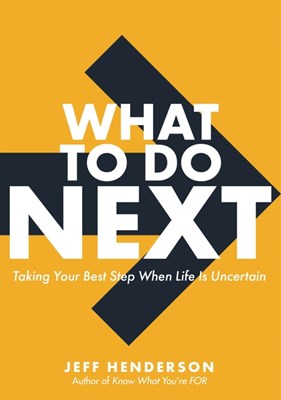 What to Do Next: Taking Your Best Step When Life Is Uncertain 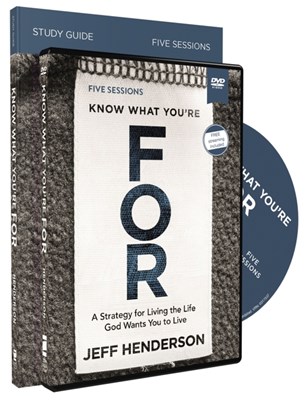 Know What You're for Study Guide with DVD: A Strategy for Living the Life God Wants You to Live 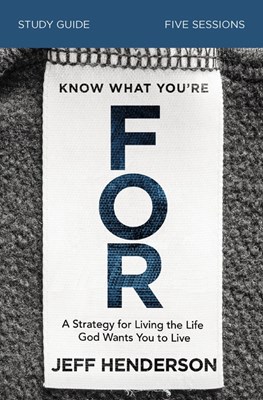 Know What You're for Study Guide: A Strategy for Living the Life God Wants You to Live 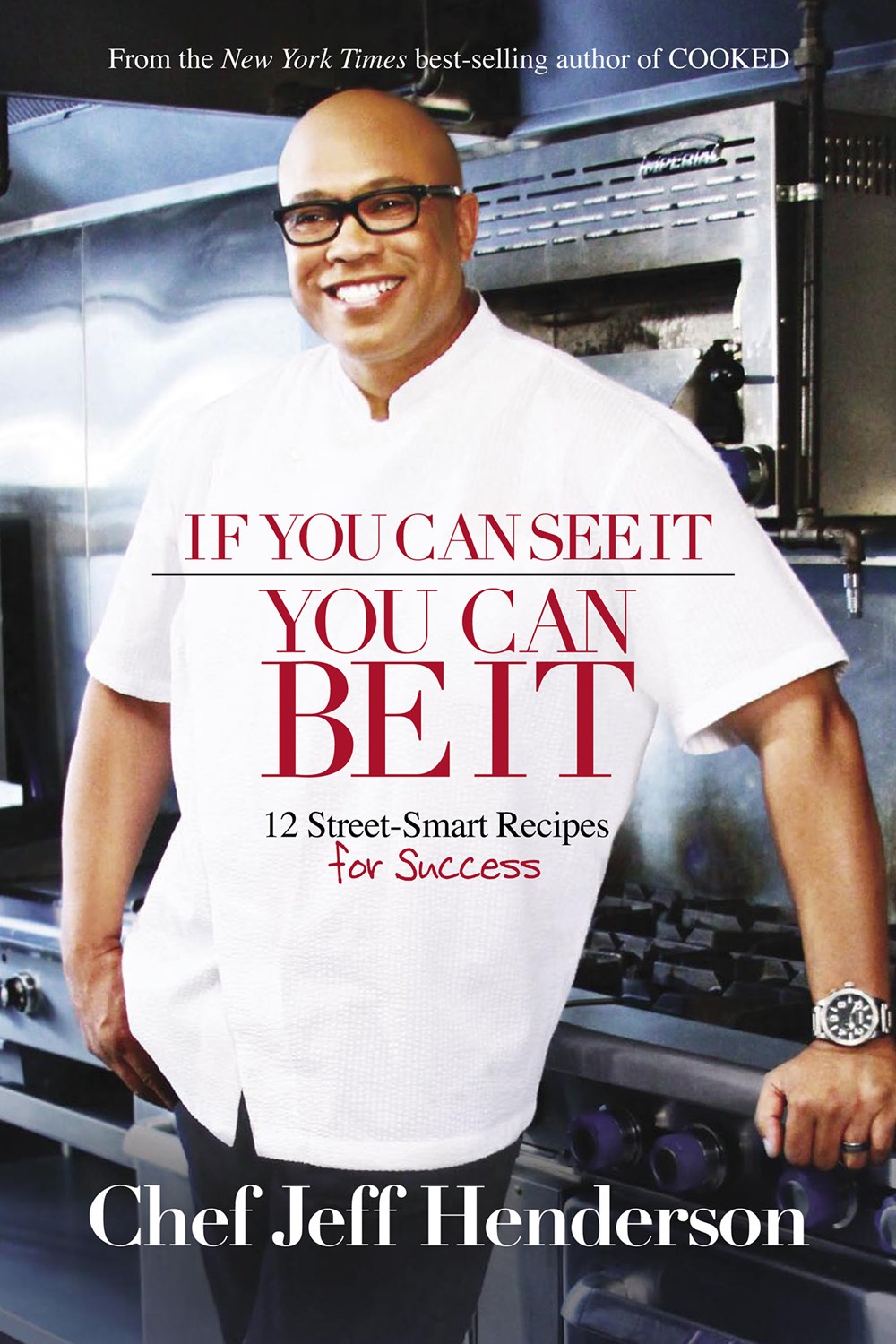 If You Can See It, You Can Be It: 12 Street-Smart Recipes for Success 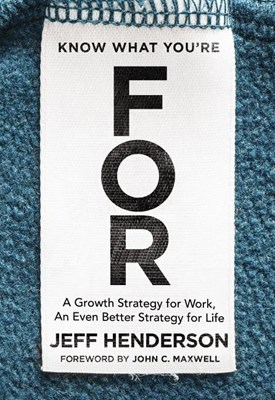