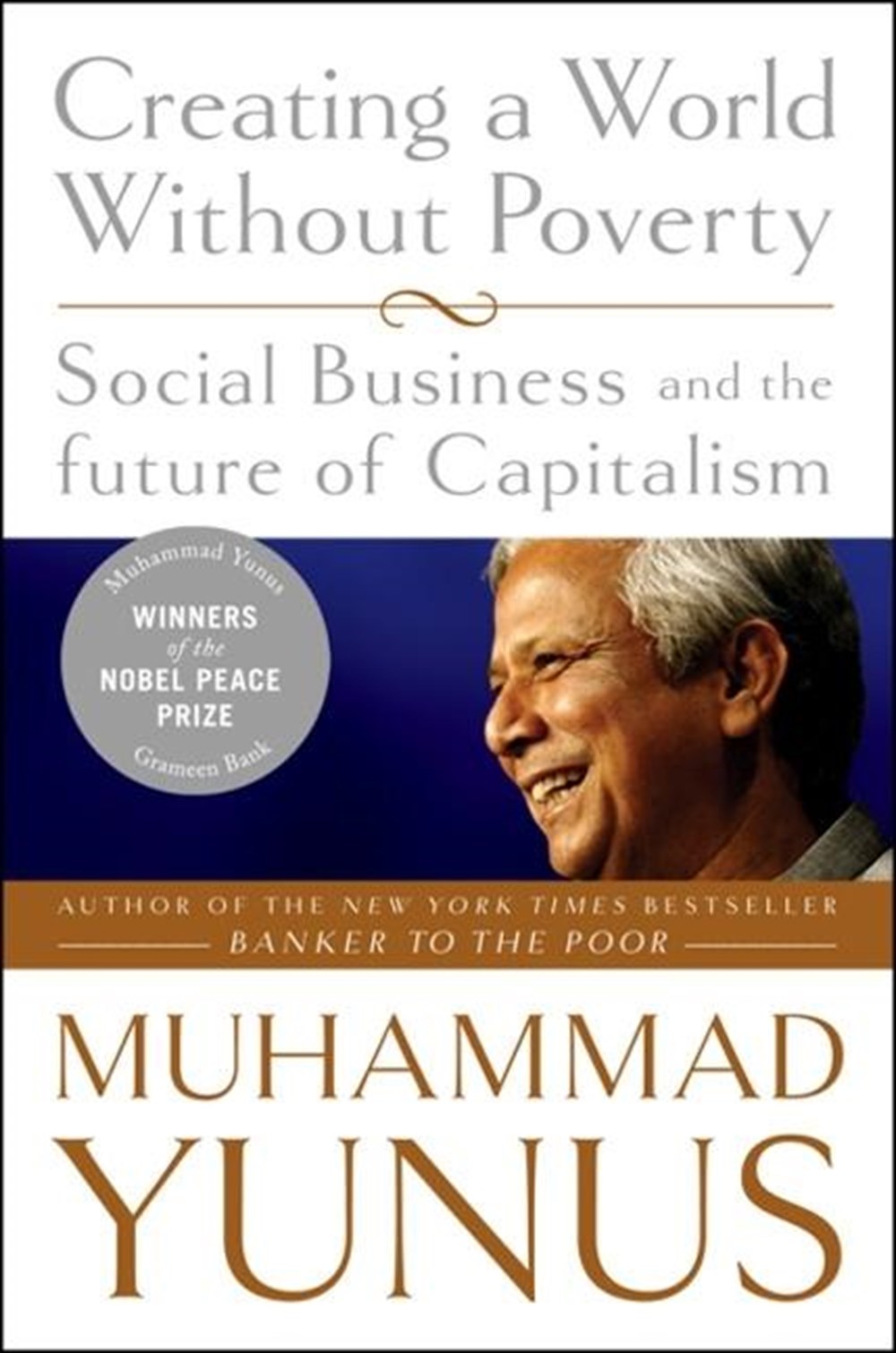 Creating a World Without Poverty: Social Business and the Future of Capitalism

The winner of the Nobel Peace Prize outlines his vision for a new business model that combines the power of free markets with the quest for a more humane world--and tells the inspiring stories of companies that are doing this work today.

I thought I'd follow up on Dylan's praise of Charlie Rose. Tonight Charlie is bringing in Muhammad Yunus, Nobel Peace Prize winner for his efforts in microlending and author of both Banker to the Poor and Creating a World Without Poverty. Joining them will be Michael Milken. READ FULL DESCRIPTION

In the Books - Off to the Printers

We've been working very hard on producing In the Books, our annual review of business books, for many months now. Like the year itself, it wasn't an easy project, but it is always a labor of love and one we're extremely proud of. We've mentioned many times over the year that the downturn in the economy has hit us as it did everyone else out there, and along with focusing on the many books that address—and offer solutions to—the challenges we all face, it is something we go into a bit more personally in this year's annual. READ FULL DESCRIPTION

Jacqueline Novogratz has one of the best stories behind the title of a book I've ever heard (but, I'll let her tell it below). Novogratz is the founder and CEO of Acumen Fund and author of the recently released book, The Blue Sweater: Bridging the Gap Between Rich and Poor in an Interconnected World. It was our good friend, Seth Godin, who first suggested Jacqueline Novogratz to us, and like everything Seth recommends and supports, this book is pure gold. READ FULL DESCRIPTION

Creating a World Without Poverty: How Social Business Can Transform Our Lives by Mohammad Yunus, PublicAffairs, 261 pages, $26. 00, Hardcover, January 2008, ISBN 9781586484934 Economist and banker Muhammad Yunus has often been described as a visionary. His work with microcredit lending earned him the Nobel Peace Prize in 2006; the only other recipient that year was the micro lending company he founded, Grameen Bank. READ FULL DESCRIPTION

Two Discussions Worth Having

The New York Times economics blog, Economix, has had two great posts recently that tie into recent business books and big ideas. The first, Helping People Make Good Choices, was posted on Sunday by economics editor Catherine Rampell and discusses "libertarian paternalism," an idea at the center of Richard Thaler and Cass Sustein's Nudge. It covers irrational behavior (the bane of traditional economists) and the subtle ways in which we can influence people to act in their own and others' best interests. READ FULL DESCRIPTION

Always anticipated, strategy + business has published their Best Business Books 2008. What makes this list special is that they assign each category to an expert in that field for review, and each reviewer delivers a lengthy and in depth essay on the books chosen. I've linked each category to it's reviewer's essay at the top of each section. READ FULL DESCRIPTION

BusinessWeek reviews Creating a World Without Poverty: Social Business and the Future of Capitalism by Muhammad Yunus: Yunus won the Nobel Peace Prize in 2006 for his work as founder and managing director of Grameen Bank, the pioneering microcredit organization in Bangladesh. He launched Grameen 31 years ago to help poor people start businesses. Since then the microcredit movement has gone global, with copycat organizations springing up in Asia, Africa, and Latin America. READ FULL DESCRIPTION

In the last two decades, free markets have swept the globe. But traditional capitalism has been unable to solve problems like inequality and poverty. In Muhammad Yunus' groundbreaking sequel to Banker to the Poor, he outlines the concept of social business--business where the creative vision of the entrepreneur is applied to today's most serious problems: feeding the poor, housing the homeless, healing the sick, and protecting the planet. Creating a World Without Poverty reveals the next phase in a hopeful economic and social revolution that is already underway. 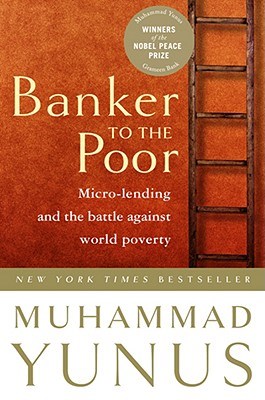 Banker to the Poor: Micro-Lending and the Battle Against World Poverty 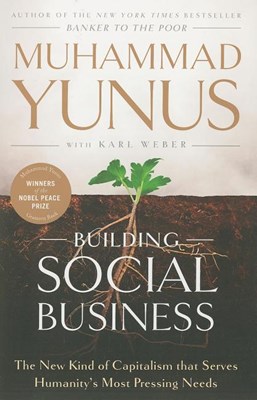 A Realistic Theory of Social Entrepreneurship: A Life Cycle Analysis of Micro-Finance 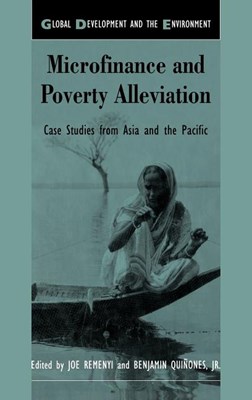 Microfinance and Poverty Alleviation: Case Studies from Asia and the Pacific