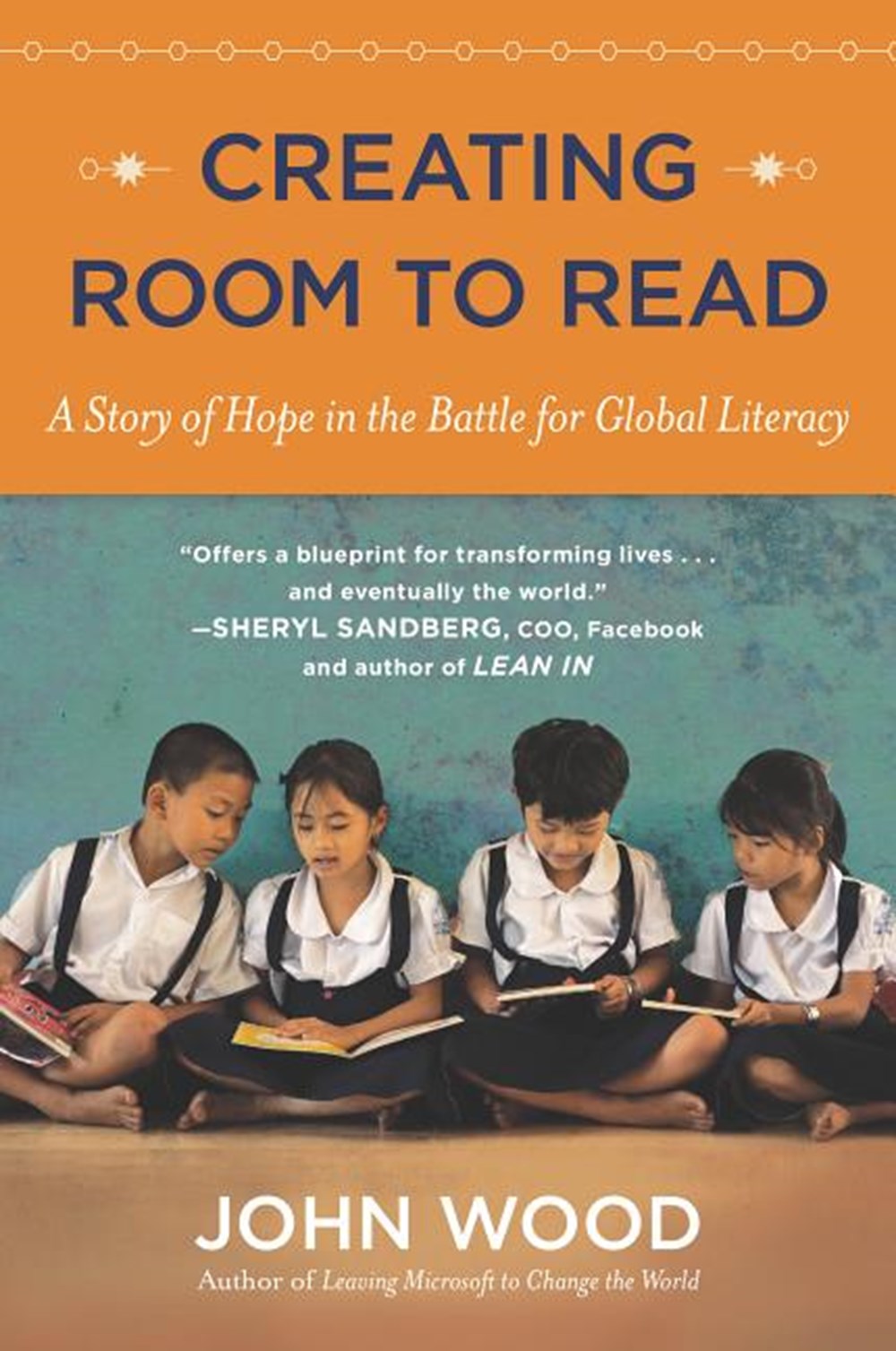 Creating Room to Read: A Story of Hope in the Battle for Global Literacy

The inspirational story of a former Microsoft executive's quest to build libraries around the world and share the love of books. He strived to bring the lessons of the corporate world to the nonprofit sector--and succeeded spectacularly. Now, he explains his vision and the story of his startup.

Creating Room to Read: A Story of Hope in the Battle for Global Literacy by John Wood, Viking Books, 320 pages, $27. 95, Hardcover, February 2013, ISBN 9780670025985 Some of us have a hard time turning our desire to “do good” into real action, which is why the option to donate to foundations active in doing good is so beneficial. This same desire to do good is what makes reading John Wood’s new book, Creating Room to Read, energizing. READ FULL DESCRIPTION

The inspirational story of a former Microsoft executive's quest to build libraries around the world and share the love of books
What's happened since John Wood left Microsoft to change the world? Just ask six million kids in the poorest regions of Asia and Africa. In 1999, at the age of thirty-five, Wood quit a lucrative career to found the nonprofit Room to Read. Described by the San Francisco Chronicle as the Andrew Carnegie of the developing world, he strived to bring the lessons of the corporate world to the nonprofit sector and succeeded spectacularly.
In his acclaimed first book, "Leaving Microsoft to Change the World," Wood explained his vision and the story of his start-up. Now, he tackles the organization's next steps and its latest challenges from managing expansion to raising money in a collapsing economy to publishing books for children who literally have no books in their native language. At its heart, "Creating Room to Read" shares moving stories of the people Room to Read works to help: impoverished children whose schools and villages have been swept away by war or natural disaster and girls whose educations would otherwise be ignored.
People at the highest levels of finance, government, and philanthropy will embrace the opportunity to learn Wood's inspiring business model and blueprint for doing good. And general readers will love "Creating Room to Read" for its spellbinding story of one man's mission to put books within every child's reach.

Metadesigning Designing in the Anthropocene 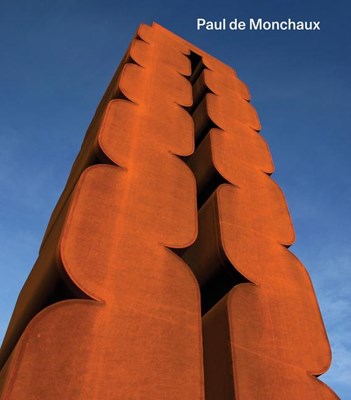 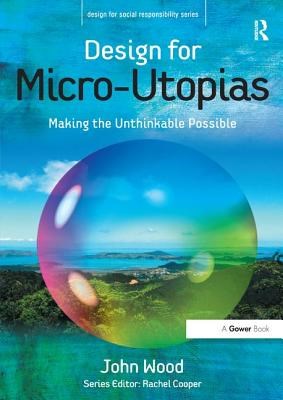 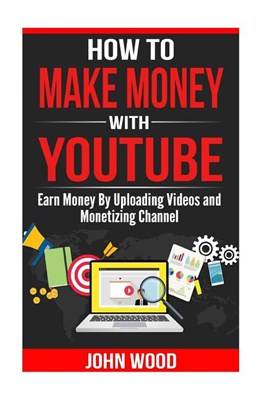 How to Make Money with Youtube: How to Earn Money by Uploading Videos and Monetizing Channel