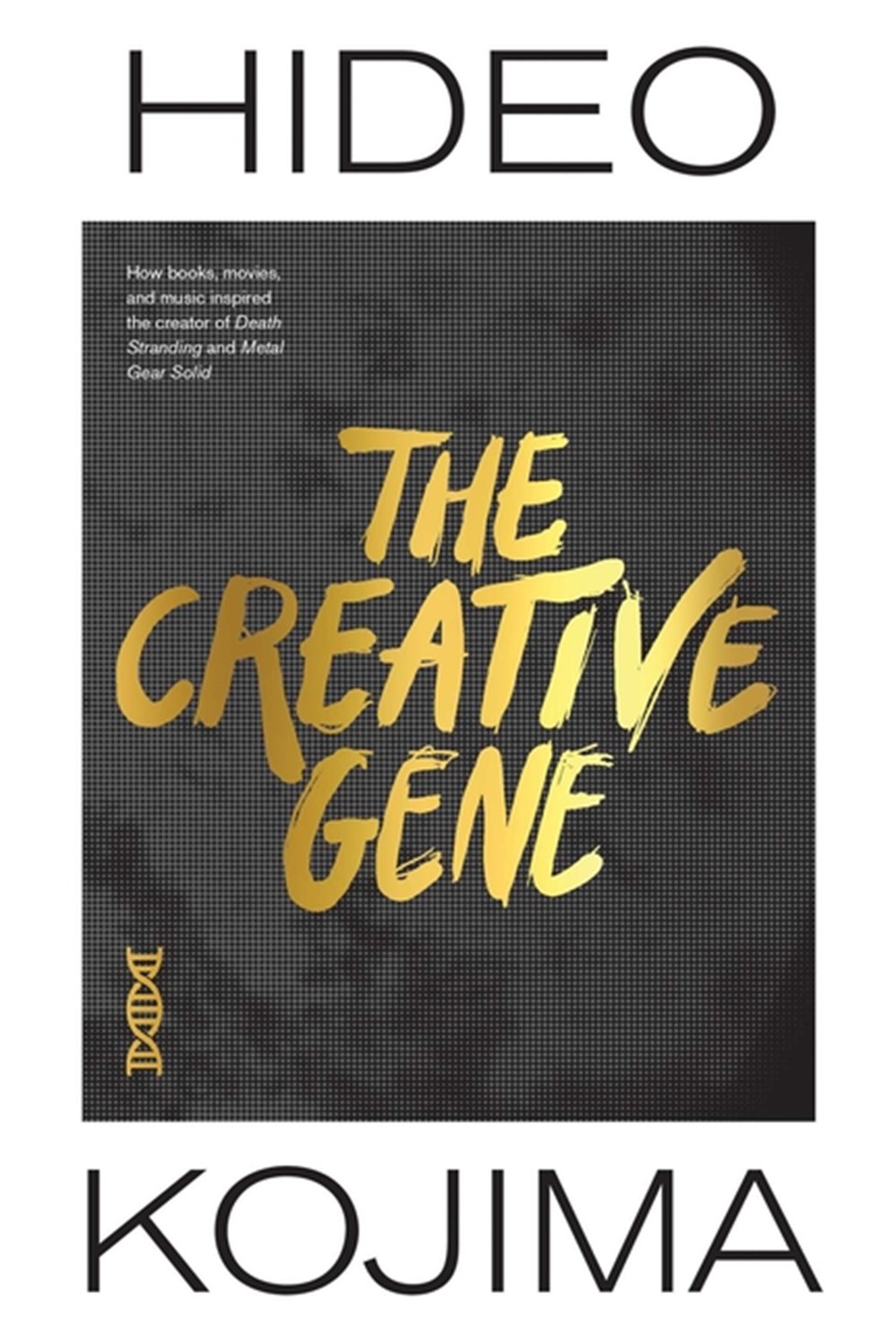 The Creative Gene: How Books, Movies, and Music Inspired the Creator of Death Stranding and Metal Gear Solid

Born in Tokyo in 1963, Hideo Kojima is a world-renowned video game creator, and a well-known movie and novel aficionado. He made his directorial debut in 1987 with Metal Gear, which became a series and provided the foundation for the stealth game genre. In 2001, he was selected as one of the ten most influential people in Newsweek magazine's special feature "Who's Next."