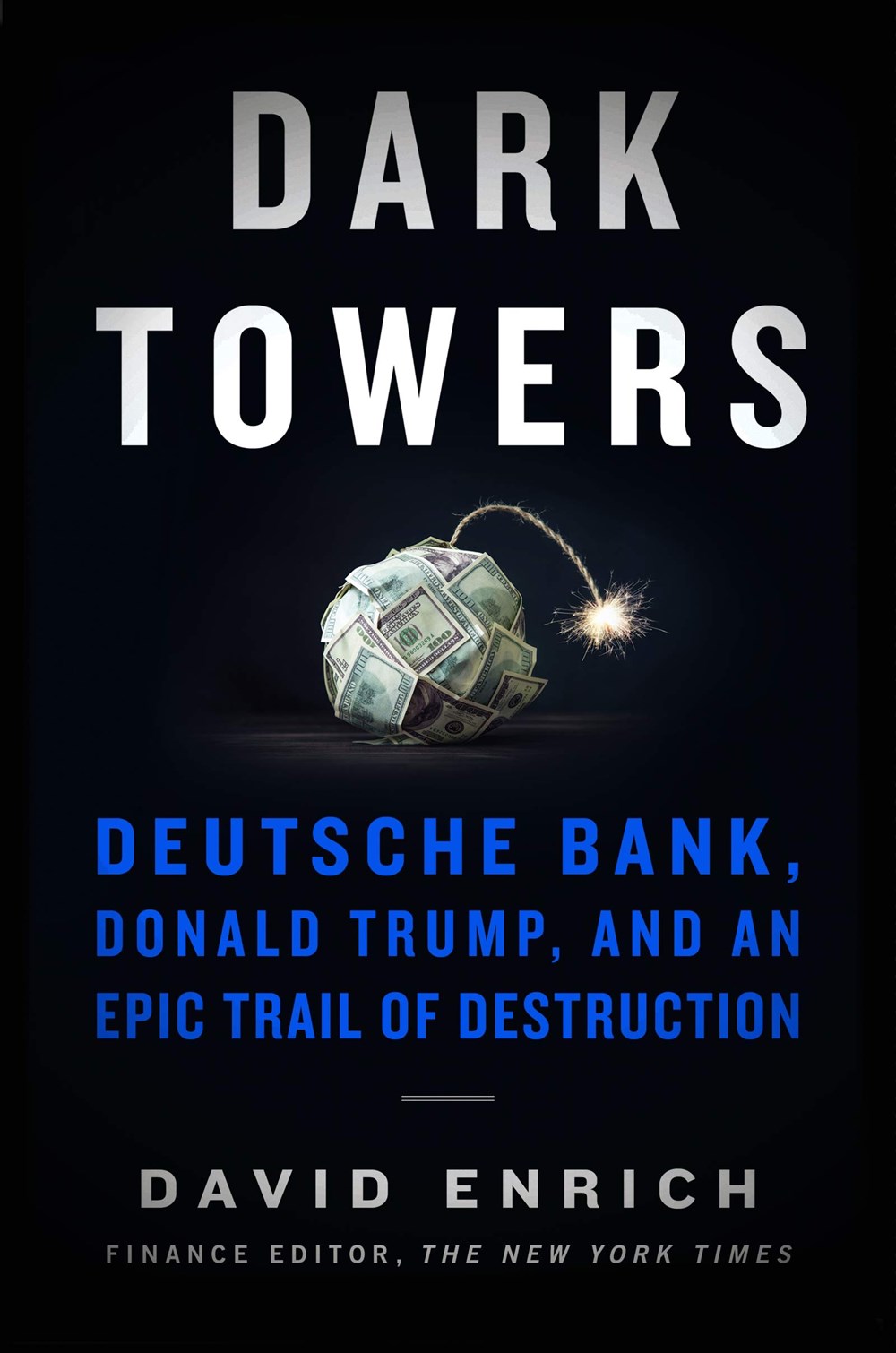 A searing exposé of the most scandalous bank in the world, including its shadowy ties to Donald Trump's business empire.

“This is the story of Deutsche Bank’s rise and fall. It is about the men who transformed a sleepy German lender into what was, for a time, the largest bank in the world, but who also set the stage for the ensuing catastrophe.” READ FULL DESCRIPTION

On a rainy Sunday in 2014, a senior executive at Deutsche Bank was found hanging in his London apartment. Bill Broeksmit had helped build the 150-year-old financial institution into a global colossus, and his sudden death was a mystery, made more so by the bank's efforts to deter investigation. Broeksmit, it turned out, was a man who knew too much.

In Dark Towers, award-winning journalist David Enrich reveals the truth about Deutsche Bank and its epic path of devastation. Tracing the bank's history back to its propping up of a default-prone American developer in the 1880s, helping the Nazis build Auschwitz, and wooing Eastern Bloc authoritarians, he shows how in the 1990s, via a succession of hard-charging executives, Deutsche made a fateful decision to pursue Wall Street riches, often at the expense of ethics and the law.

Soon, the bank was manipulating markets, violating international sanctions to aid terrorist regimes, scamming investors, defrauding regulators, and laundering money for Russian oligarchs. Ever desperate for an American foothold, Deutsche also started doing business with a self-promoting real estate magnate nearly every other bank in the world deemed too dangerous to touch: Donald Trump. Over the next twenty years, Deutsche executives loaned billions to Trump, the Kushner family, and an array of scandal-tarred clients, including convicted sex offender Jeffrey Epstein.

Dark Towers is the never-before-told saga of how Deutsche Bank became the global face of financial recklessness and criminality--the corporate equivalent of a weapon of mass destruction. It is also the story of a man who was consumed by fear of what he'd seen at the bank--and his son's obsessive search for the secrets he kept. 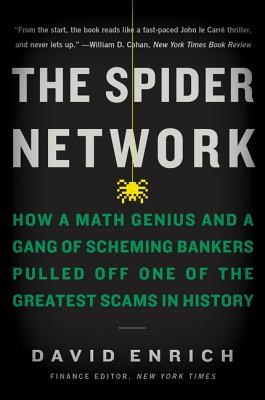 The Spider Network: How a Math Genius and a Gang of Scheming Bankers Pulled Off One of the Greatest Scams in History