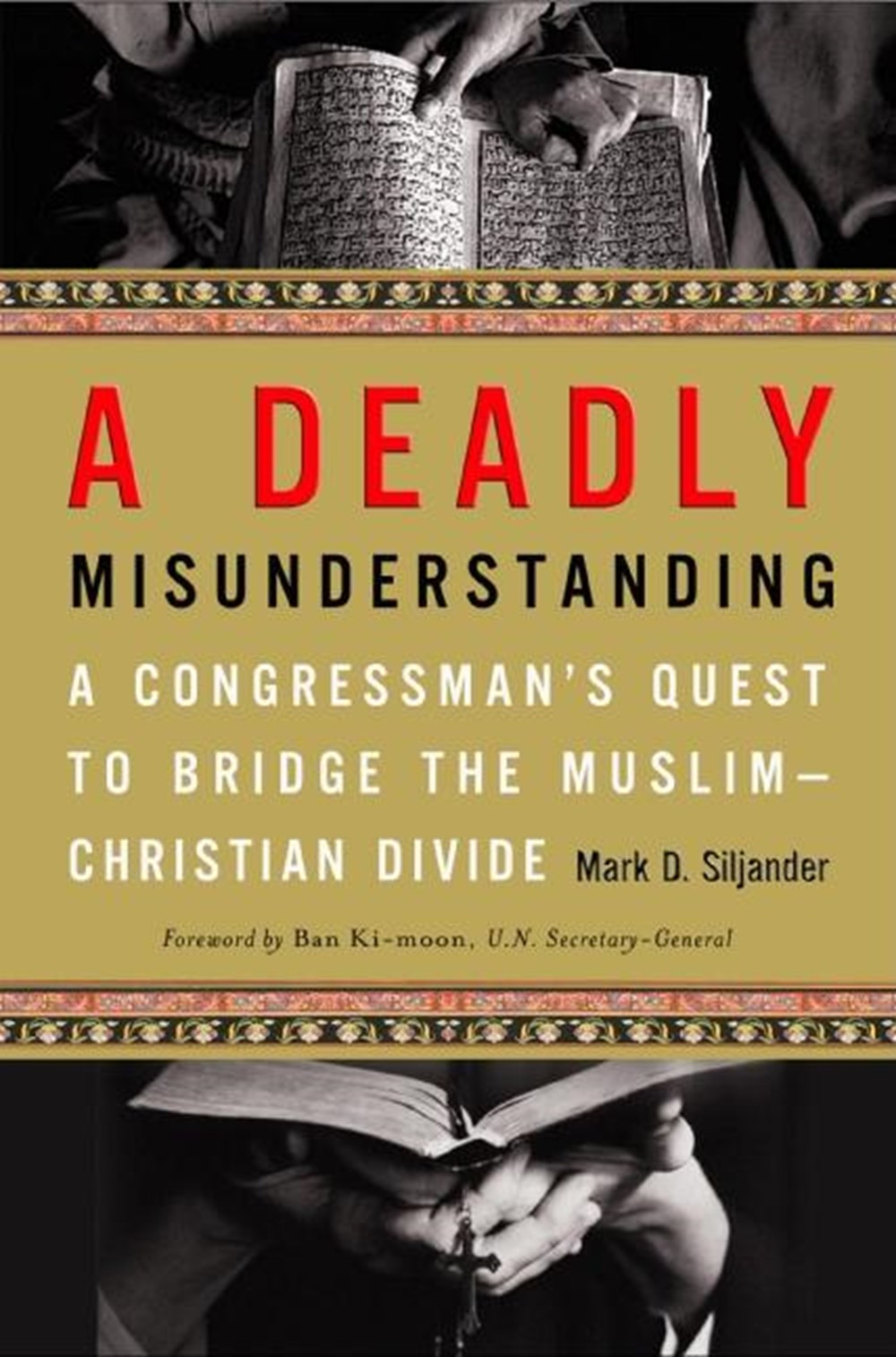 A Deadly Misunderstanding: A Congressman's Quest to Bridge the Muslim-Christian Divide

Former Congressman and U.N. ambassador Siljander takes the reader on an amazing journey of personal, religious, and political discovery that aims to bring Islam and Christianity together.

Former Congressman and Deputy Ambassador to the United Nations Mark D. Siljander takes us on an eye-opening journey of personal, religious, and political discovery. In the 1980s, Siljander was a newly minted Reagan Republican from Michigan who joined Congress in the same generation as Newt Gingrich and Tom DeLay, ready to remake the world. A staunch member of the Religious Right, he once walked out of the National Prayer Breakfast when a speaker quoted from the Qur'an.

But after losing reelection, Siljander dove into the Bible to look for the passage in which the Bible says it is our job as Christians to convert others in order to save them from eternal damnation. He couldn't find it; in fact, he couldn't even find a passage saying that Jesus set out to form a new religion. This discovery was the first step on a spiritual and political journey that started with an in-depth linguistic study of the Bible and led to the discovery that Christianity and Islam share many base words and concepts. In his role as ambassador to the United Nations Siljander began sharing his insights on the connections between Islam and Christianity, with surprising results.

A Deadly Misunderstanding recounts Siljander's amazing discoveries as he travels to some of the most remote and hostile places in the world deep into Libya, Sudan, Pakistan, and India forging deep ties with both heads of state and religious leaders. What he has learned could radically shift the contemporary religious landscape and help heal the rift between Islam and the West. No Christian or Muslim will be unaffected after reading this book. "