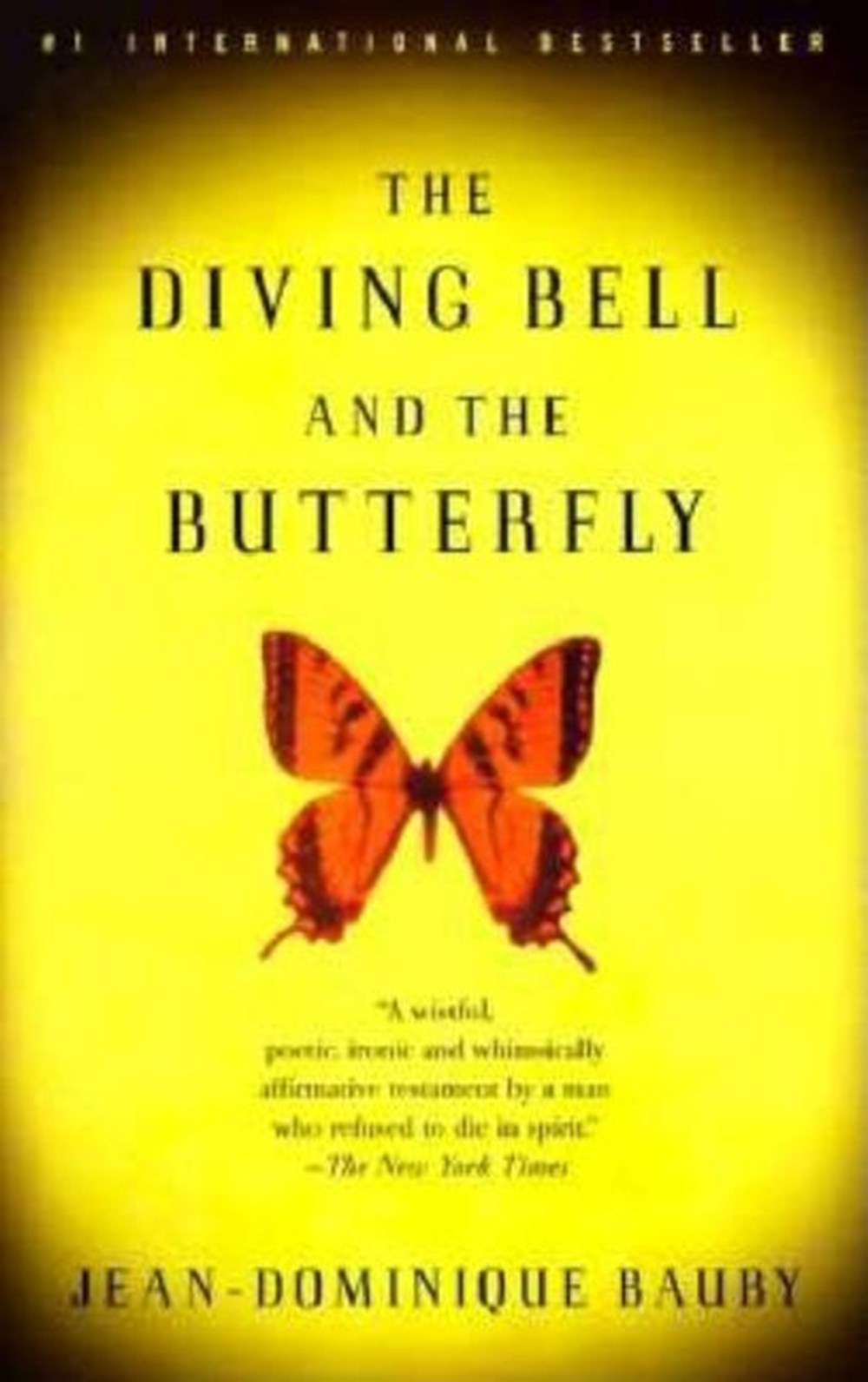 Diving Bell and the Butterfly: A Memoir of Life in Death

In 1995, Jean-Dominique Bauby, the witty, gregarious editor of French "Elle", suffered a stroke that left him totally paralyzed, able to communicate only by blinking his left eye. By doing so, he was able to compose this book--at once a record of appalling suffering and a testament to the endurance of the human spirit.

In 1995, Jean-Dominique Bauby was the editor-in-chief of French Elle, the father of two young childen, a 44-year-old man known and loved for his wit, his style, and his impassioned approach to life. By the end of the year he was also the victim of a rare kind of stroke to the brainstem. After 20 days in a coma, Bauby awoke into a body which had all but stopped working: only his left eye functioned, allowing him to see and, by blinking it, to make clear that his mind was unimpaired. Almost miraculously, he was soon able to express himself in the richest detail: dictating a word at a time, blinking to select each letter as the alphabet was recited to him slowly, over and over again. In the same way, he was able eventually to compose this extraordinary book.
By turns wistful, mischievous, angry, and witty, Bauby bears witness to his determination to live as fully in his mind as he had been able to do in his body. He explains the joy, and deep sadness, of seeing his children and of hearing his aged father's voice on the phone. In magical sequences, he imagines traveling to other places and times and of lying next to the woman he loves. Fed only intravenously, he imagines preparing and tasting the full flavor of delectable dishes. Again and again he returns to an "inexhaustible reservoir of sensations, " keeping in touch with himself and the life around him.
Jean-Dominique Bauby died two days after the French publication of The Diving Bell and the Butterfly.
This book is a lasting testament to his life.