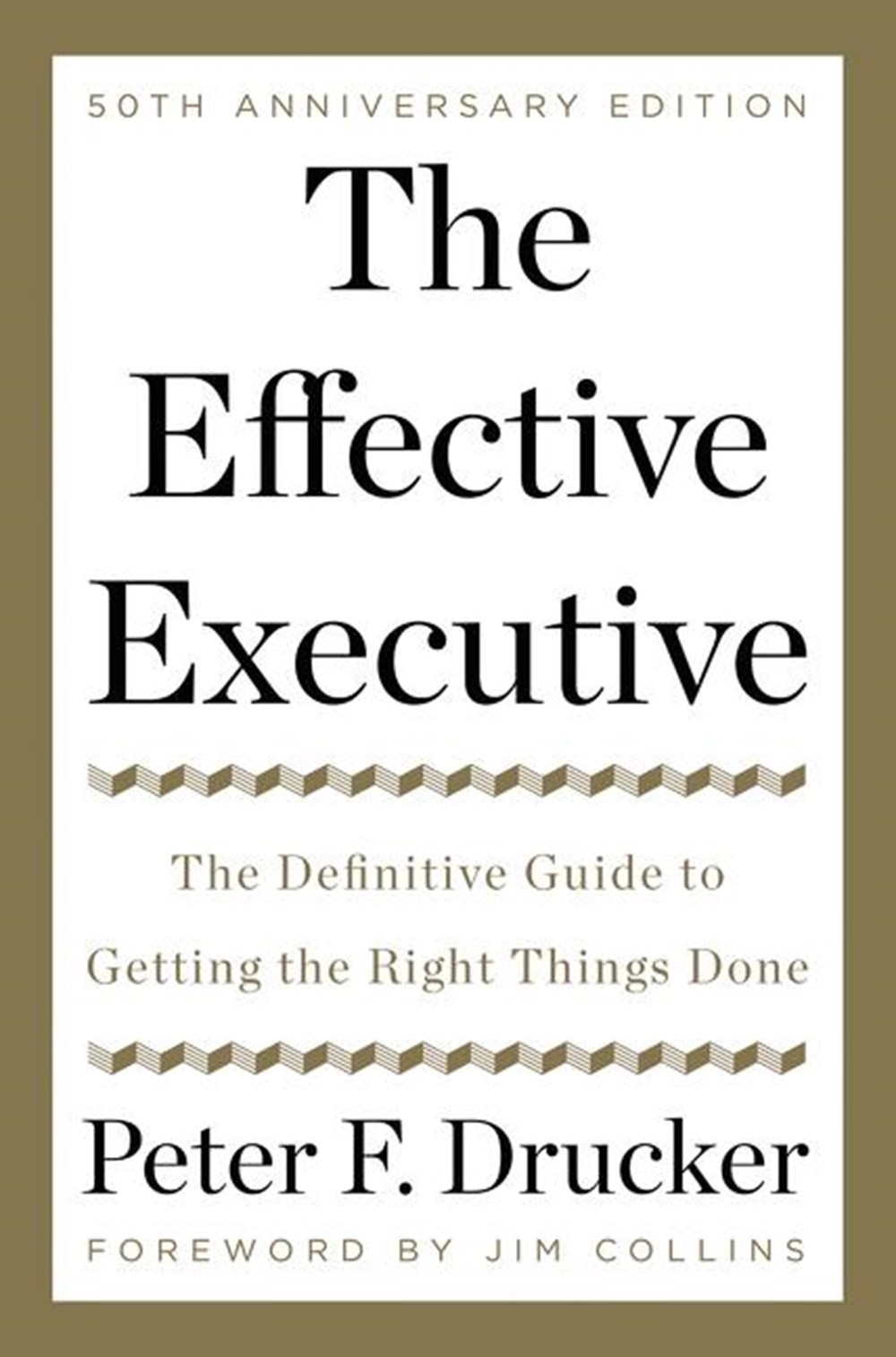 What makes an effective executive. The measure of the executive, Peter F. Drucker reminds us, is the ability to get the right things done. This usually involves doing what other people have overlooked as well as avoiding what is unproductive.

In Jeffrey Krames October 2008 Portfolio book called Inside Drucker's Brain--based on an all day one-on-one visit with the Drucker shortly before he died--he asked Drucker about his books, among other things. Drucker told me what he felt were his most important books. The first one was no surprise, but one or two if the others were. READ FULL DESCRIPTION

In conjunction with their Business Book of The Year Award, The Financial Times is asking the question: "What is the best book of all time? " They solicited suggestions from a wide variety of business executives, including GE's Jeff Immelt and Ebay's Meg Whitman. The editorial staff then created a short list using the same criterea as their yearly awards. READ FULL DESCRIPTION

Saturday's Wall Street Journal had a list of the five blue-chip business management books. The list was compiled by Ken Roman, a former advertising executive. I think it is one of the best lists I have seen. READ FULL DESCRIPTION

What makes an effective executive?

The measure of the executive, Peter F. Drucker reminds us, is the ability to get the right things done. This usually involves doing what other people have overlooked as well as avoiding what is unproductive. Intelligence, imagination, and knowledge may all be wasted in an executive job without the acquired habits of mind that mold them into results.

Drucker identifies five practices essential to business effectiveness that can, and must, be learned:

Ranging widely through the annals of business and government, Peter F. Drucker demonstrates the distinctive skill of the executive and offers fresh insights into old and seemingly obvious business situations. 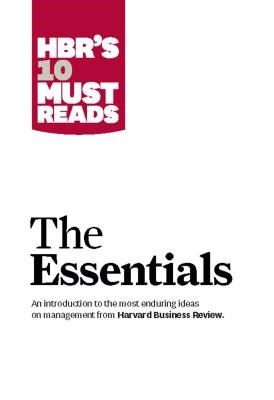 Hbr's 10 Must Reads: The Essentials 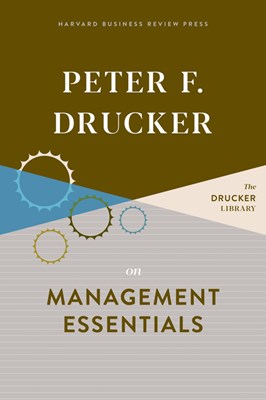 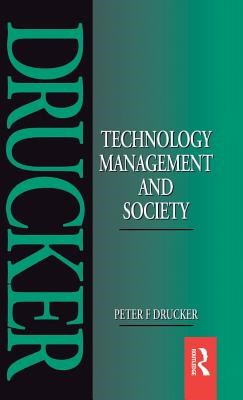 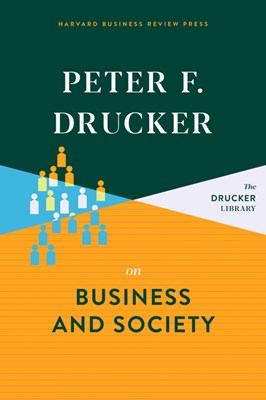 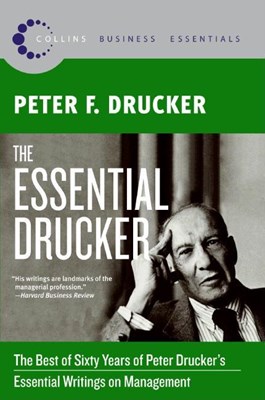 The Essential Drucker: The Best of Sixty Years of Peter Drucker's Essential Writings on Management 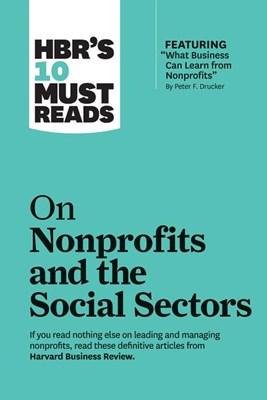 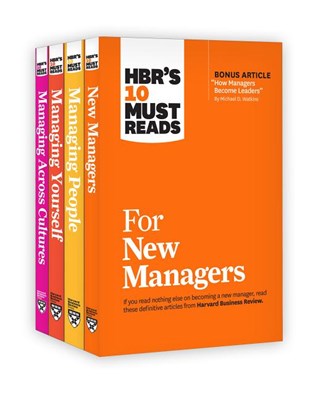 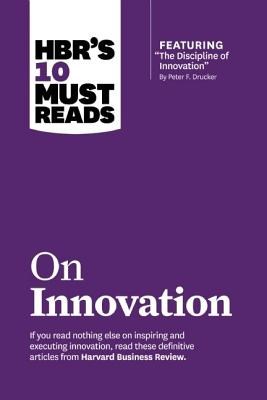 Hbr's 10 Must Reads on Innovation (with Featured Article "the Discipline of Innovation," by Peter F. Drucker)