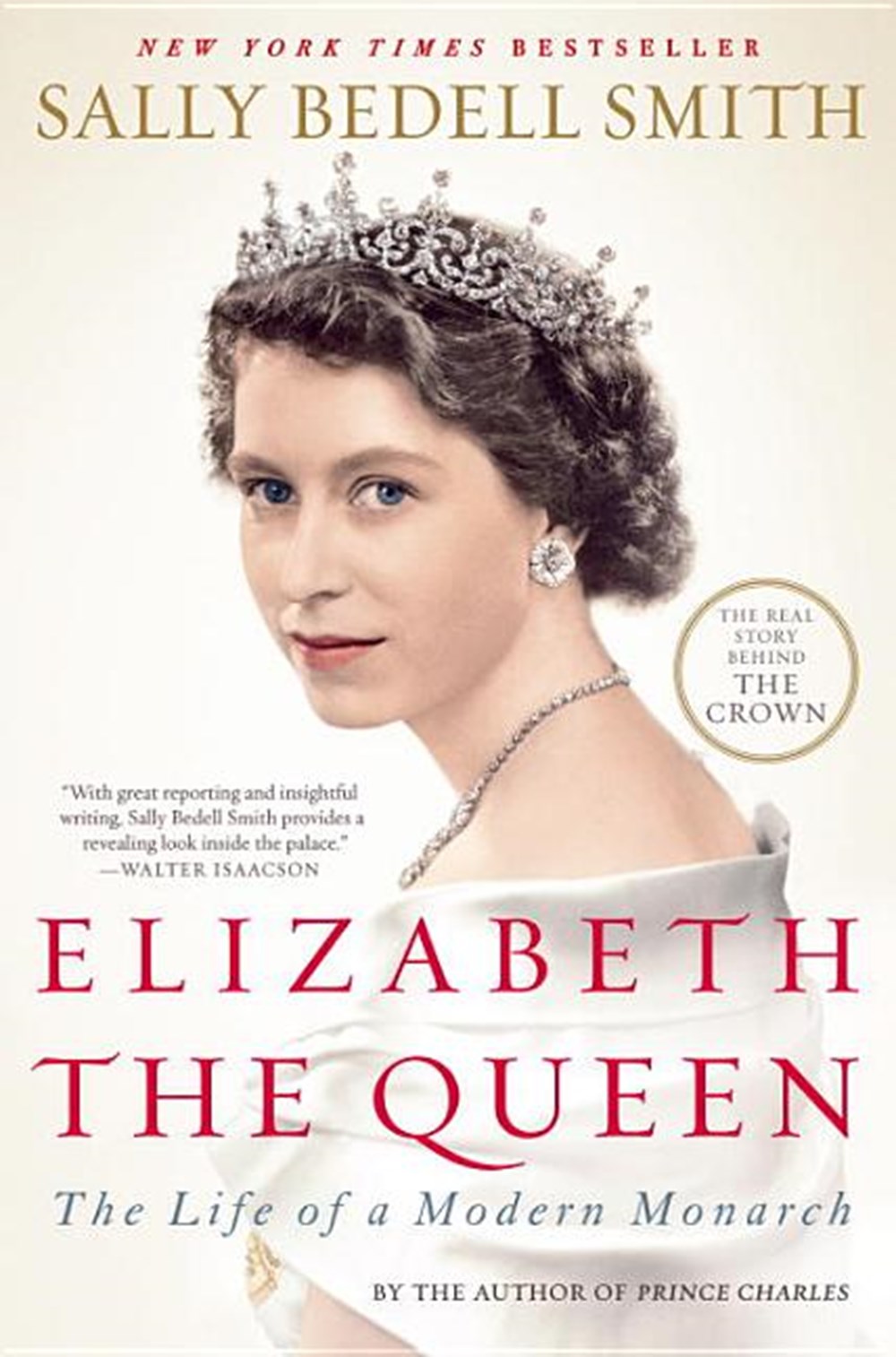 Elizabeth the Queen: The Life of a Modern Monarch

"With a new afterword by the author"--Cover.

NEW YORK TIMES BESTSELLER - This "excellent, all-embracing" (The New York Times) biography of Queen Elizabeth II is a magisterial study of the woman known only from a distance--and a captivating window into her decades-long reign.

From the moment of her ascension to the throne in 1952 at the age of twenty-five, Queen Elizabeth II was the object of unparalleled scrutiny. But through the fog of glamour and gossip, how well did we really know the world's most famous monarch? Drawing on numerous interviews and never-before-revealed documents, acclaimed biographer Sally Bedell Smith pulls back the curtain to show in intimate detail the public and private lives of Queen Elizabeth II, who led her country and Commonwealth through the wars and upheavals of the last twentieth and twenty-first centuries with unparalleled composure, intelligence, and grace. In Elizabeth the Queen, we meet the young girl who suddenly becomes "heiress presumptive" when her uncle abdicates the throne. We meet the thirteen-year-old Lilibet as she falls in love with a young navy cadet named Philip and becomes determined to marry him, even though her parents prefer wealthier English aristocrats. We see the teenage Lilibet repairing army trucks during World War II and standing with Winston Churchill on the balcony of Buckingham Palace on V-E Day. We see the young Queen struggling to balance the demands of her job with her role as the mother of two young children. Sally Bedell Smith brings us inside the palace doors and into the Queen's daily routines--the "red boxes" of documents she reviewed each day, the weekly meetings she had with twelve prime ministers, her physically demanding tours abroad, and the constant scrutiny of the press--as well as her personal relationships: with her husband, Prince Philip, the love of her life; her children and their often-disastrous marriages; her grandchildren and friends.

Sally Bedell Smith is the author of bestselling biographies of William S. Paley; Pamela Harriman; Diana, Princess of Wales; John and Jacqueline Kennedy; and Bill and Hillary Clinton. A contributing editor at Vanity Fair since 1996, she previously worked at Time and The New York Times, where she was a cultural news reporter.