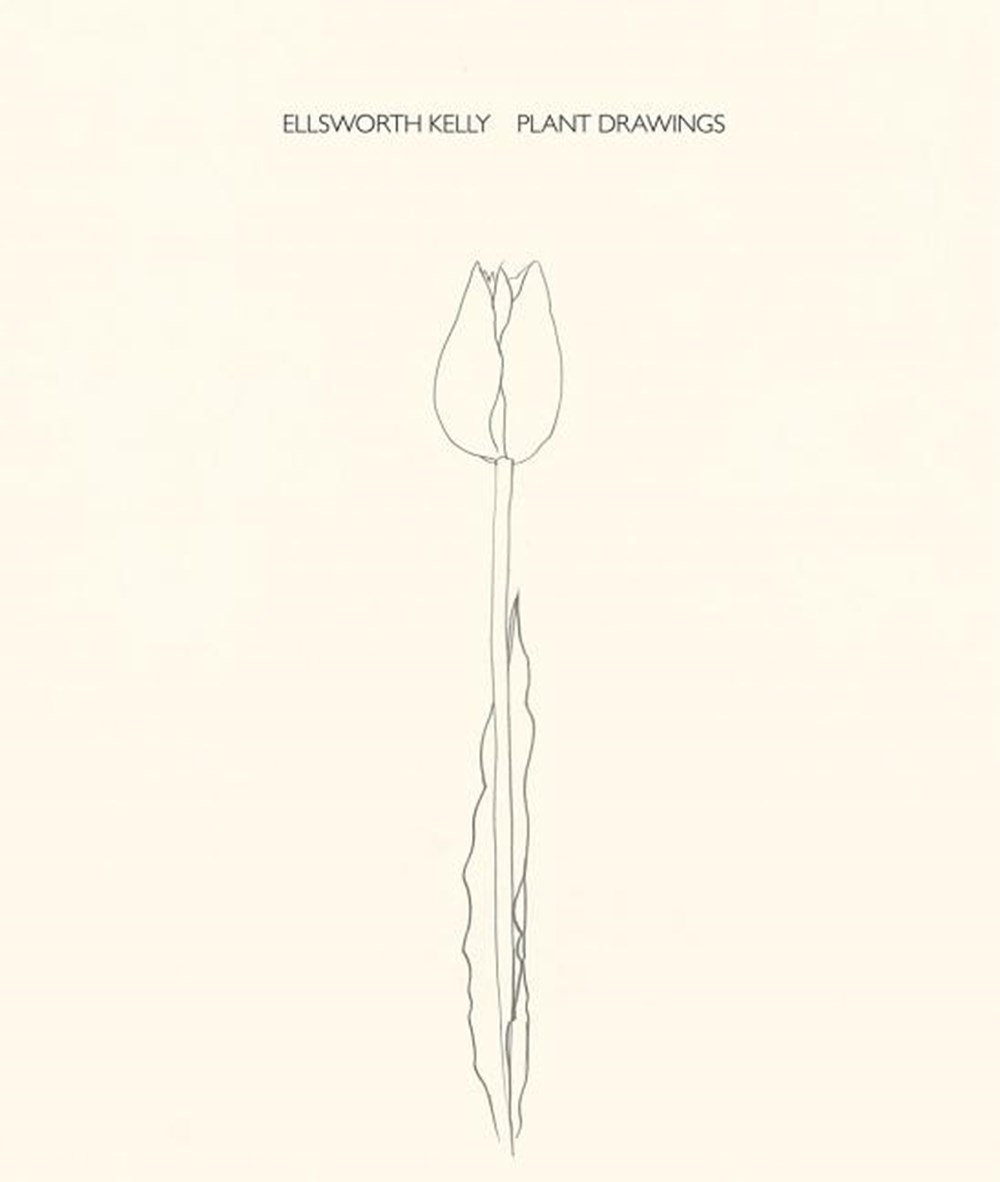 Kelly's gorgeously economical plant drawings are full of tender lucidity. Though best known as a painter of scrupulous hard-edge abstractions, Kelly saw drawing plants as playing a central role in his art.

Though best known as a painter of scrupulous hard-edge abstractions, Ellsworth Kelly (1923-2015) saw drawing plants as playing a central role in his art. "The drawings from plant life seem to be the bridge to the way of seeing that brought about the paintings in 1949," Kelly wrote in 1969. That way of seeing, he said, was "the basis for all my later work." The rigorous and exacting observation of the natural world that Kelly used to make his plant drawings--a practice he continued through his whole career--helped him to refine his distinctly direct brand of minimal abstraction. First published in 2017 and quickly going out of print, Ellsworth Kelly: Plant Drawings features more than 30 drawings made by Kelly between 1949 and 2008. Kelly made these gorgeously economical line drawings from life, sometimes barely lifting the pencil as he translated each plant's contours to paper. Focusing on direct visual impression--"nothing is changed or added," as he put it--Kelly used the natural forms of the plants to explore some of his painterly fixations, like the effects of volume, negative space and overlapping planes. Despite the immediacy of their execution and their representational content, the most striking surprise of Kelly's plant drawings is how much they share with his abstract paintings and sculptures. 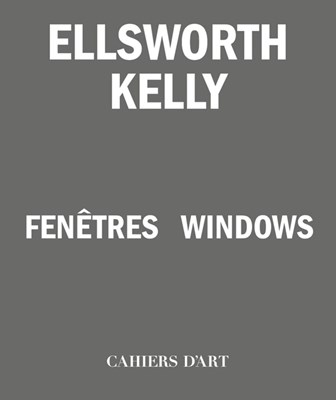